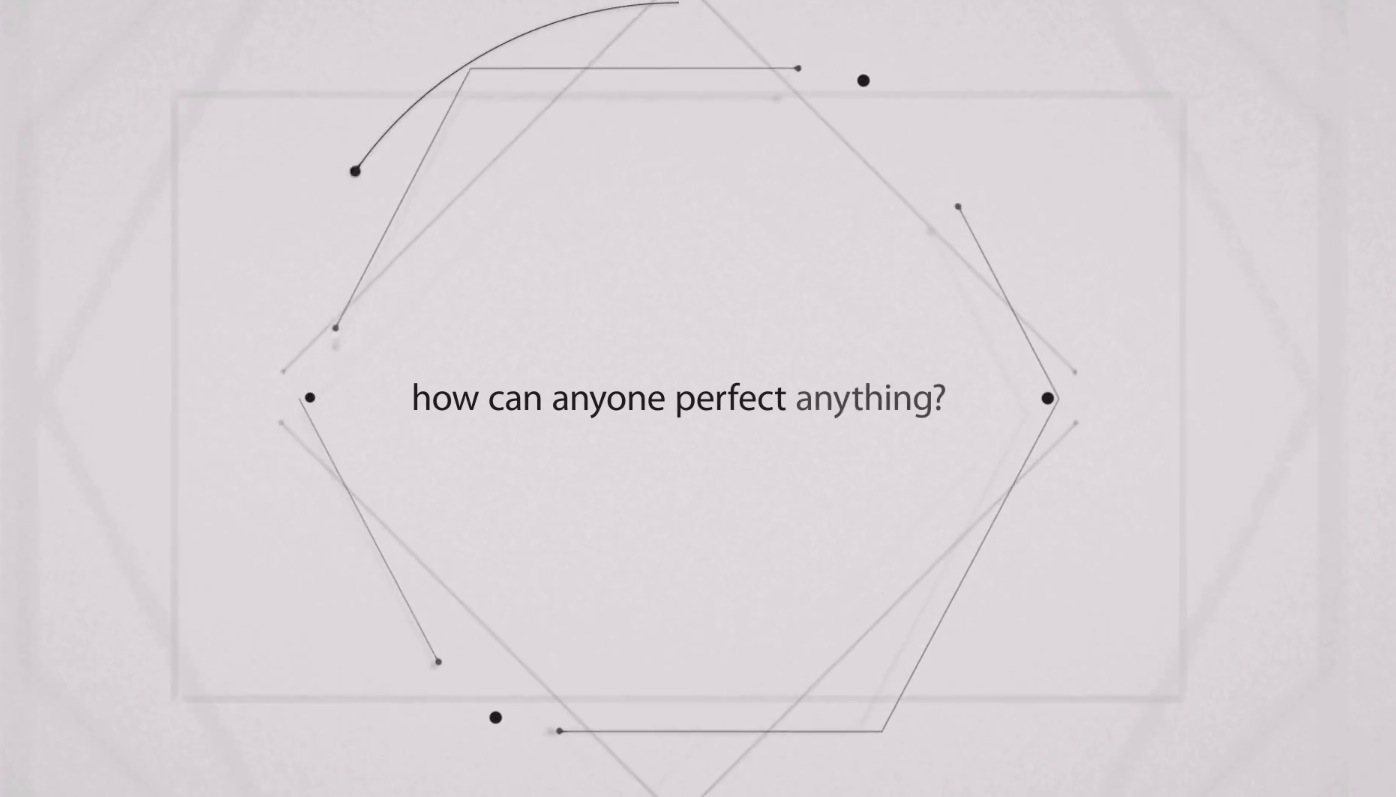 Yesterday, we highlighted Apple’s mission-statement ad that deals with its famous signature, ‘Designed by Apple in California’.

Today, the company has made WWDC commercials available on its YouTube page, among them a minute and 30 seconds long clip.

The video is titled ‘Designed by Apple – Intention’ and Apple used it to open the WWDC keynote. In it, the company explains how it goes about designing its products so it’s definitely worth a watch from start to finish…

“If everyone is busy making everything, how can anyone perfect anything,” says the opening line. “We start to confuse convenience with joy, abundance with choice.”

The video’s central theme appears to be Apple’s focus on perfecting a few features that matter rather than confusing users with stuff they’ll rarely use. “There are a thousand no’s,” the video says in an obvious hint at Steve Jobs.

Apple’s late co-founder used to say he was as proud of the things Apple hadn’t done as the things it had done. “Innovation is saying no to a thousand things,” Jobs told the WWDC crowd back in 1997.

The video makes a smart use of simple phrases paired with elegant visuals to convey the thoughts and emotions that go into creating Apple products, have a look below.

As a reminder, here’s the ‘Our Signature’ commercial.

Both clips gave me the shivers.