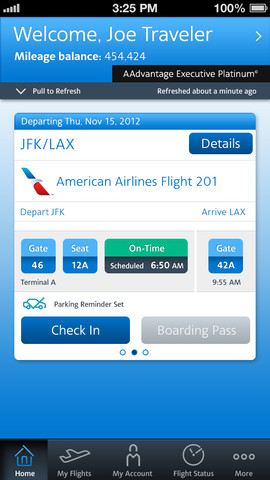 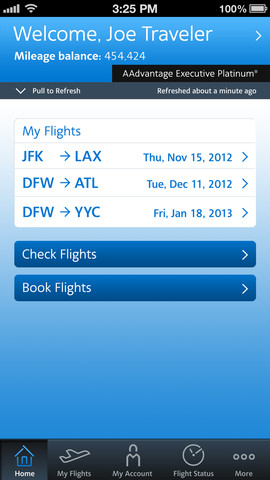 Having previously implemented basic Passbook support for boarding passes, American Airlins has today issued an update to its iOS software which enables advanced Lock screen and time and location-based features for Passbook boarding passes. Specifically, travellers now get alerts when their flight is due and see gate and seat changes right on their device’s Lock screen…

In addition to these features, Executive Platinum AAdvantage members can now give send direct messages to the America Airlines support team via Twitter for “assistance with flights, highlight exceptional service or general inquiries”. 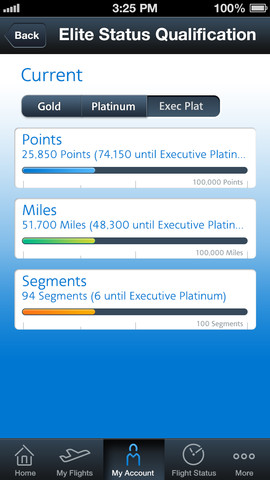 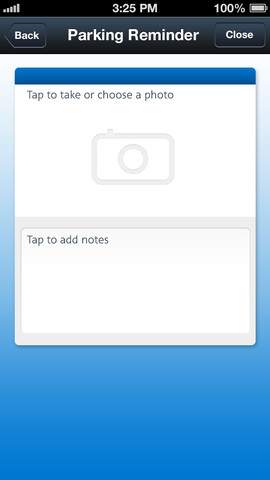 • You can now login with the e-mail address associated with your AAdvantage account.
• The TSA precheck logo will now appear on your boarding pass in passbook, if applicable
• Now Executive Platinum AAdvantage members can Give Feedback via Twitter
• Send a direct message to the AA Twitter Team for assistance with flights, highlight exceptional service or general inquiries
• You will now receive updates about departure times, gate and seat changes on your lock screen after you’ve added your mobile boarding pass to passbook

In May, more than 8,000 American Airlines pilots swapped their heavy bags with charts, maps and manuals for iPads to reduce the single biggest source of pilot injuries: carrying those packs.

As seen in the clip above, a 1.5lb iPad effectively replaces 30-40lb worth of paper.

The America Airlines app can be downloaded free from the App Store.