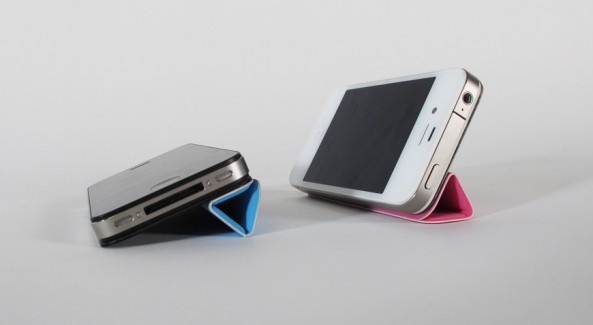 Accessory maker Logitech today announced that it is acquiring TT Design Labs, the accessory maker behind the TidyTilt Kickstarter project.

This iPhone smart cover incorporates magnetic earbud holder and kickstand and has raised north of $200,000 on Kickstarter.

The acquisition gives the two-person startup access to Logitech’s “expert engineering, supply chain, distribution, and marketing minds.” As part of the collaboration, the company has just started accepting pre-orders for the TidyTilt and JustMount, now marketed under the Logitech brand…

According to a media release, Logitech has gained ownership of all TT Design Labs assets, including its entire smartphone accessory lineup. TT Design’s inaugural product, TidyTilt, was entirely crowd-funded so perhaps this acquisition signals Logitech’s intentions to keep a close eye on the hot crowd-funding space.

The TidyTilt is basically an earbud cord wrap with a multi-position kickstand and mount. Designed specifically for Apple’s iPhone, the multi-purpose accessory has a small footprint and is easy to carry around. 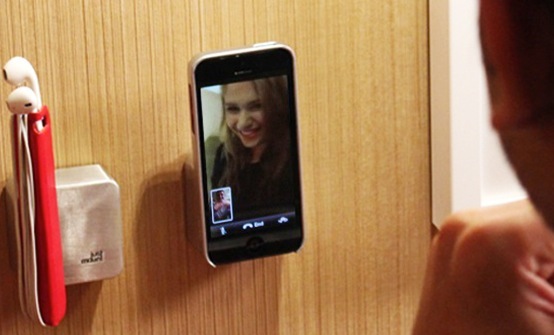 The cover itself attaches to the iPhone’s rear panel using a magnetic frame that adds minimal size to the iPhone 4 and iPhone 4S. You also have the added benefit of mounting your iPhone on any magnetic surface. 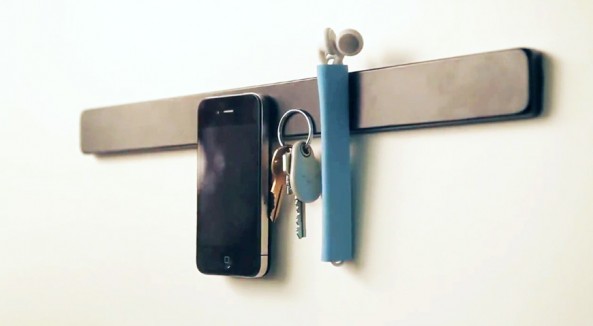 Derek Tarnow, one of the co-founders of TT Design Labs, confirmed in a blog post that he will be joining the Logitech team as a product designer.