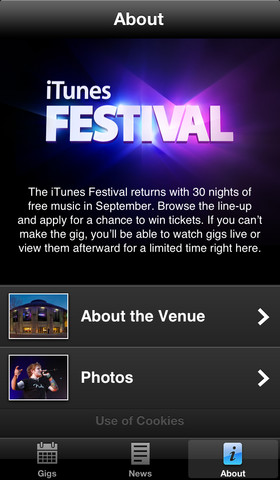 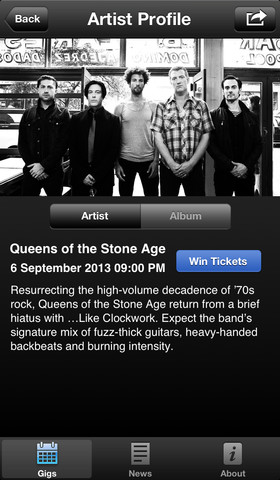 As we count the remaining days until Apple’s summer developers conference, British Airways has eventually seen fit to add Passbook support to its iOS client. And now Apple is following suit.

Nearly a year following the introduction of the Passbook app that was unveiled alongside iOS 6 at WWDC 2012, the company has finally update its iTunes Festival London 2013 iPhone app with Passbook integration.

The updated software arrives as Apple last week confirmed its September music festival in London will be headlined by such acts as Jack Johnson, Justin Timberlake and Thirty Seconds to Mars…

In addition to Passbook support for event tickets, the new version includes various bug fixes (don’t they always do?) and support for viewing photos in landscape. Among other features, the software lets your browse the line-up, enter to win tickets and stream selected gigs. 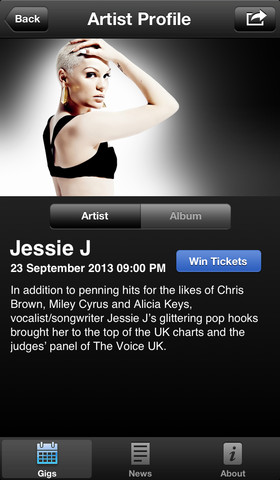 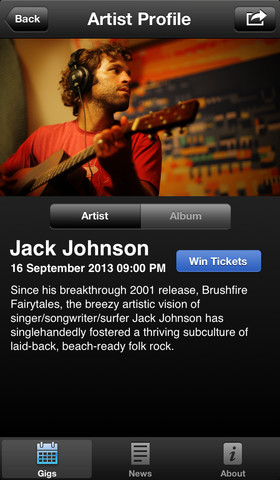 UK users can download the app free on the App Store.

Folks in the United States and elsewhere needn’t bother because the iTunes Festival London 2013 is not available on the U.S. App Store.

According to Apple, the 30-day festival will be the “best ever,” with a star-studded lineup of over 60 acts. The event will run every night in September at London’ Roundhouse.