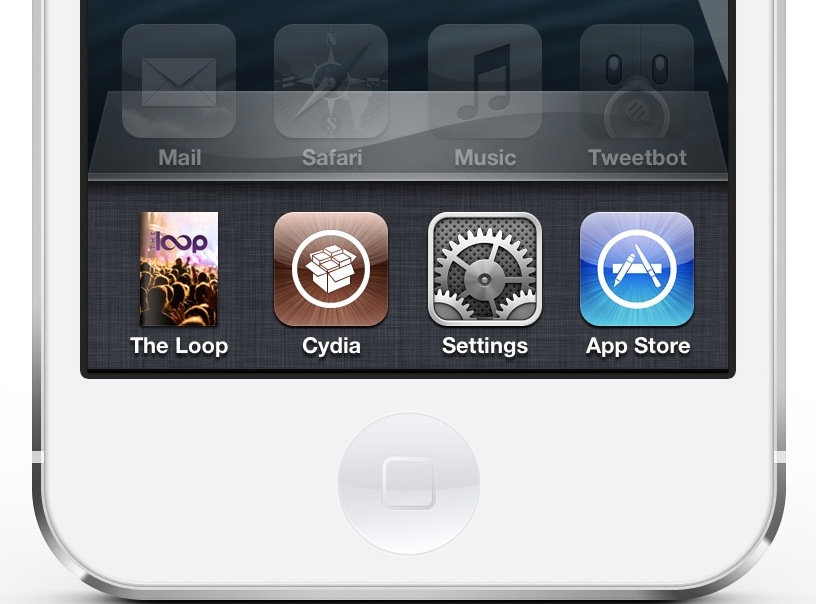 NewsTask is an extremely simple jailbreak tweak, and as you might imagine, it features now options or settings to speak of. Once you install NewsTask, you’ll need to kill the Newsstand folder via the App Switcher once, and then it should no longer appear in your list of running apps.

The nice thing about NewsTask is that it won’t prevent magazines, newspapers and other periodicals from showing up in the app switched. Those app icons still show up without a problem, as you can see in the video; only the Newsstand folder itself is absent from the app switcher after installing NewsTask.

If NewsTask sounds like music to your ears, then head over to Cydia’s ModMyi repo where it can be had free of charge. Please share your thoughts about the tweak below.