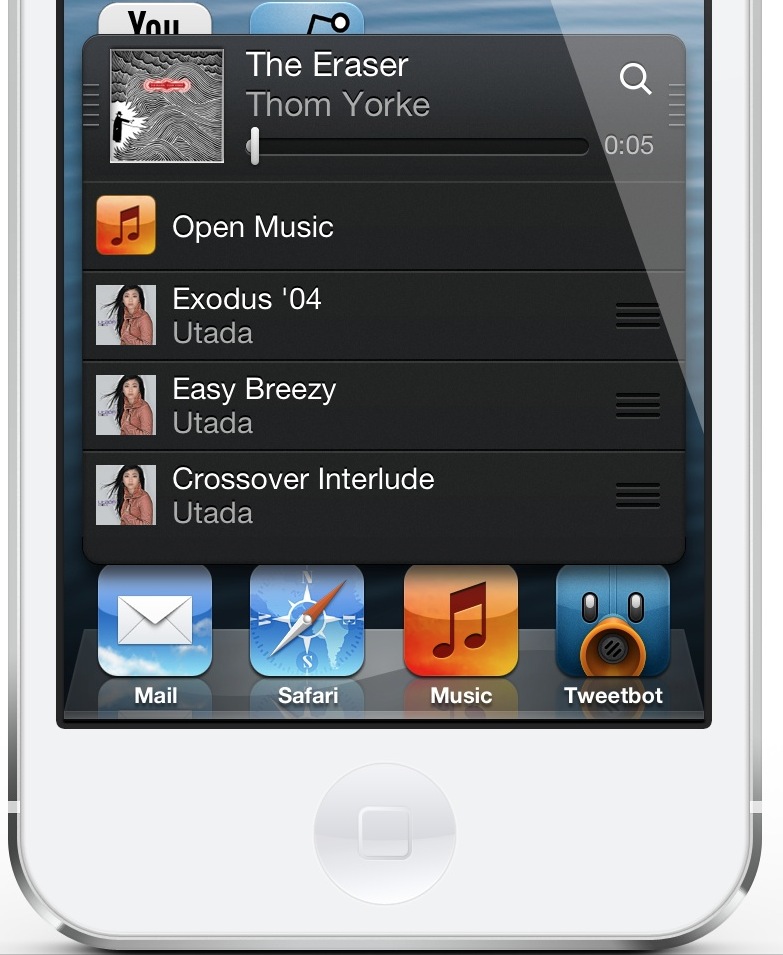 In case you haven’t noticed, I’m quite fond of MiniPlayer. It’s an app that started off a little homely looking, but has transformed itself into one of the better jailbreak tweaks that you’ll find on iOS.

The dynamic duo behind the tweak — Surenix and MPow — have been obsessively refining MiniPlayer over the last few weeks; so much so that I’m beginning to worry about them a bit. Guys, it’s really okay if you want to take a break. Remember, deep breathes.

But seriously, MiniPlayer 2.3 brings quite a few new (and quite useful) features to the proverbial table. For starters, there’s a new tap gesture to reveal repeat options, sharing options, and shuffling. There’s also a great new addition that allows you to add an iTunes inspired ‘Up Next’ (here dubbed Play Next) track, along with the ability to rearrange the playing order of the tracks in your MiniPlayer queue.

Take a peek inside, as I step through a few of the most outstanding new MiniPlayer features in our video walkthrough.

Although it’s not as useful as the ‘Play Next’ feature, which I’ll talk about in a bit, my favorite new MiniPlayer feature is the share option. By performing a tap and hold gesture on the currently playing song’s track details, you can bring up a new menu with repeat, sharing, and shuffle options. The repeat and shuffle options are nice additions, but pretty standard fare. The real outstanding feature in this grouping is the share button.

Tapping the share button invoke’s iOS’ stock share sheet, featuring Twitter, Facebook, Mail, and the like. The cool thing about MiniPlayer’s sharing options is that it not only shares your now playing song title, artist, etc, but it also includes a screenshot of the actual MiniPlayer, which further emphasizes your usage of the tweak. It’s a great marketing ploy on the part of the development team, and it looks good to boot.

The next, and perhaps most outstanding new feature-set included with MiniPlayer, is the ability to add a ‘Play Next’ track, and rearrange upcoming music by means of simple drag handles. After searching for a song via MiniPlayer’s search interface, you can tap and hold on a found song to add it to the queue to play next. If you don’t particularly enjoy the order of you queue, a tap of the album artwork will reveal a list of your upcoming songs that can be easily rearranged to suit your needs. It’s an extremely useful feature on iTunes, and as you would imagine, it’s just as useful when used with MiniPlayer.

There are other more subtle additions to the updated MiniPlayer as well. You’ll find the ability to search for full albums this time around, along with support for Rdio, and the Podcast library. All in all, this is an awesome update, one that would be normally reserved for a major release. But I think Surenix and MPow have proved that they’re anything but normal — at least when it comes to maintaining their apps. But hey, their users benefit mightily, and I’m surely not complaining.

If you’ve already purchased MiniPlayer, then the 2.3 version is a free update. For those of you that haven’t, you can still find MiniPlayer for $1.99 on Cydia’s BigBoss repo. What do you think about MiniPlayer’s frequent and prolific updates? Share your thoughts in the comments down below.