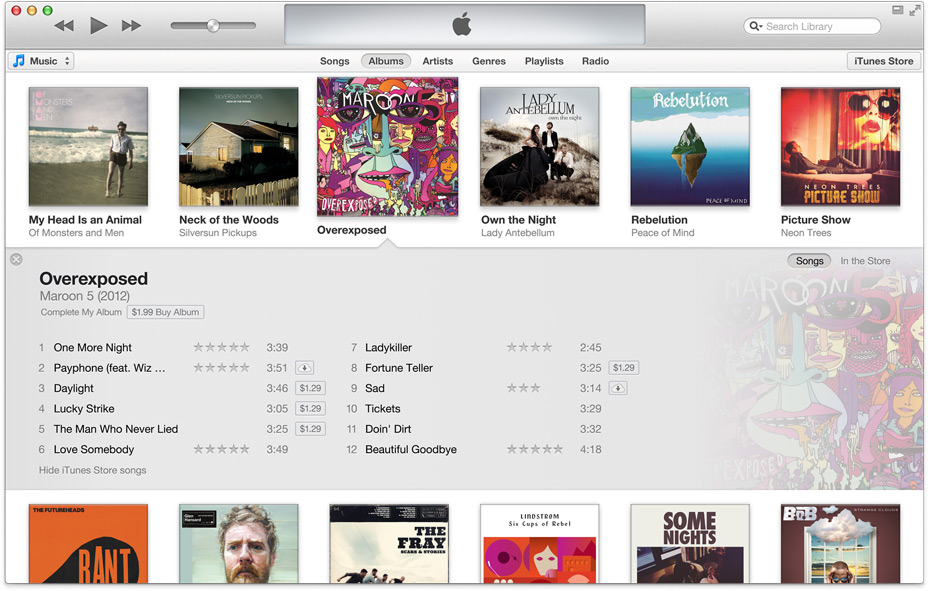 Last we heard, Apple and record labels couldn’t agree on song skipping terms, with sources in the know telling CNET that tough licensing negotiations between Apple and Sony Music have been stalling iRadio talks. Today, The New York Times weighs in on the situation with its own tidbits.

The iPhone maker is apparently rushing to close the necessary licensing deals with music companies so it can formally reveal the service “as early as next week.” And with just eight days until Apple’s WWDC keynote, it’s not that far of a stretch to believe the company is pushing hard to announce iRadio at its summer developers conference…

While it is still at odds with some music companies over deal terms, Apple is said to be eager to get the licenses in time to unveil the service — nicknamed iRadio by the technology press — at its annual developers conference, which begins June 10 in San Francisco.

The article goes on to re-iterate that iRadio has been conceived as a Pandora-like service that would tailor music to each user’s taste.

iRadio has been planned “since at least last summer.”

While it’s been previously said that Apple thus far has made little progress in regard to licensing, the article mentions that the company over the weekend signed a deal with the Warner Music Group for both recorded music rights and music publishing.

Apple has also signed a deal with the Universal Music Group, but only for its recorded music rights. As for Sony Music Entertainment, Apple is still in talks with both them and Sony’s separate publishing arm, Sony/ATV.

The main point of contention, per usual, is the money as Apple reportedly wants “more extensive licensing terms.”

As you could imagine, record labels and music publishers want higher royalty rates and have reportedly been pushing for guaranteed minimum payments.

As an example, Pandora passes four percent of its revenue to publishers. By contrast, music companies reportedly want as much as ten percent from Apple.

For recording rights, the labels have asked Apple to pay at least as much as Pandora’s “penny rate” — a fixed fee for every song played, currently 12 cents per 100 streams — as well as a fee whenever a user skips from one song to another.

In my opinion, iRadio is all but a done deal.

Content owners are poised to benefit from linking streaming songs to the iTunes Music Store, as that kind of integration could drive song downloads on iTunes, which is the world’s top seller of digital music.

Let’s not forget about Google, which beat Apple to the streaming punch with the May 15 launch of its own $9.99 a month streaming music offering, named Google Play Music All Access (an iOS app is coming soon).

Unlike Google’s paid service, however, iRadio is said to be free and supported by advertising (go figure).