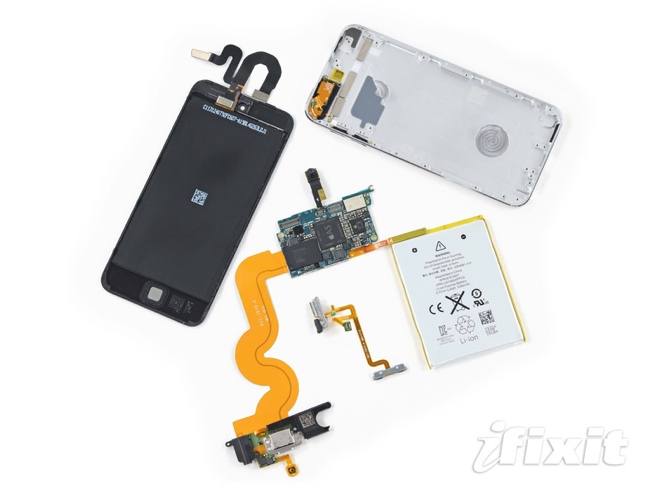 Earlier this week, Apple released a new version of its fifth generation iPod touch. It features 16GB of storage space, and no rear iSight camera or lanyard hook. But other than that, and a few minor cosmetic details, it looks fairly similar to its larger siblings.

And it turns out, the new touch looks familiar on the inside as well. The repair experts over at iFixit just finished up their usual new device teardown ritual, and found very few notable internal changes… 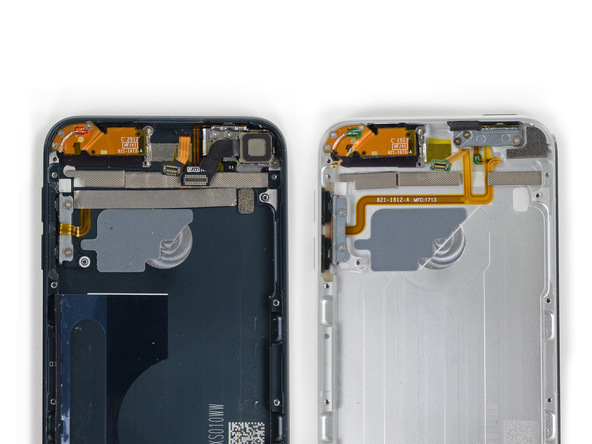 Perhaps most interesting in their findings was that the spaces where the iSight camera and wrist strap hooks usually go have been left empty. The ribbon cables located towards the top of the device have been rerouted though, because of the missing camera sensor, and the microphone has been moved from the back of the device to the top. 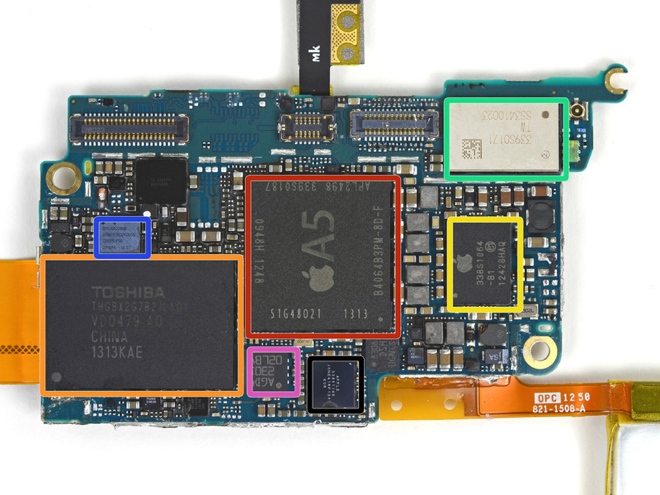 Apart from that, the iFixit team didn’t find any other differences between the new 16GB version and the higher-end models. The device has the same thickness of 6.1mm (though it does weigh 2 grams less), and it still uses all of the same components, including Apple’s A5 dual-core processor with 512 megabytes of Mobile DDR2 RAM.

Apple first unveiled the redesigned fifth gen iPod touch during its iPhone 5 event last fall. Until this week, it only offered the device in 32GB and 64GB flavors. But with it finally killing off its fourth gen 16GB iPod touch model, it obviously needed to fill in the gap.