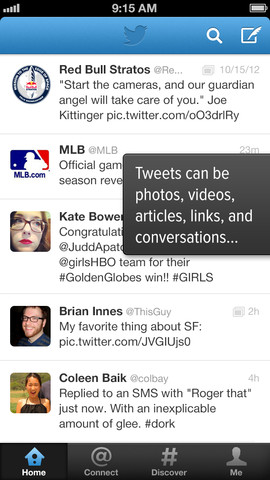 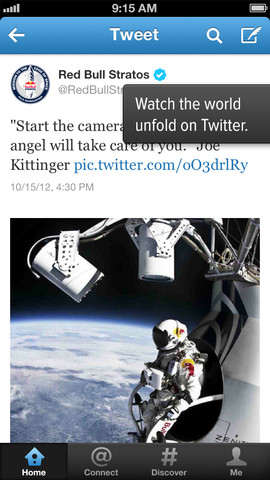 Twitter just pushed an update to its iPhone and iPod touch app, bringing a revamped Tweet composer with a large preview of the photo you’re attaching to your tweet versus the small and quite illegible icon as before.

And with fewer steps required to attach photos to your tweets, the new Twitter version 5.7 lets you share a photo in under six seconds, the micro-blogging service claims.

Other changes include receiving a notification when a friend has joined Twitter (useful if you’d like to follow the person immediately) and a tweaked design with removed borders around timelines (just like on Android) so your tweets now fill the screen.

The full changelog is right past the fold…

Twitter even fittingly created a Vine clip to prove how the new streamlined design lets you tweet out a photo in under six seconds, check it out below.

To share a photo from your Camera Roll, just hit the photo icon on the bottom right corner of the Tweet box. Another subtle improvement: the new Tweet composer now displays your avatar and username.

Not only does that give you a better sense of how your tweet will actually appear, it also makes tweeting from multiple accounts a lot easier as you can now select a desired account just by tapping on your avatar. 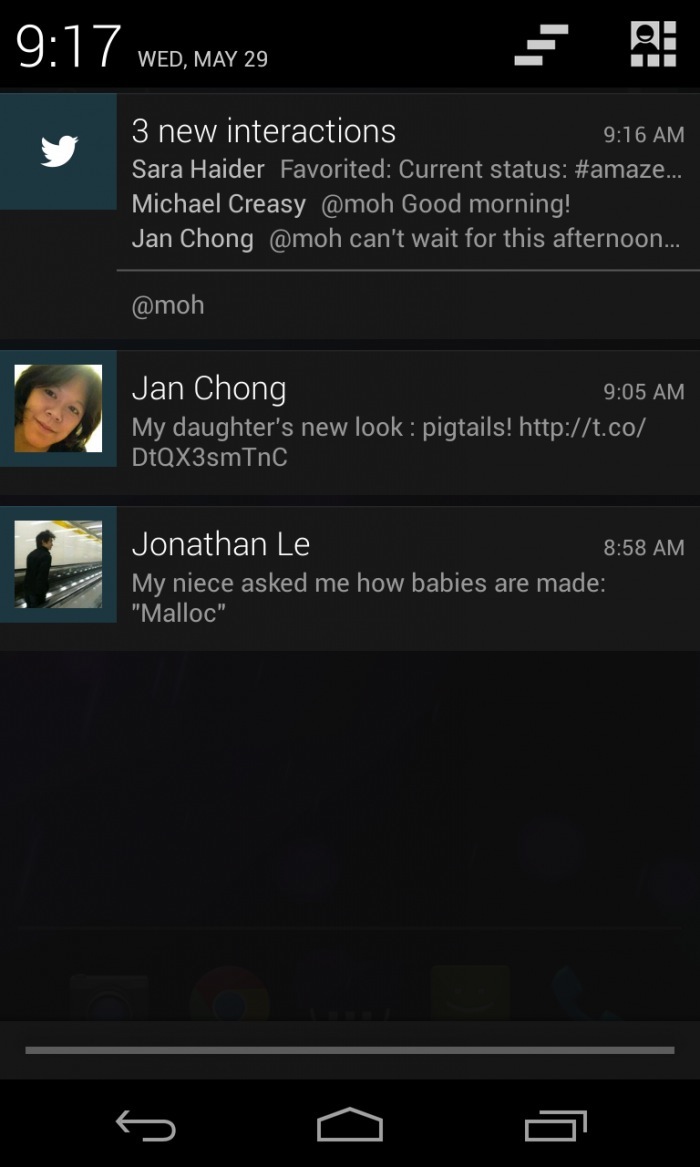 Twitter for the iPhone and iPod touch is available free from the App Store. As for the Android edition, it’s been updated today with these new iPhone capabilities.