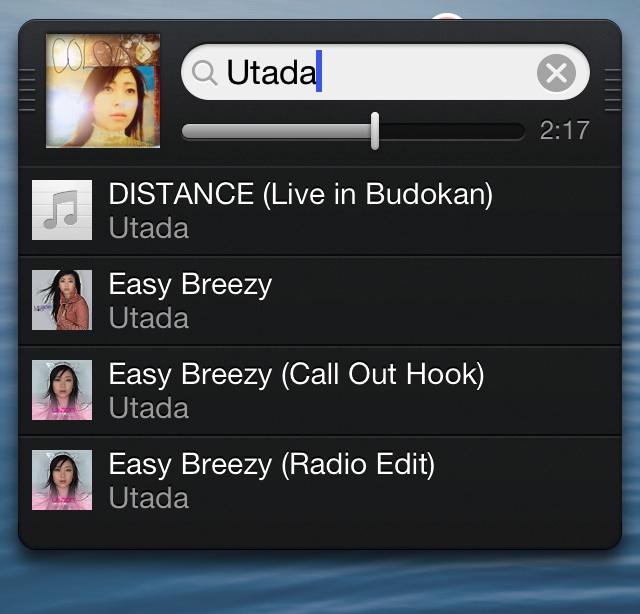 Do you really even need to use the stock Music app anymore? That’s likely what you’ll be asking yourself after trying out MiniPlayer 2.2 — an update to an already fantastic tweak by MPow and Surenix.

The 2.2 update to MiniPlayer brings a couple of highly desired features to the mix, starting with search. Yes, you can now search your entire music library directly from MiniPlayer’s interface. As if that feature wasn’t enough to appease customers, we’ve also been provided with a new scrubbing ability to navigate to a specific portion of the now playing track.

MiniPlayer was already one of my favorite new jailbreak tweaks before hand, but at this clip, it’s destined to make our top jailbreak tweaks list at the end of the year. Check out the details of the 2.2 update, along with an updated video walkthrough, inside.

The new scrubbing feature appears on MiniPlayer’s main view, directly beneath the song information of the currently playing track. The scrubber stays, even when you bring up the tweak’s transport controls with a single tap. If MiniPlayer was ever going to be considered as a serious replacement for interfacing with the stock Music app, then it absolutely needed this feature. I’m happy to say that the guys pulled it off wonderfully. 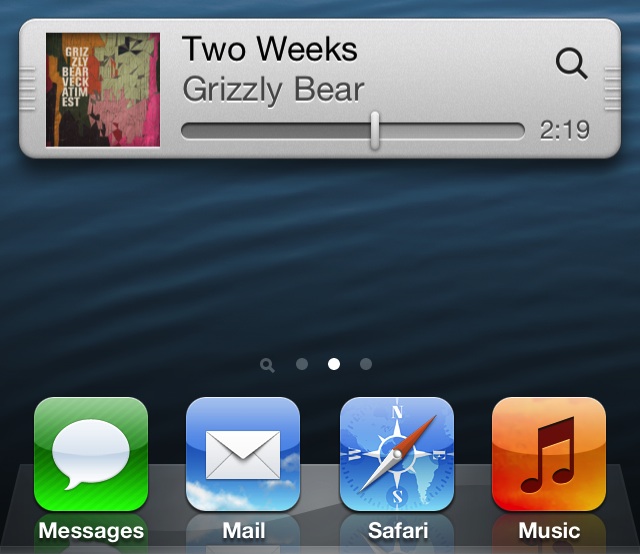 The next feature, search, is something I’ve always wanted to appear in MiniPlayer ever since it was first revealed. I never honestly thought that it would be a feature to seriously consider due to the obvious complexities that search brings to the table. I hope I don’t sound overly gushing about this update, but search really is something to behold. It works pretty much flawlessly, and even plays nice with content stored in the cloud via iTunes Match.

The nice thing about the search is that it’s predictive. The search results are displayed in real time and modified as you adjust your query. The search is able to accommodate both song title and album artist. It doesn’t appear that search works for the album name, or any other metadata, but hopefully that will be added in a future update.

If you already own MiniPlayer, then you’ll be happy to know that this is a free update, and it’s available right now via Cydia’s BigBoss repo. If you haven’t already purchased MiniPlayer, then what are you waiting for? If you listen to Music at all on your jailbroken device, then it’s a tweak that I can wholeheartedly recommend and one that I use personally, even when I’m not just testing it out.

If you’re still not convinced, then perhaps this screenshot will convince you? 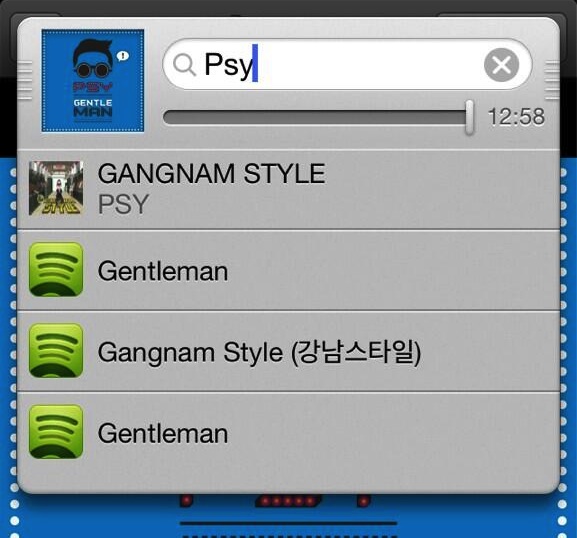 No, your eyes have not deceived you. That’s Spotify search integration in MiniPlayer. This is a feature that’s not currently in the 2.2 build that just released, but it is very encouraging to see the duo working on such an obvious evolution of their tweak. If they can pull off a Spotify search and make it as good as the search is with the stock Music app, then I can easily see MiniPlayer making it into my top 5 jailbreak tweaks for the year.

What do you think about the MiniPlayer 2.2 update? Better yet, what features would you like to see added to the tweak in the future? Sound off in the comment section below. 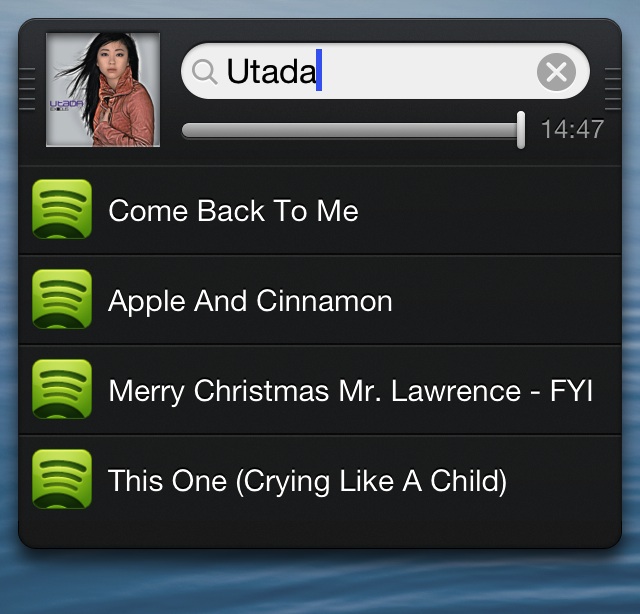 Update: Version 2.2.1 has been released, and it brings Spotify search integration. Check it out now, and let us know what you think.