After great wailing and gnashing of teeth about its banishment from Apple’s App Store earlier this year, AppGratis is back – for Android users. The app recommendation engine was yanked after Apple outlawed iOS apps which promoted other apps.

Now in the Google’s Play store Android repository, developers claim AppGratis “is designed from the ground up” for the iOS rival. Yet, the service appears much like the AppGratis ejected from the app’s first choice, the App Store…

The recommendation app pledges one daily free app, along with discounts on in-app Android purchases of up to 90 percent. The apps that are recommended claim to be “hand-picked and tested thoroughly (by a real human being),” according to the Google’s Play store app description.

Perhaps most noticeable is AppGratis’ promise to send Android users only one notification per day about available apps.

In April, after booting AppGratis from the App Store, Apple disconnected existing users from receiving push notifications for app deals, resulting in the Paris-based developers sending an email newsletter to inform users of the change. 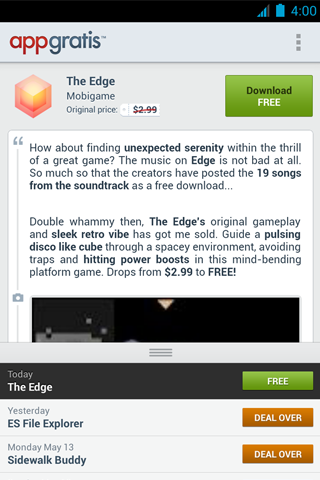 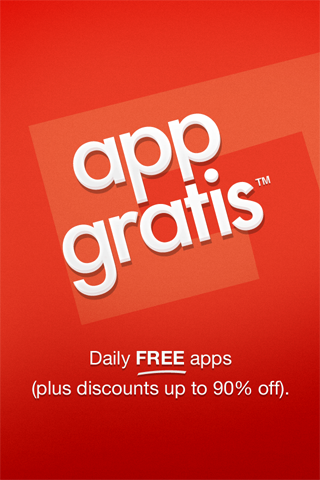 After Apple introduced the new rules against recommendation apps, some developers moved operations onto the web. Appolicious, for example, took that route with its recommendation engine for education-focused apps. 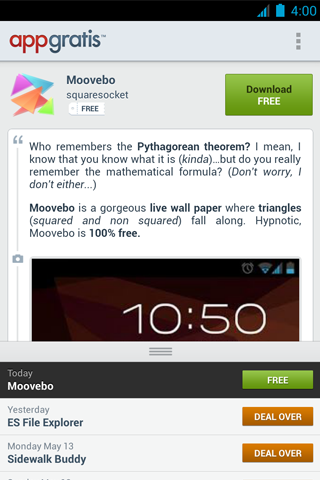 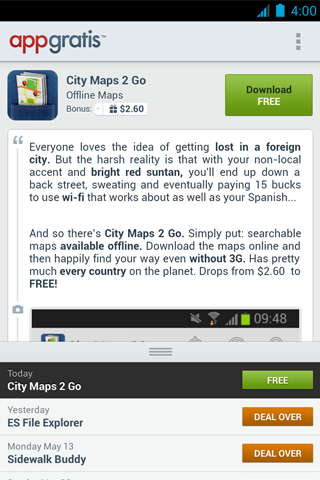 So far, there have been no objections from Android users in Play store reviews as people generally seemed to rejoice at getting an app already made popular on the iPhone.

If you’re eager to give AppGratis a try, you can download it to your Android device free right from the Play store.