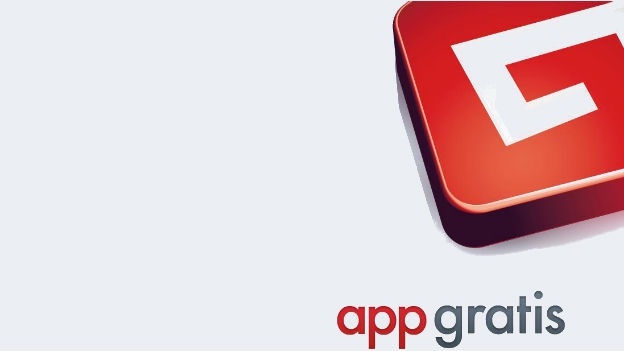 The app recommendation engine AppGratis’s woes with Apple continue with word that the iPhone maker has now disabled push alerts for the existing users of the software. AppGratis, which employs a staff of 40 at its Paris, France headquarters, saw its iOS app booted eleven days ago from the App Store for violating two clauses of Apple’s iOS agreement with third-party developers. This being a major blow to the app curation engine, which claims some twelve million users, the company has emailed its user base to inform them of Apple’s move…

According to French publication JDN, AppGratis attempted to calm its users down by announcing a daily special offers newsletter to keep them informed about app offers.

Here’s a copy of the newsletter AppGratis sent out earlier this morning, which was obtained by TechCrunch. 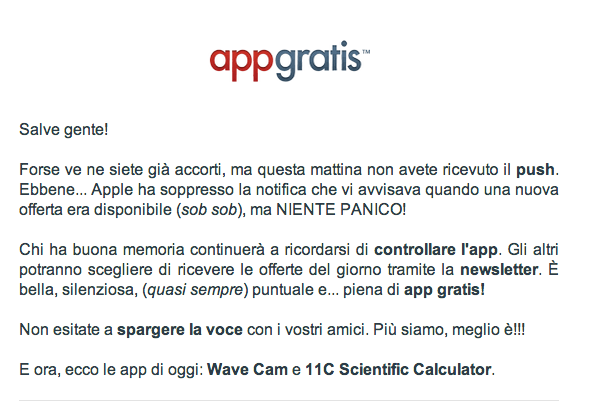 Hopefully your Italian is better than mine.

Apple clearly took an issue with AppGratis after finding out the software uses its Push Notification servers to deliver what it called marketing messages to users, apparently a big no-no under Apple’s terms.

Furthermore, in addition to editorial picks, AppGratis takes money from developers who choose to use the service to promote their apps – the practice that also flies against Apple’s rules.

In response to Apple’s moves, AppGratis is now petitioning its users to send supportive emails on its behalf. In less than two days, the petition has already drawn support from nearly a million people.

According to AppGratis, it sends the App Store around 300 million visits each year. 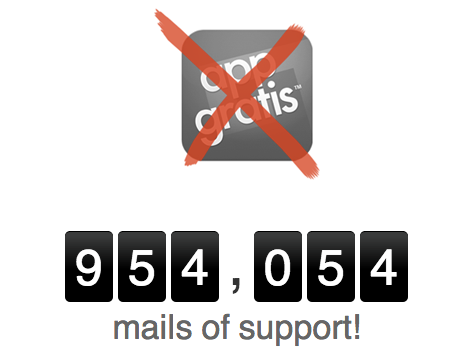 However, not everyone is sympathetic of how AppGratis operates.

Some feel the service uses the money earned from developers to game the App Store charts, with Steve Kobach of Business Insider noting “a disconnect between AppGratis’s official statements about how it promotes apps and how it attracts developers for such promotion.”

This is precisely why Apple last October amended its Terms & Conditions by adding a clause which reads that “apps that display apps other than your own for purchase or promotion in a manner similar to or confusing with the App Store will be rejected.”

The goal: discourage cross-promotions, as Apple is very much interested in preserving the legitimacy of App Store charts and its own promotions, like the Free App of the Week and Editor’s Choice promotions that launched in May 2012.

In defense of his company’s biz model, AppGratis CEO Simon Dawlat blogged this morning that “we’re back to our roots.”

The app curation service earned north of nine million dollars of revenue last year and is on track to do $25 million this year.

Furthermore, the company in January announced it raised a cool $13.5 million. 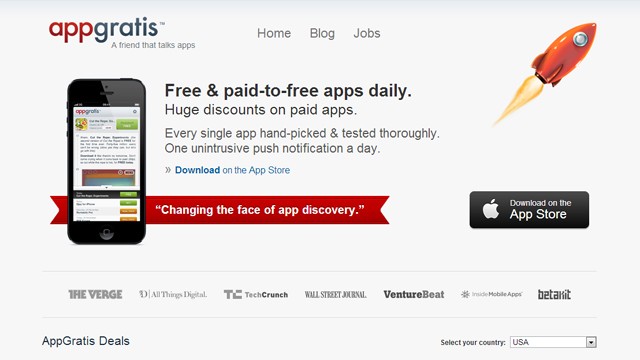 “When I stated a week ago that the reports of our death were greatly exaggerated, I wasn’t kidding,” he wrote. “Not kidding at all. AppGratis is just getting started.”

With twelve million users and established, if not controversial, biz model – little wonder AppGratis is developing survival strategies following its removal from the App Store.

I have a hunch Apple will next put the final nail in their coffin by cutting them out of its affiliate program.