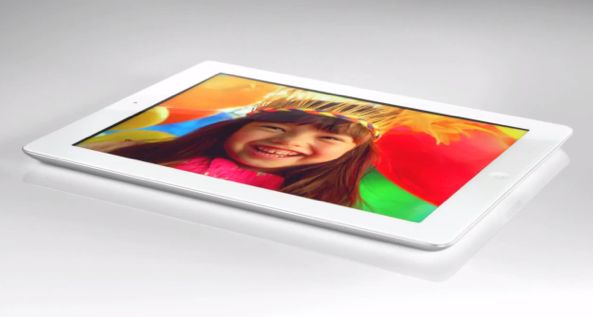 DigiTimes, the-sometimes-reliable Taiwanese trade publication, on Monday ran a report which quotes sources with Taiwan’s supply chain who claim that a fifth revision to Apple’s full-size 9.7-inch iPad will be 25-33 percent lighter than its previous generation.

The fifth-generation iPad is believed to be entering trial production next month, meaning the device should be on track for a rumored September launch. Initial output is pegged at up to three million units until Apple and its manufacturing partners reach yield levels necessary to ramp up production…

The display of the new iPad, which will hit market shelves as early as September, will still be a 2,048 x 1,536 Retina display, the same as the one used in the 4th-generation model, except that the new display is built on a glass substrate of 0.2mm, thinner than the 0.25mm one for the 4th-generation device, the sources said, adding the new table will has a narrow bezel.

The report asserts LG Display, Samsung Display and Sharp are supplying screens for the iPad 5. 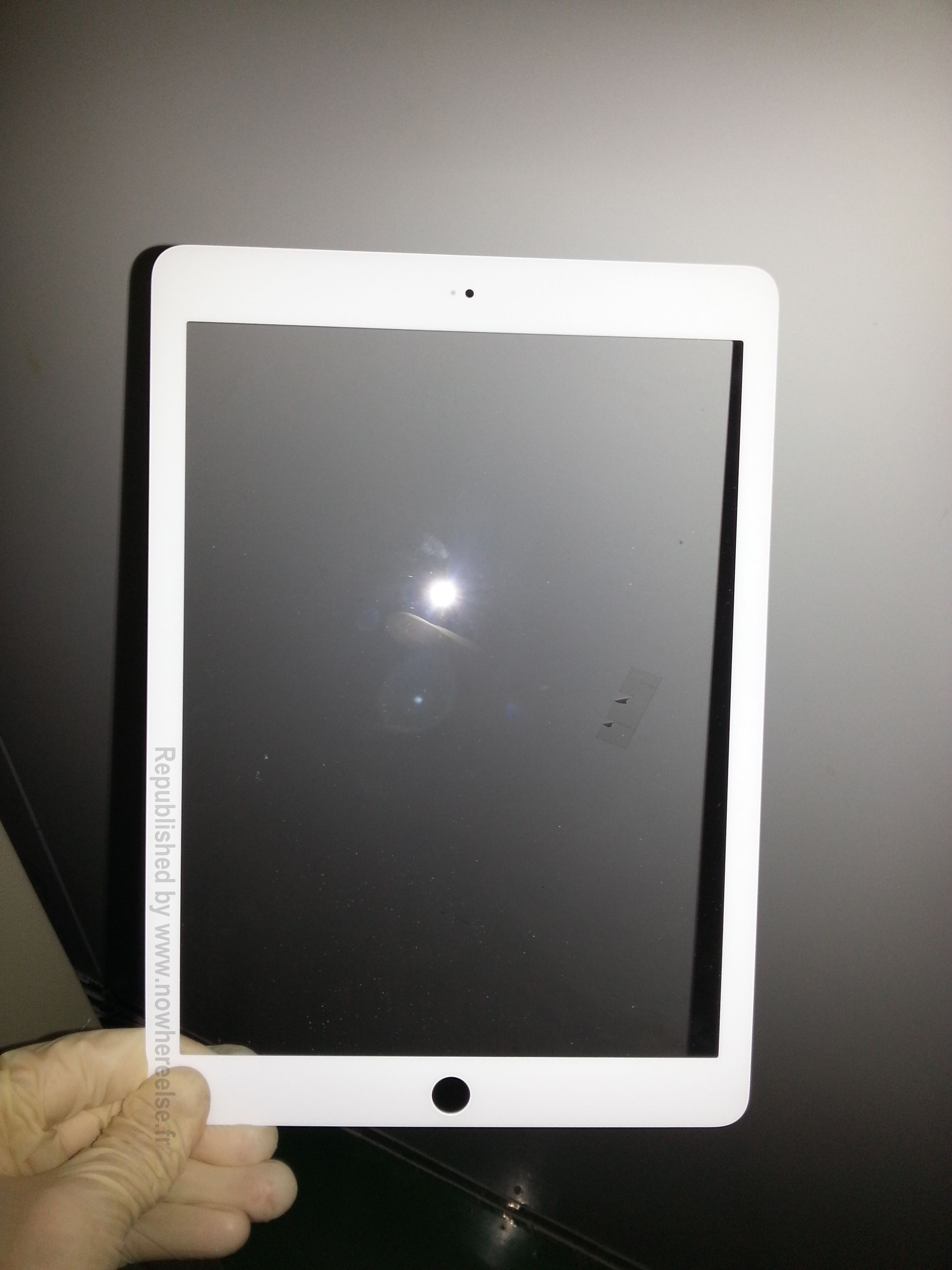 The DigiTimes story actually matches up with KGI Securities analyst Ming-Chi Kuo who also expects the next full-size iPad by Fall. Kuo, who is arguably the most reliable Apple analyst, told clients to expect a “significantly lighter and slimmer” than previous versions.

Recent checks and leaks indicate the iPad 5 will adopt the iPad mini’s design, meaning a narrower screen border. As you know, Apple with the iPad mini introduction in October 2012 introduced the iOS multi-touch enhancements that solve the user experience problems stemming from the skinnier side bezels.

Speaking of which, is your next tablet going to be an iPad 5 or iPad mini 2?

I’m definitely saving my money for a Retina iPad mini.