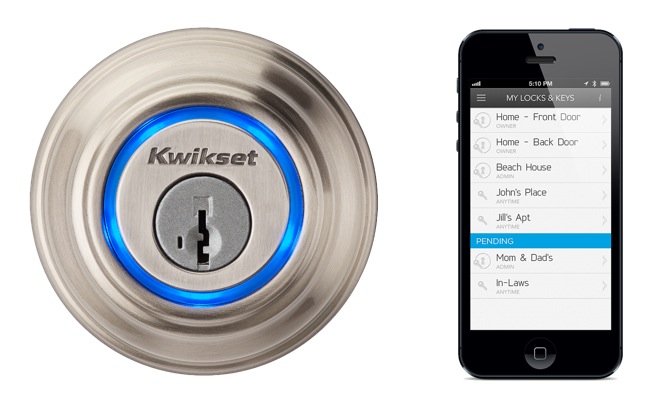 If you’re a fan of the app-enabled wireless lightbub from Philips, how about locking or unlocking your door by simply touching the deadbolt?

And I meant touching it with your finger – you don’t ever need to remove an iPhone from your pocket or purse. That’s what Kēvo, a UniKey-powered wireless deadbolt door lock, does for you by connecting with your iPhone, iPod or iPad through wireless Bluetooth Smart technology. Say goodbye to fumbling with or looking for your keys – your Phone is now your key…

The Kwikset Kēvo lock powered by UniKey is billed as “a breakthrough technology that turns your smartphone into an electronic key”.

According to UniKey Technologies CEO Phil Dumas who spoke with AppleInsider, the eKey functionality opens a whole new world of possibilities, including the ability to remotely and temporarily provide another iPhone user with an eKey.

With this feature, users can grant a limited-time key to a maid or contractor, or more permanent access options to fellow family members or roommates.

Granted, that’s something you can’t do with the traditional key. 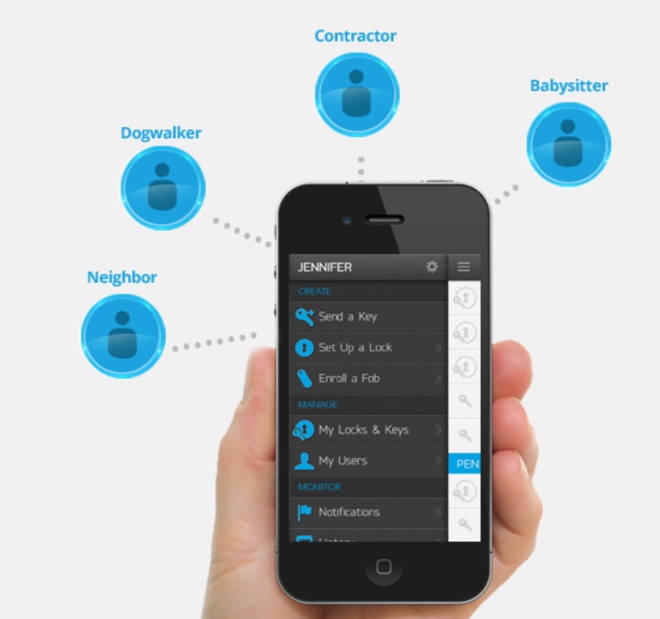 Once you pair your iPhone via Bluetooth with a UniKey accessory (and have the Unikey locking system actually installed in place of your current door lock, of course), locking or unlocking a door becomes a trivial matter of tapping on the exterior of the lock.

A flashing green light on the lock face tells the user that the door is successfully locked/unlocked. No interaction with your device is required because the Kēvo unlocks the door by actually detecting when your iPhone is in the lock’s range.

Have a look at the promo clip below.

The Kēvo is powered by four AA batteries said to last a year.

The accessory will initially launch as an iOS-exclusive because “Apple is just so much further along with their low energy protocol” compared to mobile devices from other vendors. 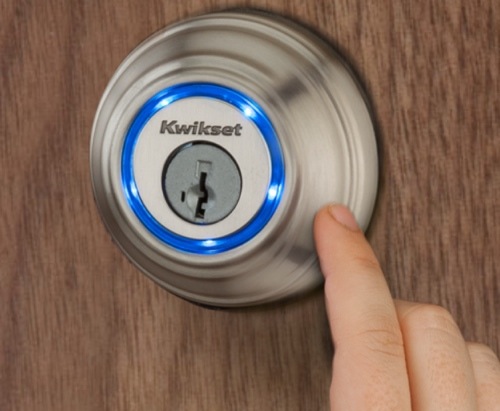 You can also re-key the new deadbolt to your old physical key and the accessory uses military-grade encryption for wireless communication.

This is also interesting:

The UniKey system also treats a user’s iPhone as a physical key, which means multiple phones can’t be logged into the account at the same time. If users lose their phone and log into another device, the lost phone’s key access will automatically be revoked.

All events get logged and can be received as Push Notifications, optional email or SMS text, so you can instantly tell who is accessing your home and when. Of course, you’ll need a companion iOS app to set up your UniKey account, manage users, send, delete and transfer eKeys and lots more.

Topping it all off, the deadbolt can also be locked with a series of taps even if an authorized smartphone isn’t present, allowing visitors to easily lock the front door when letting themselves out of your home. 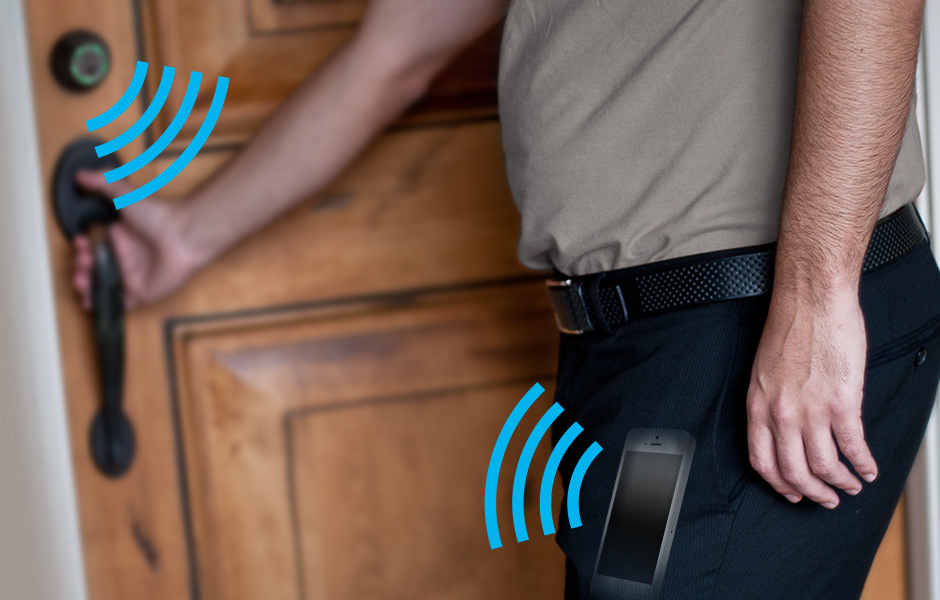 Last June, Unikey Technologies raised a cool $1.1 million for his idea, an SEC filing revealed. He previously raised half a million dollars from Mark Cuban and Kevin O’Leary on the season finale of ABC’s Shark Tank.

The Kēvo should retail for under $250, with pre-orders opening in mid-June.