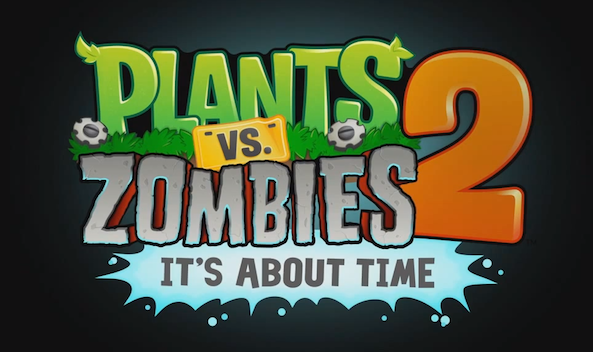 Good news Plants vs. Zombies fans! Seattle-based game publisher PopCap revealed today that there is a sequel to the game in the works. The team released a video teaser earlier today, announcing that the highly-anticipated title will debut this summer.

Although sought-after on all major consoles, Plants vs. Zombies has been particularly popular on iOS since it landed on the mobile platform in 2010. In fact, Apple says it ranks #12 for all-time paid iPhone apps. Now here, check out the teaser for version 2…

Ok, so the clip doesn’t offer up much information about the gameplay in version 2, but it does provide us with a title and release date. It looks like PopCap’s hoping to deliver “Plants vs. Zombies 2: It’s About Time” to multiple gaming platforms by this July.

So, who’s excited for Plants vs. Zombies 2?