A new feature is coming to what is arguably the best text messaging app for iOS. If you listened to our previous episode of Let’s Talk Jailbreak, then you already have a good idea what it is. On the podcast, I speculated about what big new feature could be coming to biteSMS after its developer hinted about a brand new addition. My guess was Text Heads.

Today, we can confirm that, indeed, Facebook inspired “Text Heads” are coming to biteSMS. After a few hints, the confirmation came straight from the horse’s mouth. 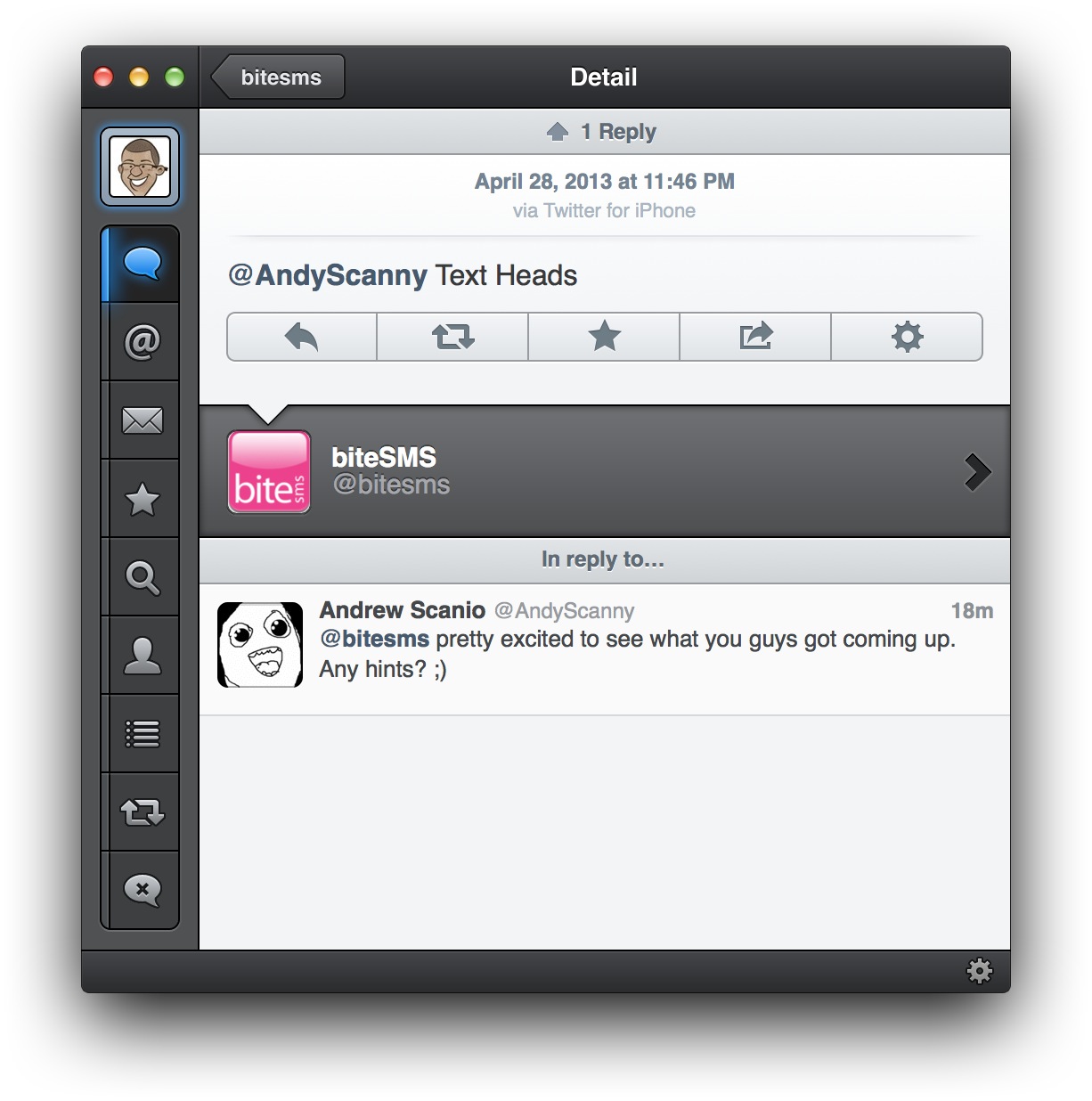 Despite their funny name, Facebook’s Chat Heads seem to be all the rage these days. Not only will we see a similar SMS oriented feature in the upcoming biteSMS 7.6 beta, but we recently gained a new tweak that brings Chat Heads right to iOS.

When can you expect it? Any moment now. According to the biteSMS account: in a “few hours.” Keep it locked here for more coverage. In the meantime, tell us what you think about the possibility of using Facebook inspired Text Heads on your jailbroken device.

Update: We have a picture of what the upcoming feature will look like. 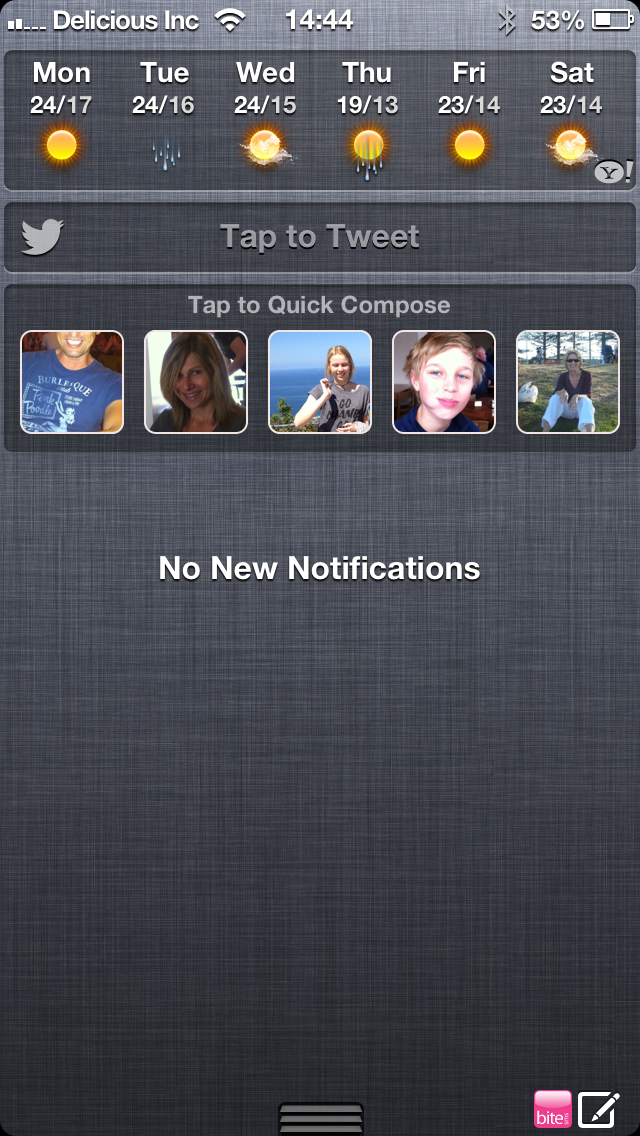 So, it’s not a replica of Facebook’s Chat Head’s after all. Instead, it looks like a Notification Center widget with “tap to” message shortcuts. Hmm, not going to lie, that seems a bit underwhelming, but I’ll reserve judgement until I try it myself. By the way, the new feature is due on Tuesday now.