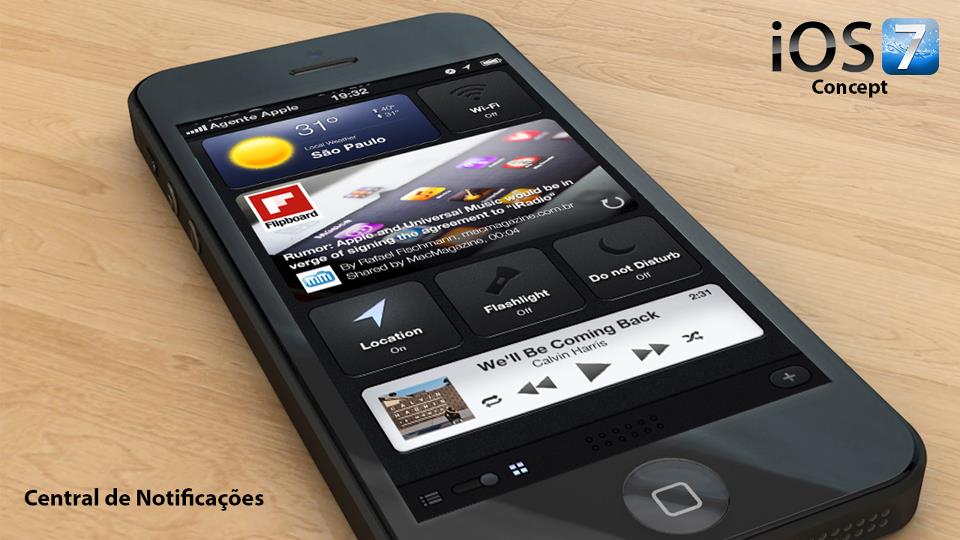 In October of 2012, Apple’s senior vice president of iOS software, Scott Forstall, was relieved of his duties. Some have speculated that, under the watchful eye of  lead designer Jonathan Ive, iOS will lose the skeuomorphic design that both former CEO Steve Jobs and Forstall championed. Instead, Apple’s mobile operating system might take on a sleeker, minimalistic theme as Ive asserts his industrial design aesthetic.

Today, Brazillian fellow Rafael Justino published a trailer for the concept design he believes iOS 7 could adopt at the hands of Ive. Check out his entire concept video below…

Changes included a less realistic-looking compass app that features a glossy design that can alternate between black and white. The Voice Memo app could lose its 1940s era ribbon microphone in lieu of a basic black and white look.

The clock app could get a full-screen mode with landscape or portrait support, a digital clock feature, and multiple timers. 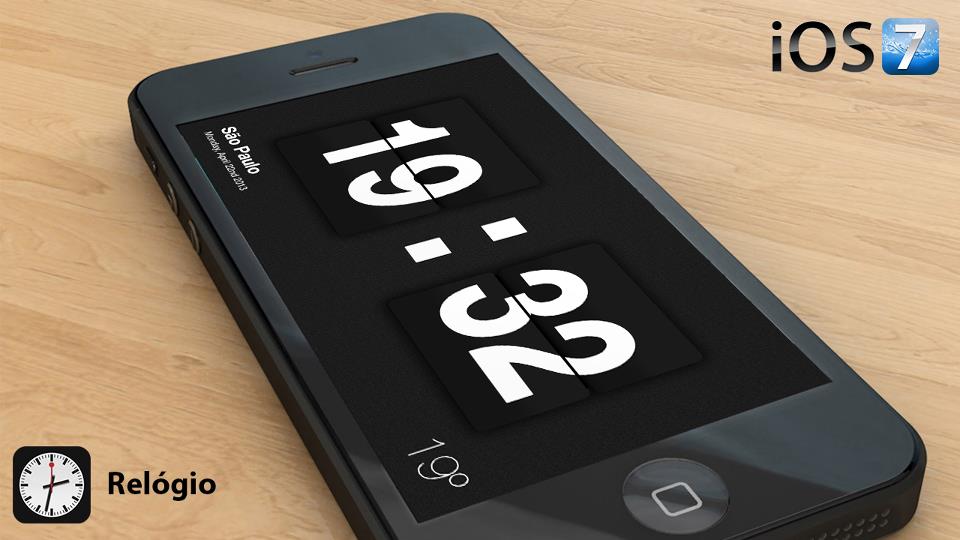 In Justino’s design concept, the Calculator and Contacts apps would see a complete redesign, removing all traces of realism. Swipe functions under contact names would allow for additional controls, like calling, texting, or deleting instead of having to tap a name to access editing and controls.

In this concept video, Notification Center looks the most different with a wide variety of features that can be accessed from the drop down menu, including weather, time, music playback controls, and a view of your favorite contacts. 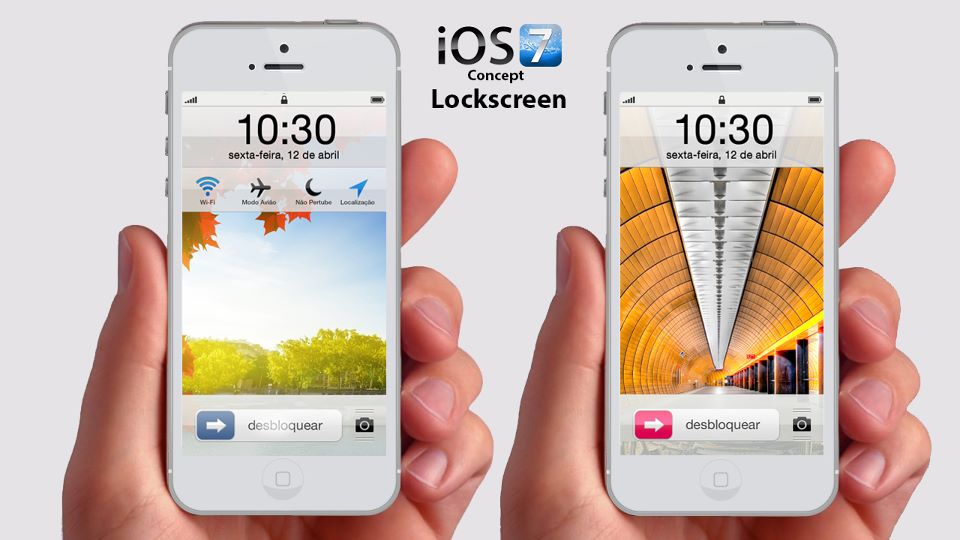 Lock screen mode could offer immediate access to Wi-Fi connection, airplane mode, and Do Not Disturb with the ability to alternate between black and white banner backgrounds and quick access to wallpaper customization, plus shortcut controls for calling, tweeting, music playback, and more.

Apple just announced the dates for this year’s Worldwide Developer Conference, where word on the street is that iOS 7 will be demonstrated. Let’s hope that, at least some of Jutino’s ideas see reality. I especially like the redesign of Notification Center and the Lock screen shortcuts.

What concepts would you like to see for iOS 7? Let us know in the comments below.