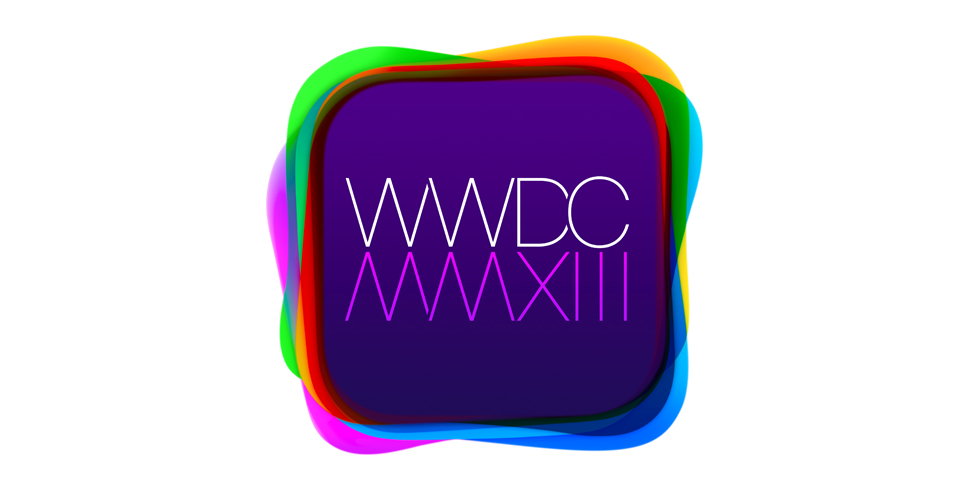 Having posted better-than-expected quarterly earnings yesterday, Apple this morning officially announced that its annual developers conference will take place at Moscone West in San Francisco from Monday, June 10 until Friday, June 14. I know what you must be wondering: will the five-day conference serve as a launchpad for a next major revision to Apple’s iOS and OS X operating systems, right?

According to Apple’s marketing honcho Phil Schiller, that’s in fact in the cards. “Our developers have had the most prolific and profitable year ever, and we’re excited to show them the latest advances in software technologies and developer tools to help them create innovative new apps,” he was quoted as saying in a press release…

“We can’t wait to get new versions of iOS and OS X into their hands at WWDC,” reads the quote.

Apple also confirmed that folks unable to make it to WWDC 2013 can watch videos of developer sessions that will become available during the conference rather than a few weeks later, as was the case in years past.

Can’t make it to WWDC? We’ll be posting videos of all our sessions during the conference, so Registered Apple Developers can take advantage of great WWDC content.

According to the blurb, WWDC attendees will have a chance to get an in-depth look at what’s next in iOS and OS X, and learn how to take their apps “to the next level.”

Per usual, there will be over a hundred sessions, extensive hands–on labs and engaging events. Developers will be able to connect with Apple engineers and fellow developers “for an incredible week of inspiration.”

• More than 100 technical sessions presented by Apple engineers on a wide range of topics for developing, deploying and integrating the latest iOS and OS X technologies;

• more than 1,000 Apple engineers supporting over 100 hands-on labs and events to provide developers with code-level assistance, insight into optimal development techniques and guidance on how they can make the most of iOS and OS X technologies in their apps;

• the latest innovations, features and capabilities of iOS and OS X, and how to enhance an app’s functionality, performance, quality and design;

• the opportunity to connect with thousands of fellow iOS and OS X developers from around the world—last year more than 60 countries were represented;

• engaging and inspirational lunchtime sessions with leading minds and influencers from the worlds of technology, science and entertainment; and

Per Apple’s rules, ticket purchases are limited to one per person and five per organization. The same credit card may be used up to five times to purchase all of the tickets for an organization, but each team member must sign in with their own Apple ID and purchase their own ticket.

In announcing ticket sales a day early, Apple is hopefully looking to avoid fast sell outs and last year’s fiasco when tickets sold out in two hours with West Coast-based developers being unable to purchase theirs by the time they woke up.

I bet it’s just an iWatch in 6 different colors.

Does it indicate a new app, a flattened iOS 7 interface or something completely different?