Are iOS games pressuring children into buying items, sometimes wracking up bills for unsuspecting parents? That’s the focus of a probe underway by the UK government, concerned that in-app purchases may unfairly target children. According to a BBC report, Office of Fair Trading (OFT) wants to hear from parents with the hope games developers will follow laws already on the books to protect children…

“We are concerned that children and their parents could be subject to unfair pressure to purchase,” Cavendish Elithorn, senior director for goods at the agency told BBC News.

Elithorn stressed the OFT doesn’t want to ban in-app purchases within games, however there can be confusion when children and their parents believe games following the freemium model are totally free, whereas in fact they’re enticing users to upgrade their experience through in-app purchases.

The number of cases where children amass huge payments via in-app purchases is unfortunately growing. A boy in Belfast purchased more than $1,500 worth of donuts in a Simpsons game. In another instance, a five-year-old British child playing one game charged nearly $3,000 to his parents.

Although the in-app spending in both cases was refunded, the idea of children making purchases using a service owned by Apple is like blood in the water for lawyers. Another example of the dangers in-app purchasing poses to uninformed users: Gameloft’s free to play Dungeon Hunter 4, basically a hack-and-slash that asks for cash. 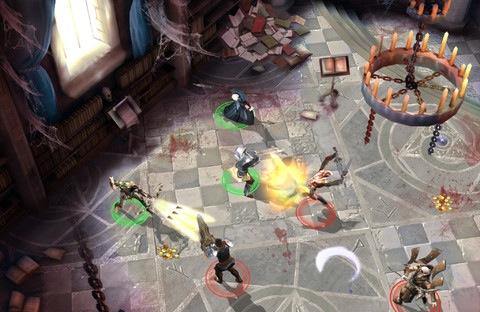 Nate Ralph of TechHive vividly explains the problem with the game:

Two minutes: that’s about how long it took before Dungeon Hunter 4’s in-app purchase system first reared its ugly head, with the tutorial explaining that equipment upgrades could be “sped up” by paying a few gems.

Mind you, I wasn’t encouraged to spend any money yet; that wouldn’t happen for another two minutes, once I saw the first “special offer” on a loading screen suggesting I spend some gems on an item (evermind that I hadn’t seen much in the way of action yet).

A minute later came the introduction to the Dungeon Hunter item shop, where I learned all about buying gear (it was on sale!).

Apple is now hoping to settle one class-action lawsuit involving in-app purchases. In another move, the company has made more prominent the App Store warning telling shoppers that a freemium app “offers in-app purchases.”

It also has moved age ratings up to the top of App Store pages. 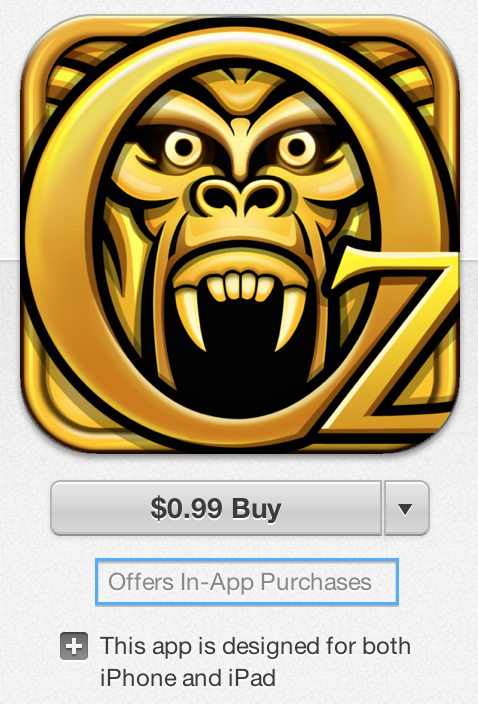 Eliminating such confusion should be a high priority for Apple.

Nearly three-fourth of App Store revenue is generated through in-app purchases, with games the category most likely to offer such feature, according to analytics firm Distimo. Other research found that while Google Play, the Android-based app store, rules the download count game, it is Apple’s App Store that generates the most revenue. 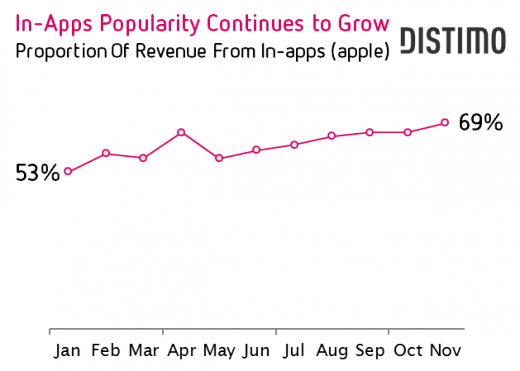 Additionally, in-app purchases are unlikely to be limited to paid apps. The lower the price of an app, the greater revenue, one study reports.

Potentially spreading the blame beyond the App Store, in March came announcement that you (or your child) may be able to make purchases using your PayPal account in apps that choose to implement the payment method. 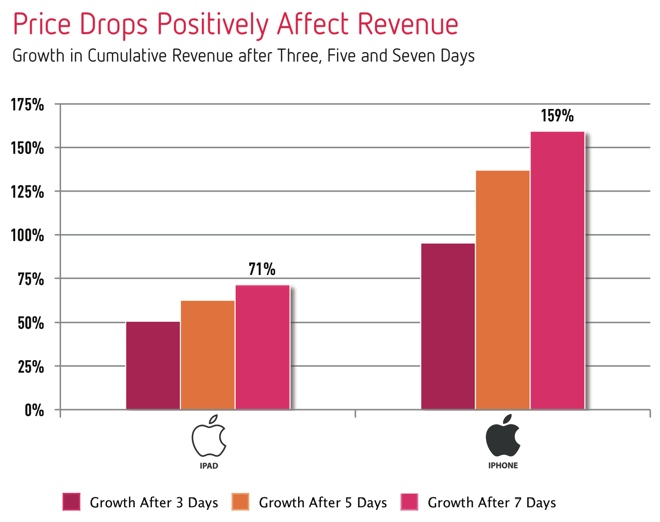 But the situation with in-app purchases is not totally in favor of developers.

There is word that app stores may be reaching their maximum occupancy as an increasingly number of entries come from the same publisher.

Finally, if all else fails, here is how to disable in-app purchases, an option Apple would benefit by sharing far and wide.