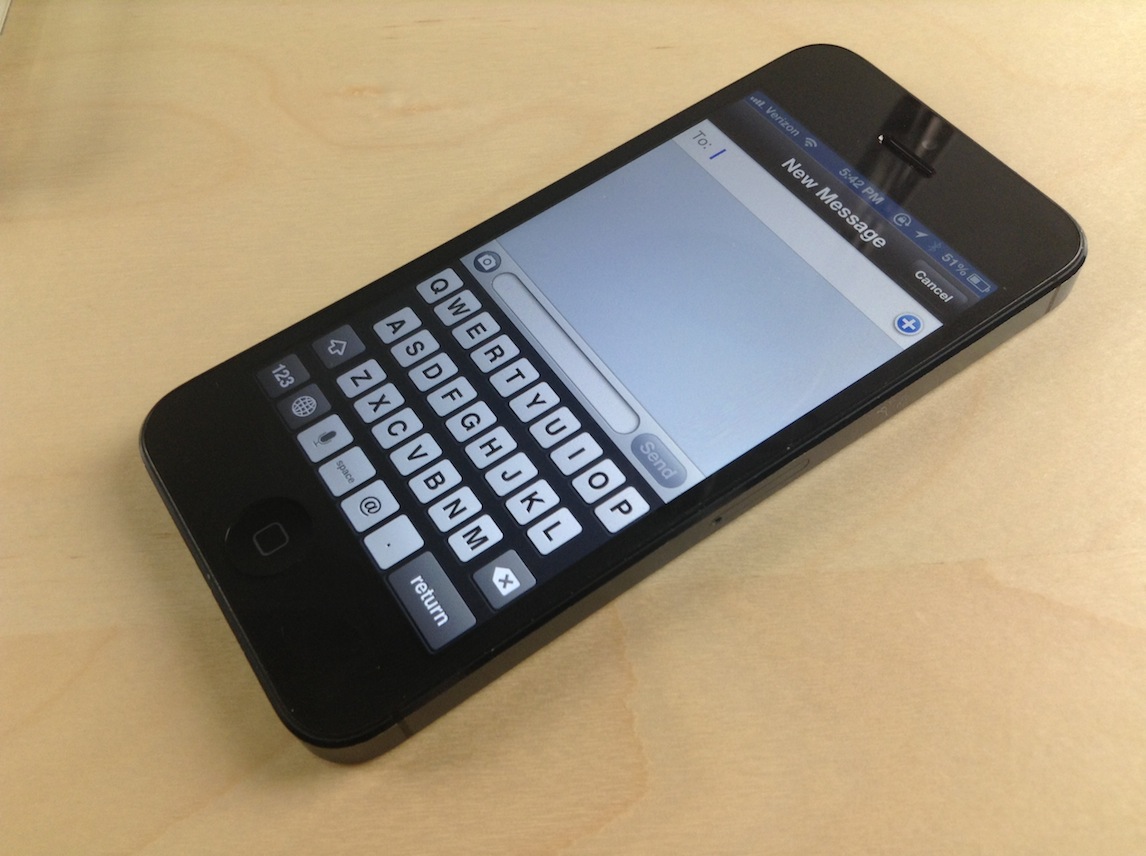 If you already listened to our latest episode of Let’s Talk Jailbreak, then you know that Sebastien and I discussed jailbreak tweaks for the Messages app. We talked about biteSMS, Messages+, iRealSMS, and the like. We talked about these tweaks as we discussed the validity of a new tweak, simply called Messages, and whether or not it was worth the investment.

At the time, neither of us had really put any hands-on time into the tweak, although Cody has given it a shot and seemed to like it. On the show, I promised that I would check out the tweak and provide my two cents, and that’s just what I did today.

The first thing I noticed about Messages was not the features, but the price of the tweak. At $3.99, it’s definitely approaching the upper tier of what a usual jailbreak tweak costs. To be fair, though, most Messaging tweaks seem to reside on the high end of the price range. That’s because most of them are extremely full featured. Take biteSMS for example, it’s a tweak that’s always being updated, I mean constantly, and it has a truckload of features.

Messages isn’t trying to be a biteSMS replacement, as it probably does 1/16 of all of the things that biteSMS does. What it is trying to do, however, is provide a simple function for those who just want Quick Reply capabilities and Quick Compose capabilities. Some people might consider breaking bread for biteSMS just for those two features alone. Messages focuses squarely on those two features, and offers them at a cheaper price. 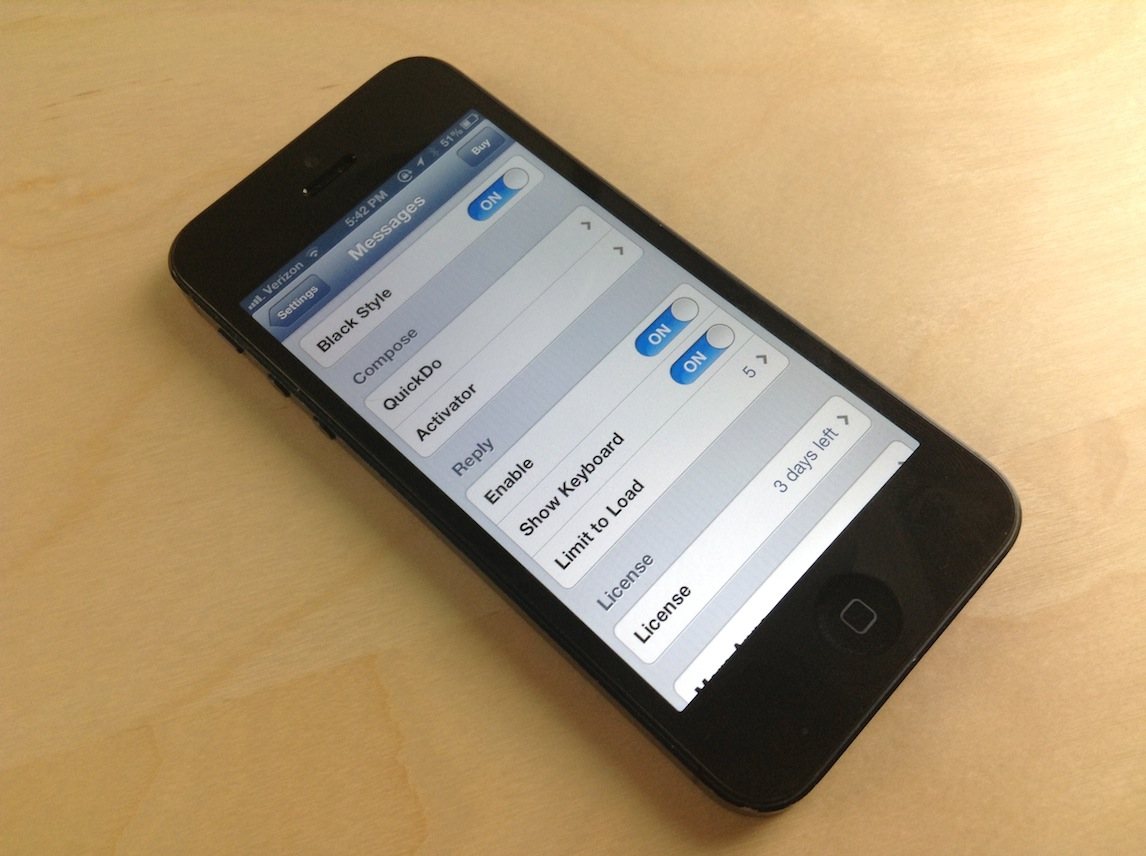 Another interesting thing about Messages is that it forgoes any fancy UI in favor of the stock full screen Messages UI. The quick replies and compositions simply pop-over any current item that you’re working on, so they retain the stock look and feel of Messages. I guess that’s why the developer decided to name his tweak something so unambiguous.

I really dig the simplicity of Message as well. The tweak features an option that limits the amount of conversation you see when replying to a message. You can set it to one, and only see the sole incoming message that you’re replying to, or set it to more than that to gain some context from the ongoing conversation. There are other features as well, but I think Cody did an excellent job of covering them all in his post.

All in all, I’m surprisingly satisfied with Messages. I’m still using the tweak’s 3-day free trial, but I’m almost tempted to buy it. I stopped using biteSMS a while ago due to some crashes that I was too lazy to troubleshoot. Something tells me that crashes with Messages will be few and far between due to its stock-like nature.

That’s my promised analysis of Messages. Be sure to tune in to Let’s Talk Jailbreak, as I’ll be sure to discuss my experience more in depth during the next episode.