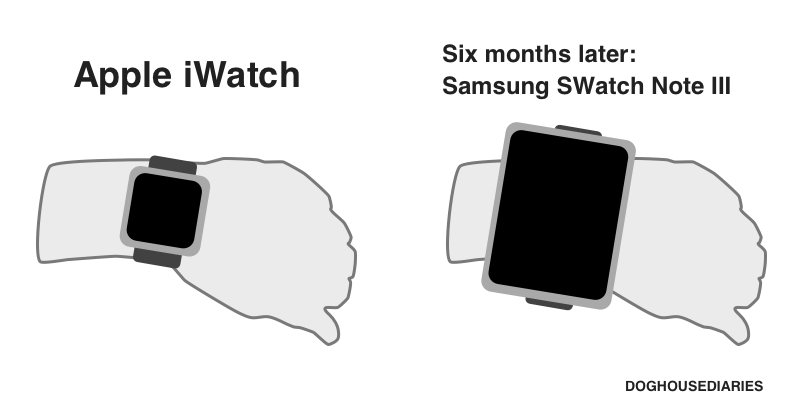 ..it would look something like this. Of course, the South Korean chaebol indeed is working not so secretly on its own smartwatch and if a set of leaked screenshots is anything to go by, it’ll have a 500-by-500 pixel resolution display. Meet us in comments…

I discovered this little gem through LoopInsight.

Lee Young Hee, executive vice president of Samsung’s mobile business, told Bloomberg his company has been preparing the watch product “for so long.”

Samsung is “preparing products for the future, and the watch is definitely one of them,” he told the news organization.

The Financial Times reported that Google is pushing a smartwatch project as well, separate from Samsung’s efforts. It’s apparently being developed by the Internet giant’s Android unit and should act as an “extension to the smartphones using that operating system.” 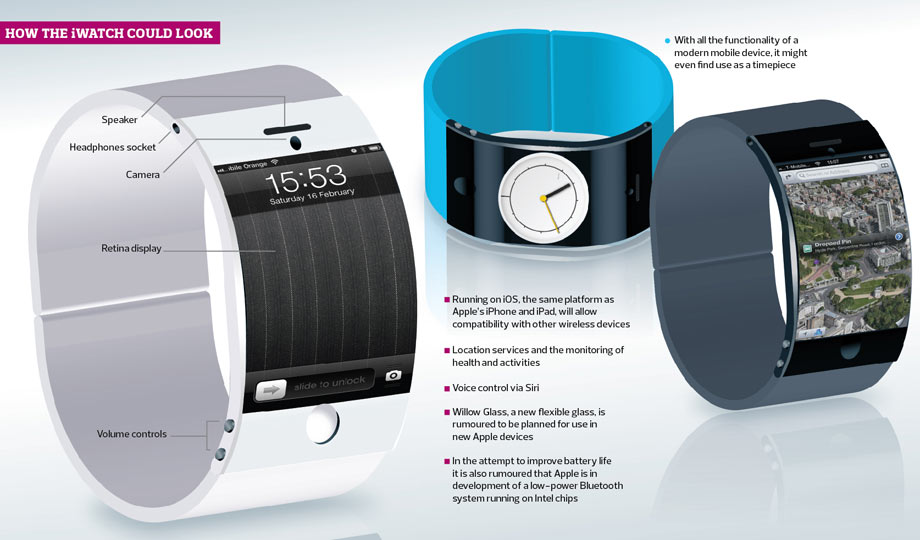 LG reportedly is also joining the smartwatch craze and we previously heard hints that Microsoft is closely monitoring how the smartwatch space evolves over time.

Apple, of course, has been rumored to be developing an iOS-powered wearable device of its own said to relay notifications and double as a fitness device.

Interestingly enough, Om Malik wrote on his blog that Apple’s iWatch might just be “a head fake, a way to throw off the rivals (and even insiders at the company) and send them on a wild goose chase.”

He thinks the iWatch project is real and opines that Apple will release it after the competing smartwatches that are currently being developed have hit the market.

Then, if Apple ships theirs (a big if – Apple scraps more projects than it ships), it will look and work like no other. Then, mysteriously, the next round of watches from all the other companies will somehow wind up looking like slightly clunkier versions of Apple’s.

Another wild theory: an iWatch could actually be a code-name for a rumored standalone TV set from Apple. Indeed, the moniker could state in no ambiguous manner what consumers will do when they purchase the gizmo.

The hit-and-miss DigiTimes, an Asian trade publication, late yesterday reported that the iTV will have a 4K resolution screen and arrive in either late 2013, or early next year.