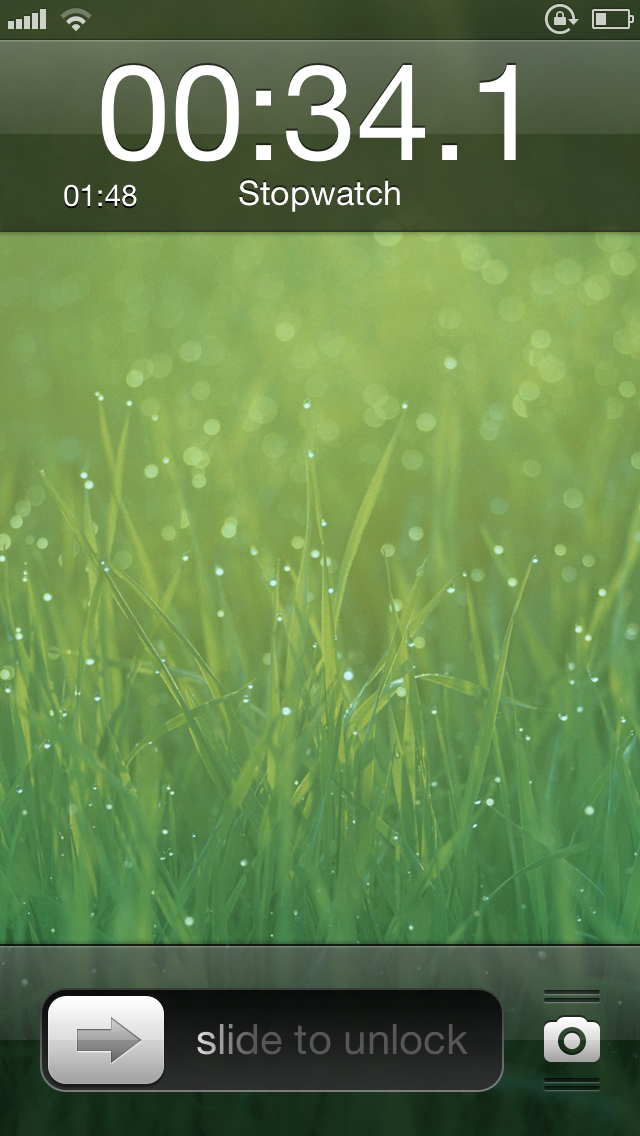 Isn’t it annoying when your iPhone goes to the Lock screen while using its built-in stopwatch? Perhaps that’s never happened to you before, because you simply don’t use the stopwatch. But if it has happened, you’ll be ecstatic to learn about a brand new jailbreak tweak that solves this issue.

Stoppur — a jailbreak tweak that allows you to place a stopwatch right on the Lock screen — is available on Cydia’s BigBoss repo for $0.99. Is it worth it for stopwatch users? Take a look inside for more insight. 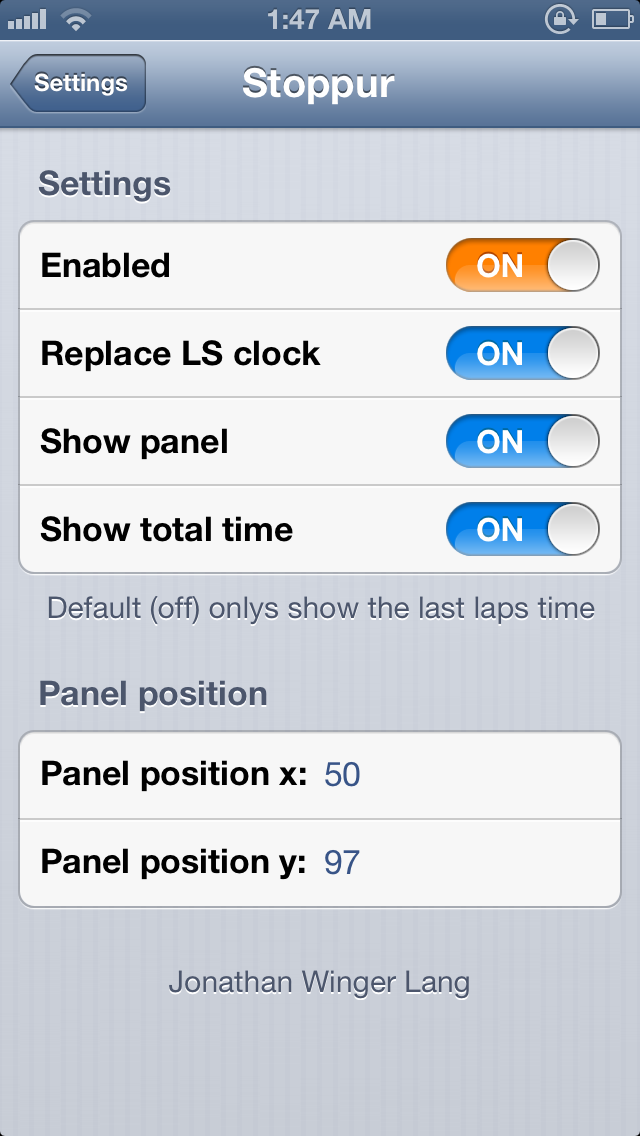 In most cases, yes, Stoppur is a great addition to the stock stopwatch. The sheer ability to be able to monitor times directly from the Lock screen is reason enough to be happy about this tweak. Stoppur is also smart enough to disable itself when you reset the stopwatch, so that you aren’t perpetually staring at outdated stopwatch data when it’s not in use.

You’ll also be happy to find a preference section for Stoppur nestled in the Settings app. The tweak’s preferences allow you to do things like replace the Lock screen clock with the stopwatch display, show the total time from all laps, and adjust the position of panels in cases where you aren’t replacing the Lock screen clock.

if you’re going to use Stoppur, I definitely recommend replacing the stock Lock screen clock, as the alternative results in a really small version of the stopwatch that’s barely discernible.

I do wish this tweak loaned the ability to stop, start, or add new laps. A simple Activator gesture would have been enough to accommodate such features. Even still, this tweak has such a small target audience, that those who do buy it will more than likely appreciate it for what it does, not what it doesn’t.