What better way to sign off as my weekend starts than a fresh batch of iOS concepts which imagine the capabilities Apple should have long implemented? Above is Shaik Imaduddin’s mockup of a more interactive iOS Notification Center with actionable alerts where you could, say, delete email messages, mark them as read and send new ones, all without ever leaving your iPhone’s Notification Center.

Very doable and frankly, even Android isn’t currently doing that. He’s also envisioning making phone calls, responding to text messages (existing tweaks address this) and setting alerts in Reminders to call back a person. The latter makes me wonder how on Earth Apple missed combining Reminders with the Phone app. I’ve also included a nice iOS 7 Safari mockup right past the fold…

Shaik’s concept evidently makes the Notification Center more powerful by taking usual actions right from it, without having to open apps.

Swiping left on a notification brings up a set of options that would usually have to be done by opening relevant apps and could take 2-3 steps. This works with all notifications.

Apps from the App Store can take advantage of this too. For example: a Facebook notification can be commented on, liked, or shared right from the Notification Center.

I sincerely hope Apple will make Notification Center in iOS 7 lots more actionable because, frankly, it’s of little use to me as it is now: a bunch of endless alerts that cannot be interacted with without being yanked out of the Notification Center.

Meanwhile, designer Brent Caswell went about juicing up Apple’s mobile Safari browser and he’s come up with some noteworthy, if not obvious, solutions. First up, Caswell is calling for a Chrome-like Omnibar, basically a single bar at the top which acts as both the address and search bar.

It should be a no-brainer: OS X Mountain Lion already unifies Safari’s two bars into one. 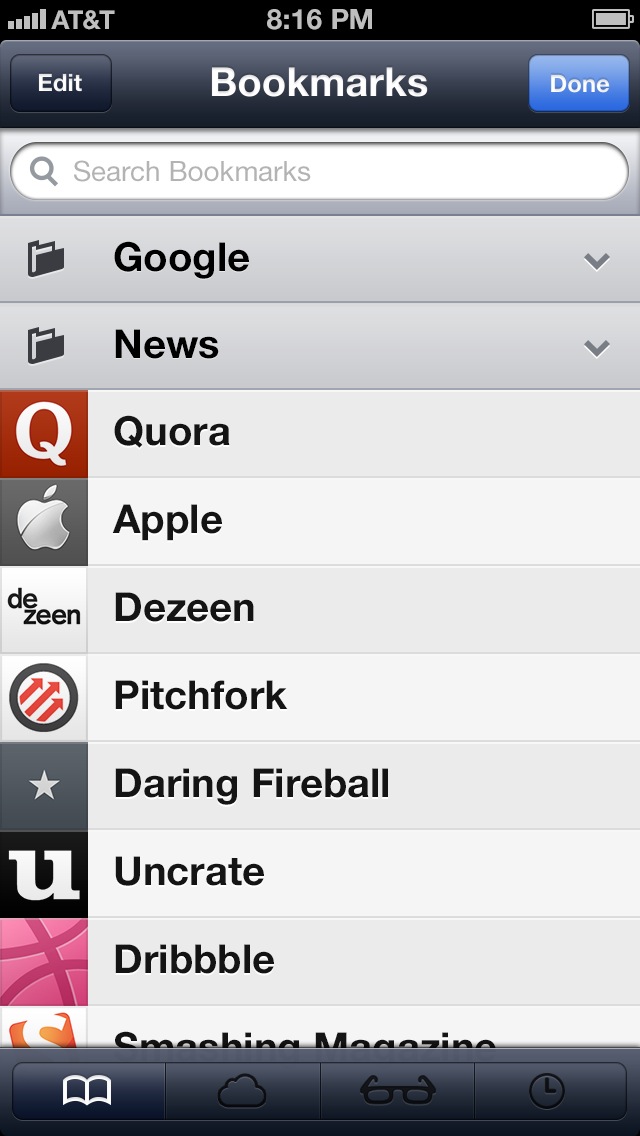 He’s also thinking about improving Safari’s handling of bookmarks, with the ability to share bookmarks with others through iCloud (agreed). He proposes a revamped UI to file your URLs, which kinda reminds me of the nice to-do app, Clear. 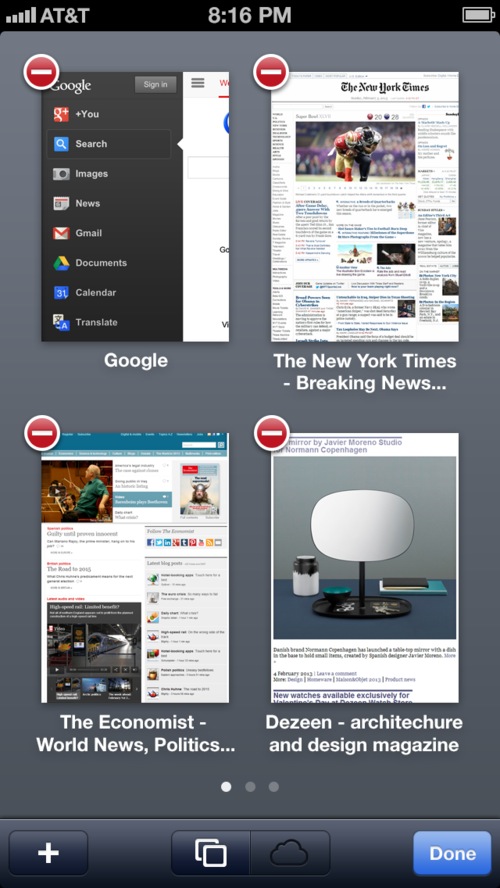 Last, but not the least, a new grid view when browsing open tabs puts more page thumbnails on your screen so you could pick a desired tab with less swiping. Note the two buttons alongside the bottom that let you pick between browsing your local or iCloud tabs, another nice touch which would definitely make Safari’s tabbed browsing better and less cumbersome. 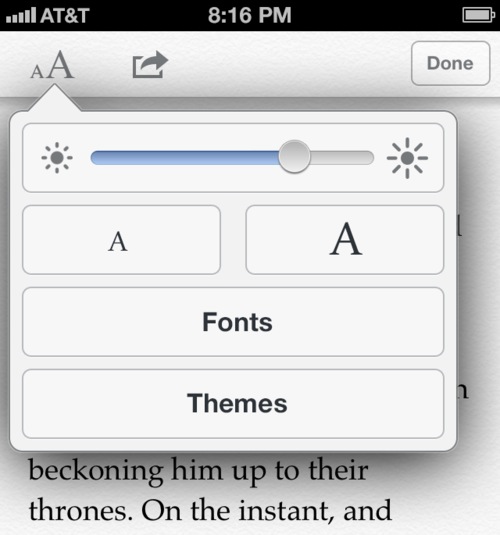 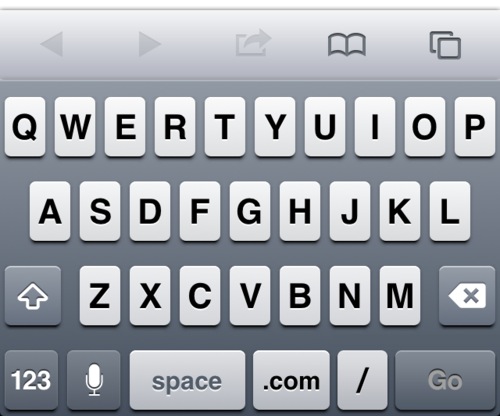 I like how this guy’s brain work. It’s a high time Apple enhanced Safari with new gestures, like swiping left and right from the edges of the screen to quickly navigate between tabs, Google Chrome style (at least on the iPhone).

Speaking of which, Apple should re-think the whole multitouch thing in iOS 7.

For starters, get rid of the inconsistencies. For example, swiping from left to right deletes email and text messages, but not Calendar or Contacts entries.

More importantly, refine your multitouch language and deploy a set of easily remembered gestures across all stock apps, uniformly.

Mockups of what Apple should have done, but isn’t is why we jailbreak.

What about the Safari mockups, any favorite?