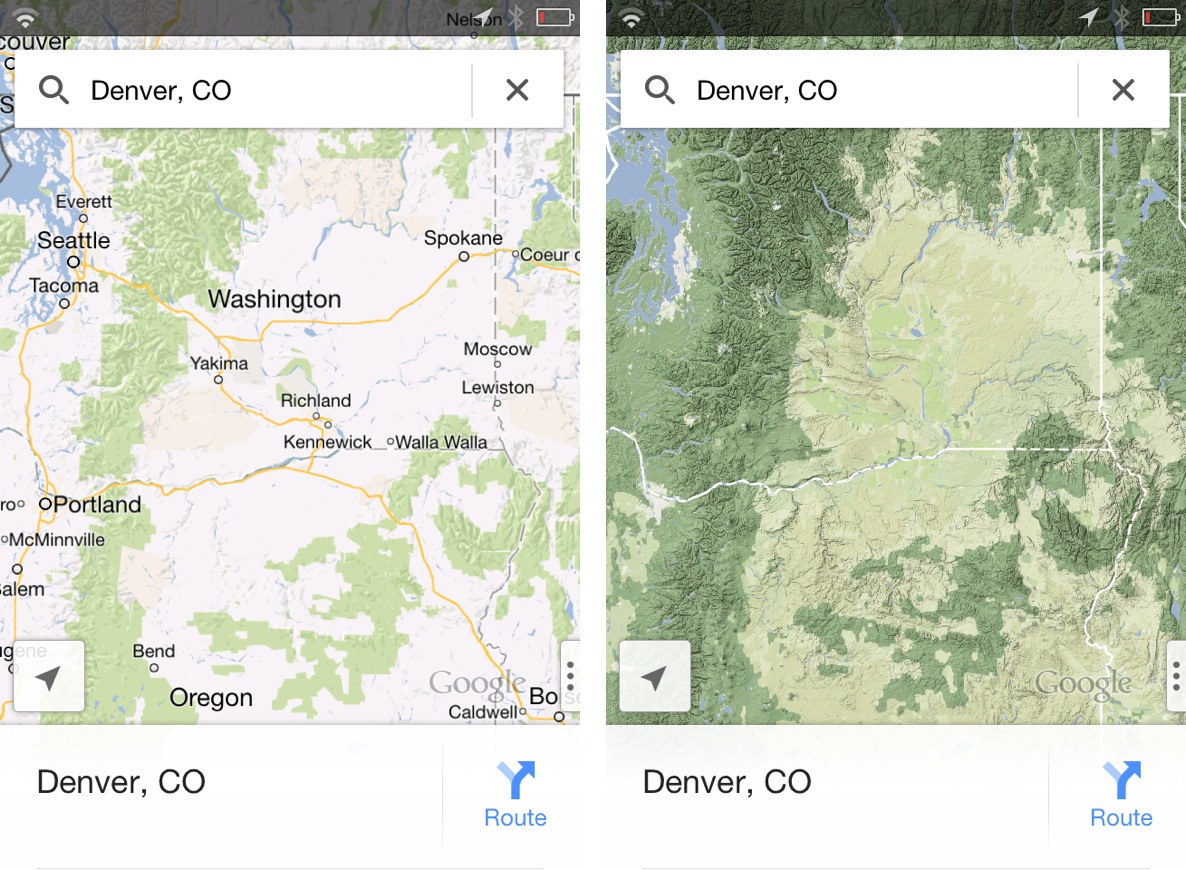 More major corporate changes happening at Google. After Andy Rubin yesterday stepped down as Android boss, The Wall Street Journal just reported (and Reuters corroborated) that the Internet giant is breaking up mapping and commerce unit, with Senior Vice President of Maps and Commerce Jeff Huber stepping aside. The two-part management shift at Google also saw some major shakeup of Google’s Android and Chrome OS teams. Google’s mapping business will be folded into the company’s search unit as part of these changes…

The Wall Street Journal reports that Huber will move to Sergey Brin-run unit called Google X where Google’s moonshot projects and technology like Google Glass and self-driving cars is being conceived.

The mapping unit will become part of the Google search team, led by Alan Eustace, and the commerce unit will be tucked into the advertising group, led by Susan Wojcicki, one of these people said.

Business Insider reports that Huber will no longer report to CEO Larry Page, adding the search firm had to break up the mapping and commerce unit because one person couldn’t handle it due to overlapping products.

Google said in a prepared statement:

Jeff is an extraordinary executive. He just finished his first decade at Google — having worked on some of our most complicated issues like ads, apps, payments and geo — and now he is eager to work in more of a start up like environment.

Jeff Huber joined Google in 2003, where he worked as the company’s Senior Vice President responsible for Maps, Payments and Travel service, until he was fired today. He also led overall engineering and development for Google’s advertising products – AdWords, AdSense, DoubleClick – and for Google Apps.

Finishing up my first decade at Google, and excited to begin the next one at Google X. What would you like to see X do next?

Prior to joining Google, Jeff was Vice President of Architecture and Systems Developent at eBay and Senior Vice President of Engineering at Excite@Home, where he led consumer product and infrastructure development. 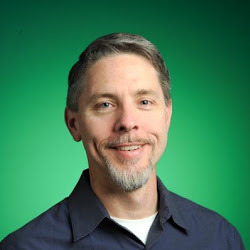 According to Jeff’s Google+ page, he holds a bachelor’s degree in computer engineering from the University of Illinois and a master’s degree from Harvard University. Additionally, the executive is a board member of The Exploratorium and games publisher Electronic Arts.

Google CEO Larry Page yesterday said that Senior Vice President of Mobile and Digital Content, Andy Rubin, is stepping down as Android boss in order to focus on ‘moonshot’ projects at Google.

He has been replaced by Chrome Vice President Cundar Pichai who also leads Chrome and Apps.

And as part of yesterday’s spring cleaning, Google retired a number of products that failed to gain as much traction as the company hoped they would.

This includes the Mac and Windows version of the popular photo editing app Snapseed, which will no longer be sold or updated. Google will continue to offer the Snapseed mobile app on iOS and Android for free. The company acquired Snapseed developer Nik Software in September 2012.

One of the retired pieces of software is the popular web-based RSS reader dubbed Google Reader which shuts down on July 1 because “usage has declined,” despite the loyal following. Google Reader team is “sad too,” but there’s nothing they could do about it as Google continues to axe less important projects to focus on a few that matter.

Cody has put together a nice list of Reader alternatives (my personal favorite: Reeder for iOS and Mac)