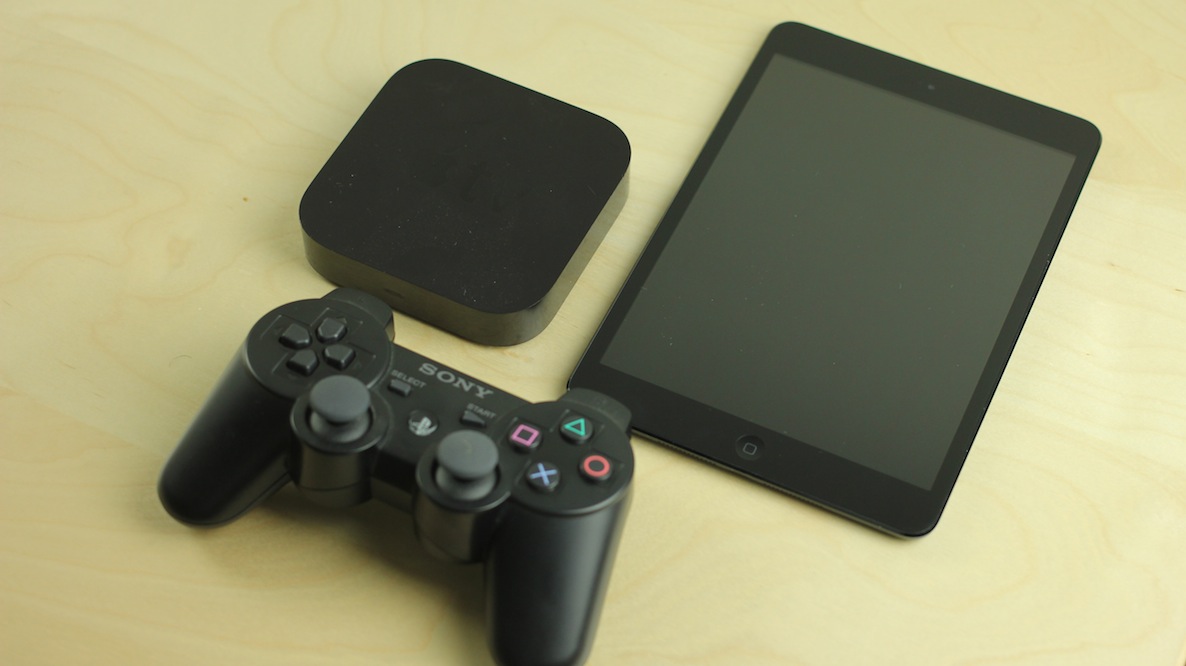 I had the privilege of testing out Matthias Ringwald and Roger Wetzel’s excellent update to one of my favorite jailbreak apps. The app is called Blutrol, and it allows you to use external Bluetooth controllers like the iCade, and now, Sony’s Dual Shock 3 (Sixaxis) controller, to control iOS games.

Their decision to add Sixaxis support to iOS is a very big step in the right direction for gamers who use Blutrol. Version 3.0 brings support for it, analog controls, and the 3rd party Duo Gamer controller as well.

In the past, I only used Blutrol when using my iCade arcade cabinet. While that’s nice, there’s something to be said about using a handheld controller, especially when it’s a legendary controller like Sony’s. As you can probably imagine, the features included with Blutrol 3.0 open up a whole new playing field when it comes to iOS gaming on jailbroken devices. Check inside for a configuration guide and video walkthrough showcasing my setup.

Since Blutrol isn’t officially out yet, I will provide you with a high level overview of what is required in order to start gaming using your Sony Dual Shock controller. I can always come back later and create a new post with additional details, or update this post in the comments if you have questions or concerns. Please refer to the video often, as each step is basically covered in the video.

Step 3: Connect your jailbroken device to your computer via Lightning or 30-pin cable.

Step 4: Open SixPair, and ensure that the app recognizes your iOS device. Make sure that it’s recognizing the correct iOS device as well.

Step 5: Plug in your Dual Shock 3 to your computer via USB mini cable, and SixPair should detect your controller.

Step 6: Once SixPair sees your controller, click the Pair Controller to iPad button. This will copy the Bluetooth Mac address from your iPad to the PS3 controller so that the devices can communicate with one another.

Step 7: Open up Blutrol 3.x, and tap the Controller button at the bottom of the page, tap PS3 Controller, and then tap Connect. You should see Activating Bluetooth Stack, followed by Waiting for PS3 Controller. Once it says waiting, unplug the USB mini cable from the PS3 controller. The pairing process will then continue for a bit and then take you back a page indicating its completion. There should only be one solid red light on your Dual Shock at this point. if not, you might want to use a straight pin to press the reset button on the bottom of your controller.

Step 9: Reopen Blutrol, and press the + sign in the upper right-hand corner to add a new game. Tap game to select your game from the list. Tap the screen orientation of your screenshot, in my case above, landscape, and select the screenshot you just took. Tap Add, select your PS3 controller, select the same orientation as you selected before (landscape in my example).

Step 10: Now you will see a page with a bunch of Dual Shock 3 buttons on top of your screenshot. Orientate those buttons so that they match up with the touch screen buttons for your game. You can use a two-finger pinch to adjust the size of the d-pad and analog sticks. You can always go back in here and readjust things, as it takes some practice to get just right with each game you setup.

Step 11: Once you’re complete, tap Done, close out of Blutrol, and open your game. You should now be able to control the elements of the game that feature the on screen controls using your Dual Shock 3 controller.

This process may sound a bit difficult or convoluted, but it’s not. Once you try it, going back through the process again is a piece of cake. If you’re a gamer, it’s well worth your time to dedicate 30 minutes or so to get this setup.

What do you think about the possibility of creating your own makeshift Apple console? Remember, if you decide to do this, and you want to take the Apple TV route, you don’t necessarily have to use an iPad. An iPhone would suffice, because you wouldn’t have to worry about looking at the small screen, you’d be looking at the television.

Let me know what you think about Blutrol 3.0 in the comments section below. Do you plan on trying it once it’s released?