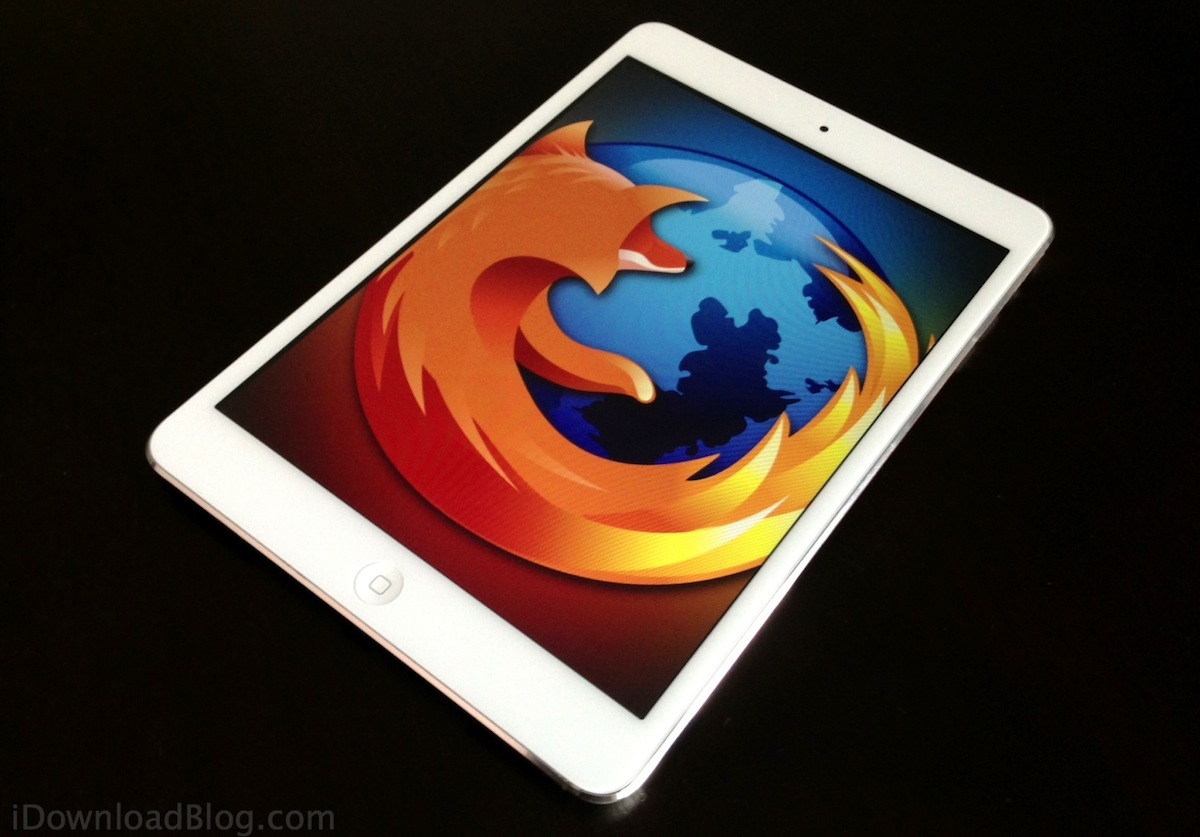 Fans of Mozilla’s Firefox web browser may be hoping to use their browser of choice on iOS, but according to Mozilla, that may not be possible anytime soon.

Mozilla has lifted the lid on the reason that it has yet to port the popular Firefox to Apple’s mobile platform and, unsurprisingly, it’s all down to Apple’s tight control over how things are done on its devices according to Jay Sullivan, the company’s Vice President.

Currently, all third-party web browsers that run on the iPhone, iPad or iPod touch have to use Apple’s UIWebView component which is inherently slower than the Nitro used by the company’s own Safari browser. Mozilla says that it will only bring Firefox to iOS when that limitation is removed, and Apple seems in no rush to do that…

Mozilla has demoed Firefox running on an iPad before, but has not made the release public. With the company apparently reluctant to make its browser work just the same as all the others, including Google’s Chrome, the ball is now in Apple’s court. That said, Mozilla understands that it may be harming itself by not being on a platform as popular as iOS, regardless of the politics.

It’s not just iOS that poses such problems either, with Microsoft’s Windows RT also making life difficult for Mozilla thanks to the way it withholds access to Win32 APIs. We suspect Mozilla will be more keen to get Firefox onto iOS than Windows RT though, but we may be a little biased there!

We’re big fans of Google’s Chrome ourselves, bastardized browsing engine or not, especially when combined with the jailbreak tweak BrowserChooser.

Which browser do you use on iOS, and would you jump ship to Firefox if it was made available?