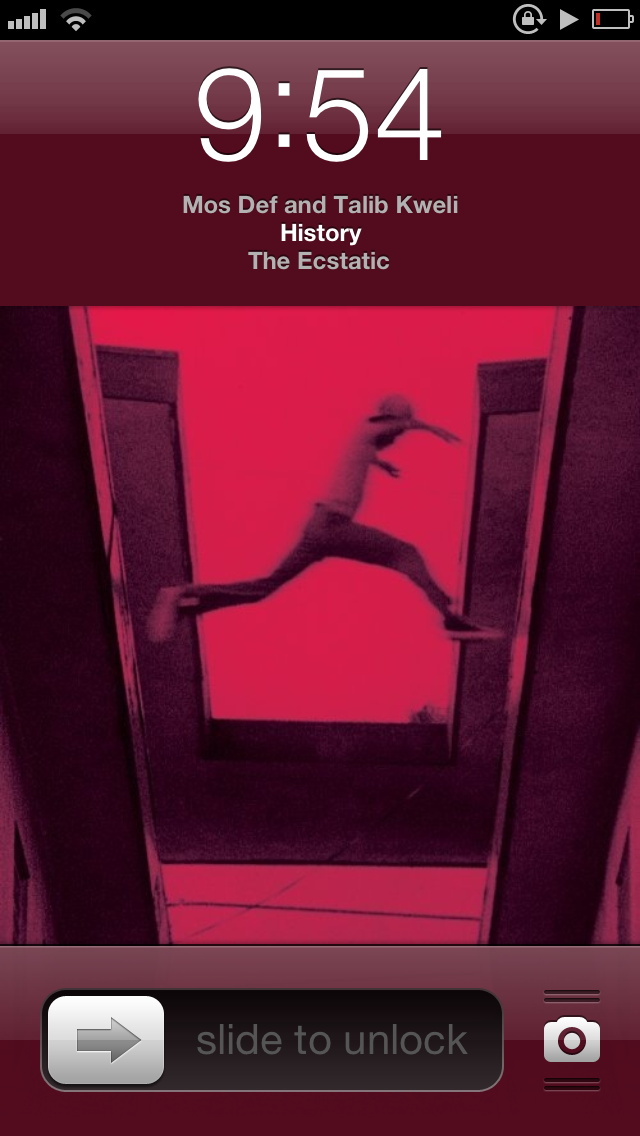 I just got through covering MultiDock, and to be honest I wasn’t very impressed with it. But another jailbreak tweak from the same developer really holds some serious promise. The tweak, entitled ColorLock, is currently making its rounds on Reddit, as it has not been released on any of Cydia’s stock repos thus far.

ColorLock allows you to have an iTunes 11 inspired effect on the iPhone’s Lock screen, while playing music from the stock Music app. It basically causes the background color of the Lock screen to match the hue of the now playing album artwork, similar to the way that iTunes 11 displays a hue that matches the album art for the music you play.

Make no mistake about it, this is a jailbreak tweak that’s innovative and holds a lot of potential. Check out some additional screenshots and information inside… 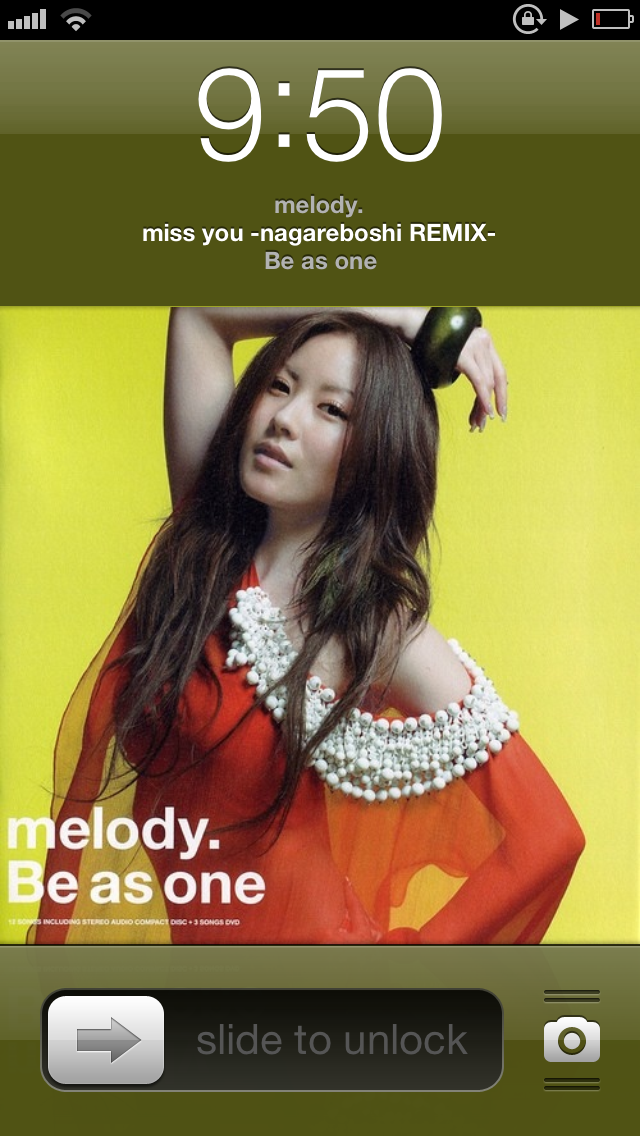 Once installed, there are no settings to configure, but the developer states that he’s still “contemplating what [he’s] going to do with it,” so that could change in the future. My wish is that the developer tightens up the tweak, adds some settings, and above all, adds support for Spotify, since I use it way more often than the stock Music app.

I’m finding the tweak to be quite buggy in its current iteration. I’ve tried it on my iPhone 5 and my iPod touch, and although it works sporadically, it has caused the devices to lock up a few times. I’ve also found that the effect doesn’t always work when I lock my device. That’s not a knock against this tweak, as the developer states that it’s still in development. In other words, your mileage may vary when using ColorLock.

I really hope that the developer dedicates his resources to ColorLock, because I think it has sincere promise. I certainly prefer it over something like MultiDock. In fact, I’d be willing to pay $0.99 for a finished ColorLock, easily. 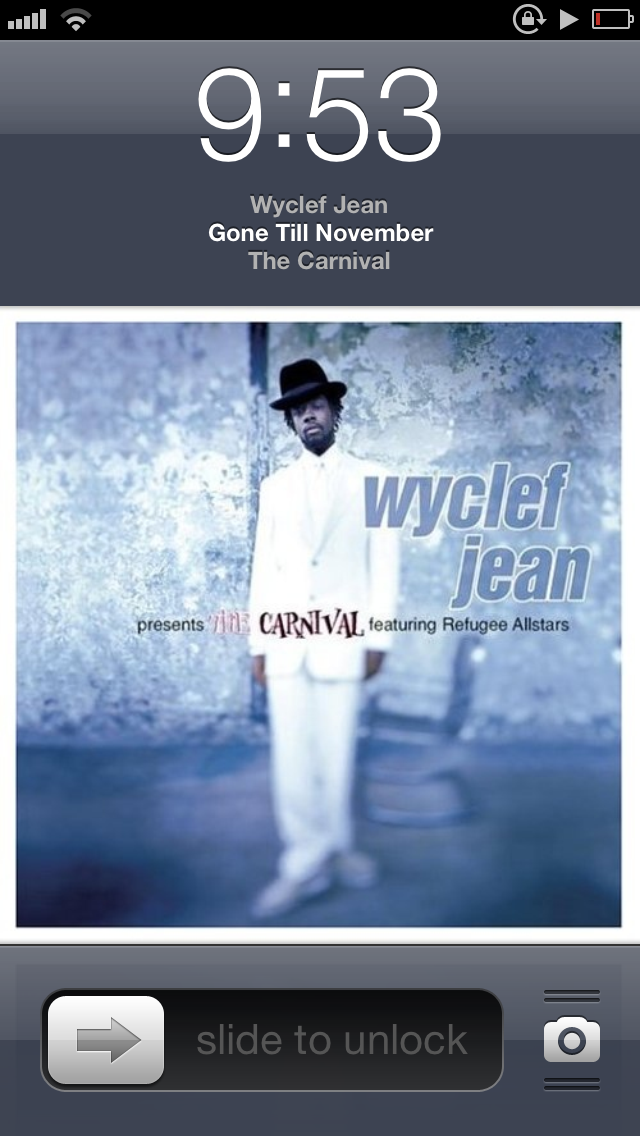 If you’re interested in seeing ColorLock officially come to Cydia in a finished state, then hit up the Reddit thread, and let the developer know. You can also download ColorLock to try out for yourself if you’re feeling froggy. Beware, though, of the aforementioned bugs I pointed out above.

What do you think about ColorLock?

Thanks to Jamie Tilden for pointing this out.