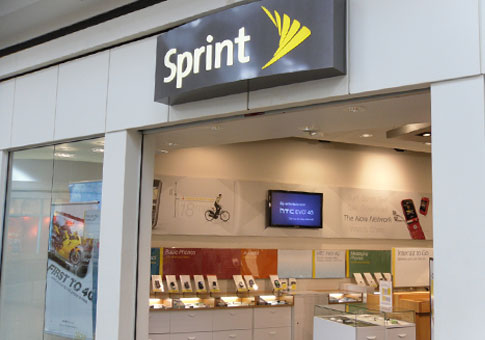 Oh, what a difference a month makes. That could be the message from new research giving Android the lead in U.S. smartphone sales during the three-month period ending in January 2012.

The new standings means Google’s mobile software added 6.4 percent of U.S. sales, compared to a year ago. Meanwhile, the lock on U.S. smartphone sales fell 4.7 percent from the same period in 2011. The flip-flop on the No. 1 and No. 2 spots was linked to a Sprint price cut for Samsung’s Galaxy S3 during the final three months of 2012…

Kantar previously estimated that the Apple handset enjoyed 51.2 percent of U.S. smartphone sales for the three months ending in December. That could be traced back to relative pricing equilibrium for the two rivals.

However, during the last three months of 2012, average Android prices fell to $95 and the iPhone rose to $146. As a result, Sprint’s sales of Android handsets jumped to 71.9 percent from 49.3 percent, Kantar Worldpanel ComTech announced Monday.

The largest beneficiary was Samsung, which has become the face of Android. Sales of Samsung’s Android-based Galaxy S3 increased to 60.3 percent of Sprint smartphones sales, a dramatic rise from juts fourteen percent in October 2012. 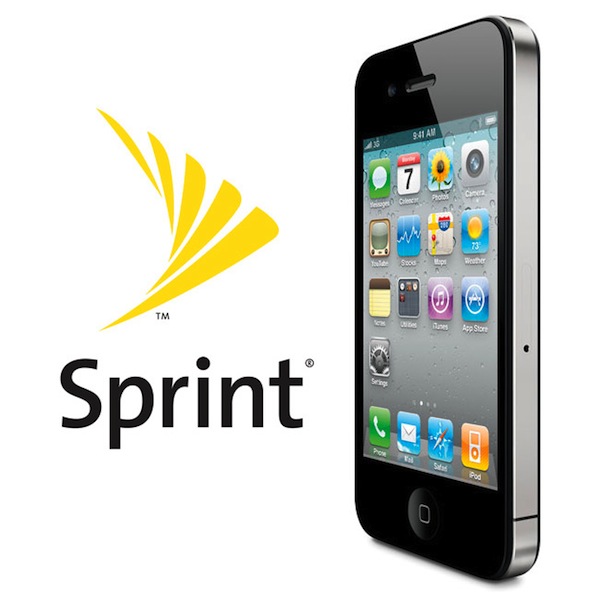 Although unclear whether Android can hold on to the top spot in the U.S., Samsung has a good chance of continuing to be a hot seller.

As Christian reported this morning, the South Korean firm is expected to introduce the Galaxy S4 on March 14.

Apple, on the other hand, should launch the iPhone 5S this summer and is reportedly is preparing a low-cost iPhone for sometime in 2013.