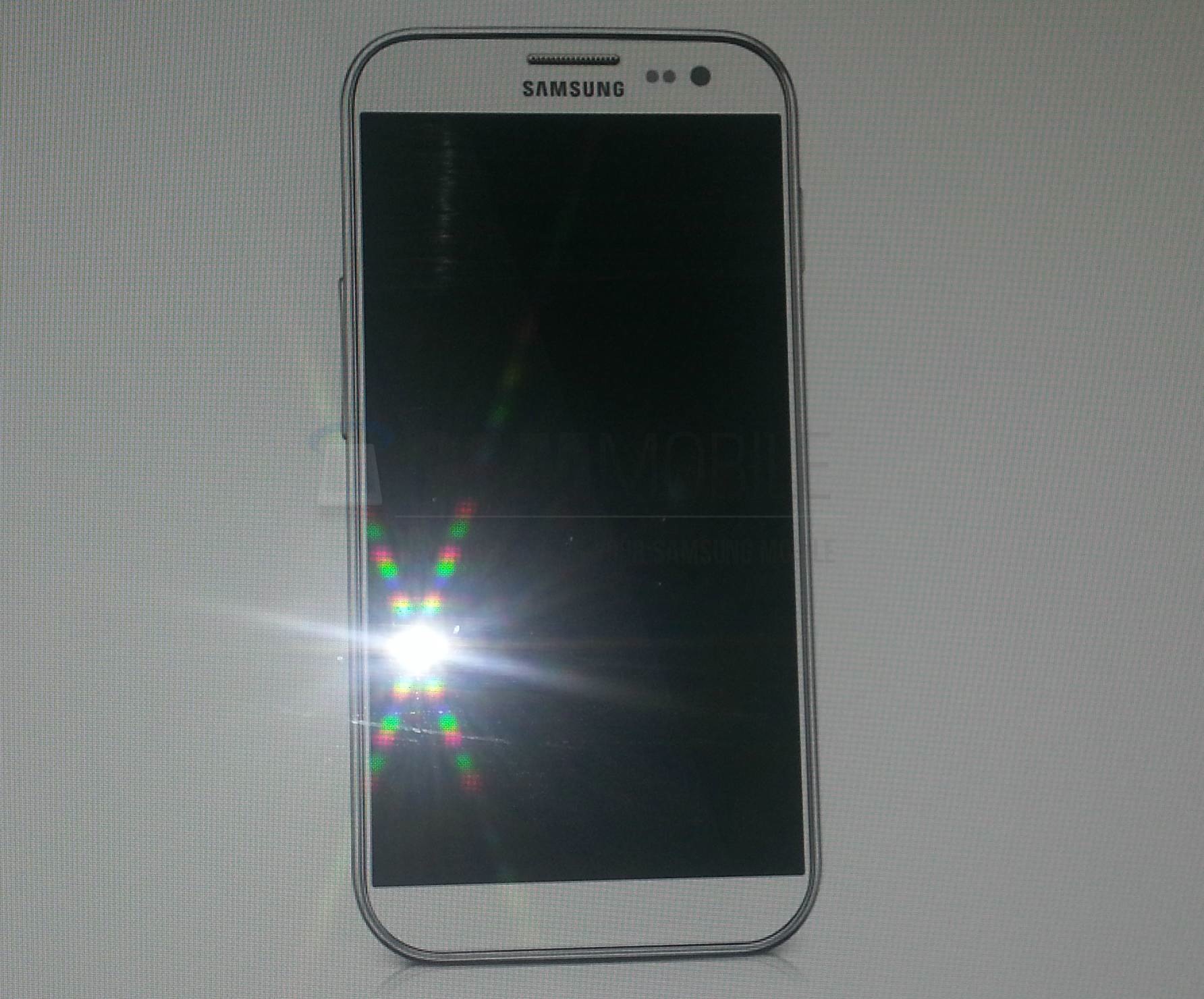 South Korea-based Samsung through its subsidiary Samsung Electronics is expected to update the flagship Galaxy S III smartphone in the first quarter of this year. The Galaxy S IV successor is expected to make much noise ahead of Apple’s next iPhone release, especially with its full HD 1080p five-inch display and powerful innards thought to run Samsung’s new quad-core system-on-a-chip.

And if you consult Samsung’s latest AMOLED release schedule, the first device incorporating the firm’s full HD mobile display is coming in the first quarter of 2013… 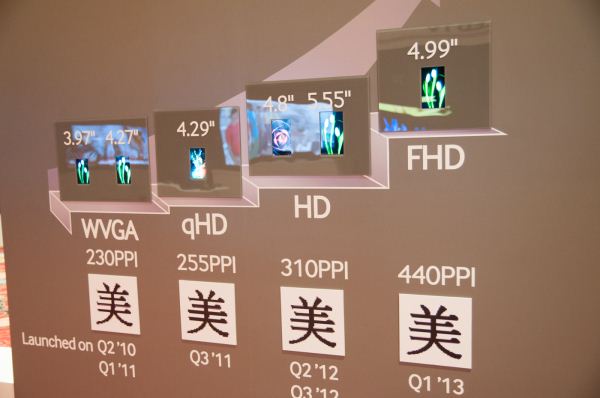 As you can see, the company’s first full HD mobile display is slated for a Q1 2013 launch.

I didn’t get close enough to be able to see what the subpixel geometry or stripe was, but 440PPI underneath and the fact that it’s the successor to the 5.55″ display (from the Note 2) makes me think this is likely RGB.

Samsung is also claiming a 25 percent power saving using a new material on new AMOLED revisions, and also has a low power mode that I don’t know much about with 47 percent power savings. Again, I strongly suspect this display will find its way into whatever Galaxy S 4 ends up being.

The South Korean conglomerate at CES said it will be discussing a variety of new consumer electronics products at a media event on February 21, a week before Mobile World Congress is scheduled to take place in Barcelona, Spain.

Samsung Monday announced cumulative sales of a hundred million Galaxy S-branded smartphones, of which 30 million were the flagship Galaxy S III model. Putting all of their smartphones together, Samsung leads by ten percentage points in US mobile marketshare over everyone else, per comScore.

Reuters speculated the Galaxy S IV may come with “a breakthrough unbreakable screen” which can be folded while BGR heard from its sources the phone has a five-inch screen, along with a 2GHz quad-core Exynos processor with 2GB of RAM and a 13-megapixel rear camera.

If there’s any truth to the rumors, we’ll see Apple’s response shortly after.

The Japanese blog Macotakara back in March heard Apple was working on a brand new five-inch iOS device that could have a resolution of either 1,600-by-960 or 1,280-by-960 pixels. The blog heard from Apple will release this new gizmo later this year.

Phablets represent a middle category that’s a mix of smartphone and tablet features. Nearly half the respondents in iDB’s poll yesterday said Apple should release a phablet of its own.