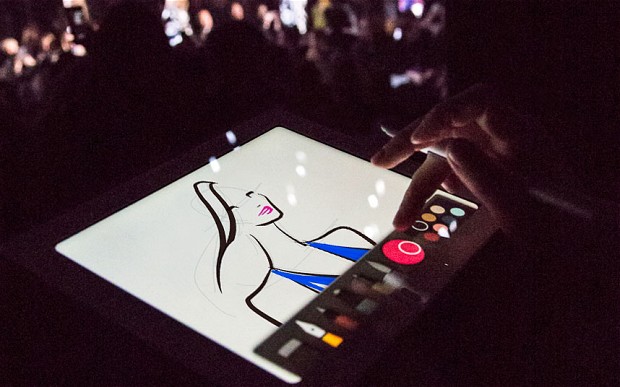 Apple has always produced fashionable devices, its sleek iMacs making multiple television appearances, for instance. Now comes word iDevices such as the iPhone and iPad are revolutionizing the fashion industry itself, altering how designers, publications and catwalk producers operate.

According to fashionistas, the iPad and iPhone screen are rapidly replacing the desktop computer display as how fashion is viewed. Additionally, iPad apps are all the rage for fashion designers and editors of industry publications…

“More people make decisions based on pictures and websites seen from their iPhones and iPads,” fashion photographer Uzo Oleh, told the UK-based The Telegraph newspaper.

Oleh grudgingly admitted the iPhone allows anyone to become a photographer: the Apple handset “is like pen and paper it’s inexpensive and ubiquitous,” he told the newspaper’s website. 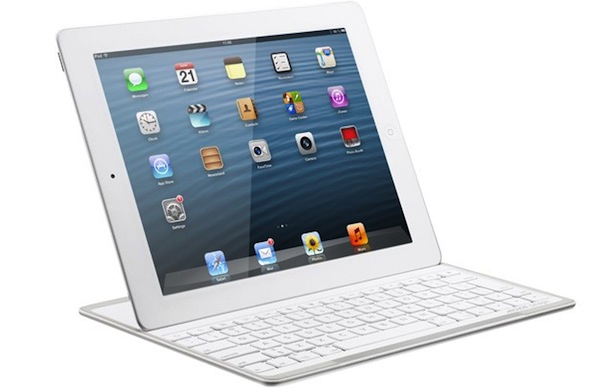 Along with the iPhone, the iPad is frequently seen in fashion show audiences or the back rooms of fashion houses. The popular drawing and sketching iPad app, Paper, is fast replacing the traditional tablet and pen for designers.

Another iPad app – Fashion GPS Radar – is used by more than 90 percent of fashion editors to conduct nuts-and-bolts logistics, claims the developer.

While consumers have been making purchases from their tablets and iPhones for some time, the fashion industry is just now catching on in the fashion industry. Instead of retail stores or fashion houses crowding in to see the latest designs, applications such as Topshop let buyers snap up products right from the iPad.

Of course, Apple has always been fashion conscious.