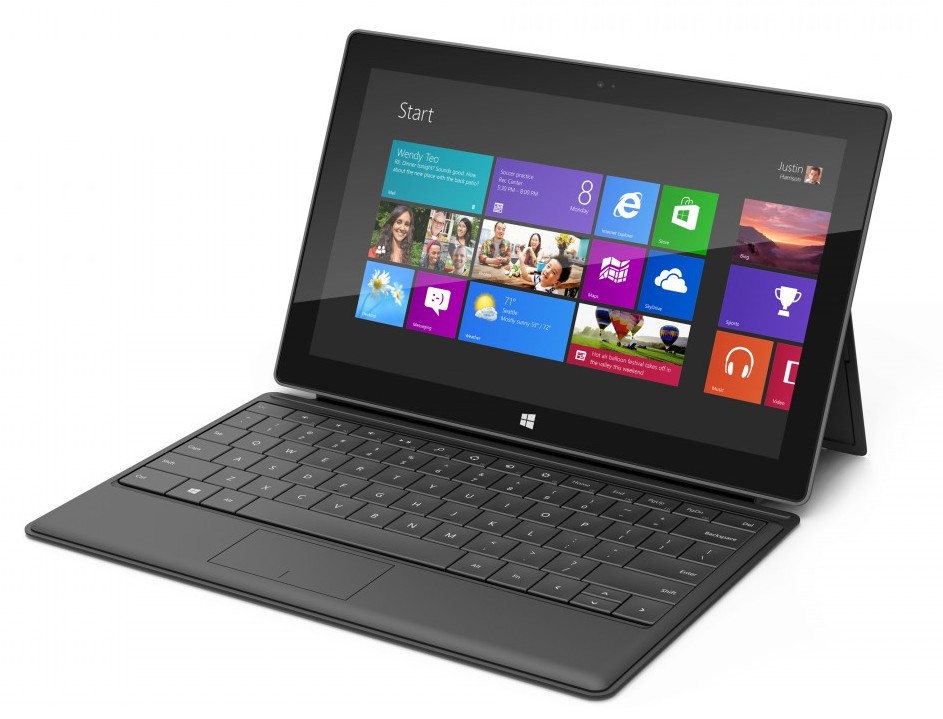 Picture Microsoft in one of those V8 commercials, where the actor whacks himself in the head after he could be drinking a healthy vegetable drink rather than a can of diet cola.

Now, replace the veggie juice with an iPad and you might have a scenario playing out in the executive suite of Microsoft today.

Why? The software giant refuses to sell a version of its Office suite for the iPad, a mistake possibly costing $2.5 billion. One analyst believes the company is leaving $2.5 billion on the table by insisting to offer the popular software bundle to Microsoft’s tiny tablet market, as well as the declining number of PCs.

Can any company be that short-sighted? Wait, that was a rhetorical question…

Morgan Stanley analyst Adam Holt gets the $2.5 billion figure this way (via Fortune):

After selling less than 1 million tablets powered by Windows in 2012, Microsoft will be lucky to grab ten percent of the tablet market in 2013. Forget that Apple’s iPad dominates tablet sales, or that Hewlett-Packard is giving its PC partner the finger by picking Android instead of Windows 8 for its latest foray into mobile. 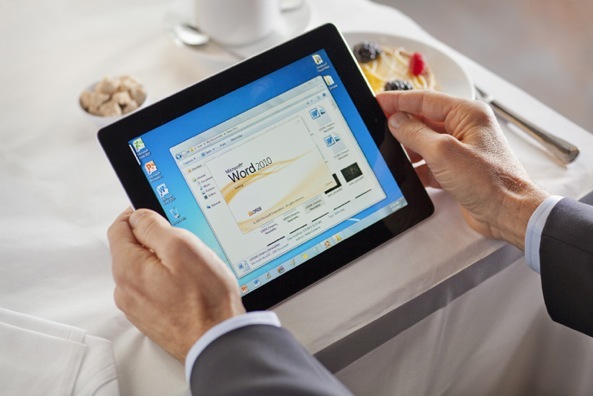 “Even for Microsoft, that’s a lot of money to ignore,” remarks TheLoop blog.

Even Holt says the “math is compelling” and could prompt the software maker to change course.

But we are talking about a Microsoft led by Steve Balmer, the person who in 2009 described the growth of Apple’s Safari and Google’s Chrome as a “rounding error.”

This is a company adamant on recouping the money lost from declining PC sales by charging way too much for the Surface – at least those consumers aren’t returning.

Wednesday, Microsoft execs said during a Goldman Sachs conference it was ready to match the iPad mini with a potential seven-inch Surface tablet, per BGR.

If Microsoft is deluded enough to think its Surface tablets are winning market share and PCs are still a viable platform in a mobile era (NPD disagrees), why shouldn’t the company also leave $2.5 billion on the table, right?