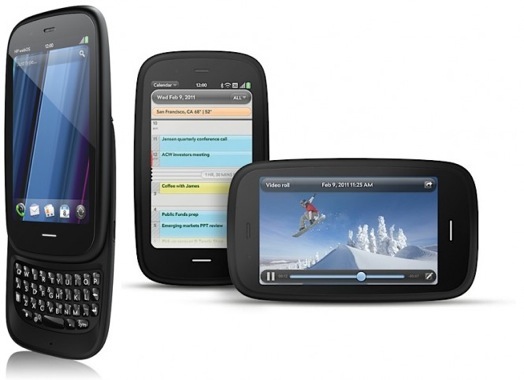 You gotta feel for poor ol’ computer maker Hewlett-Packard. The troubled computer maker is struggling due to slow sales growth, razor thin margins and a serious management crisis that saw the company fire a few CEOs before settling with former eBay exec Meg Whitman. That’s only the tip of the iceberg.

HP’s $1.2 billion acquisition of Palm in 2010 was to breathe new life into the company and provide a lucrative new revenue stream.

It instead turned into an expensive fiasco that cost HP ton of credibility and contributed greatly to a loss of direction. So, what’s HP gonna do? Try the smartphone thing again…

We have to ultimately offer a smartphone because in many countries of the world that is your first computing device. You know, there will be countries around the world where people may never own a tablet, or a PC or a desktop.

They will do everything on the smartphone. We’re a computing company; we have to take advantage of that form factor.

But Meg, didn’t you do smartphones and failed?

We did take a detour into smartphones, and we’ve got to get it right this time. My mantra to the team is: ‘Better right than faster than we should be there.’

So we’re working to make sure that when we do this, it will be the right thing for Hewlett-Packard, and we will be successful.

In my opinion, she’s just saying what investors want to hear. Sure, HP has the reach, supply chain expertise and powerful distribution to compete with anyone, Apple included.

But in order to make a dent in the crowded smartphone market, HP needs to think big and make something new, something special, something outside the home screen approach of iOS and Android, or Microsoft’s informative tiles in Windows Phone.

Unfortunately, it is hard to take on Apple and Google when your company is in a design crisis. This is an all-in-one desktop computer HP introduced just recently. 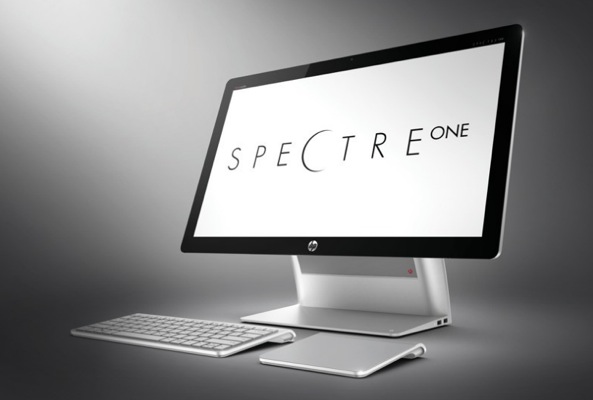 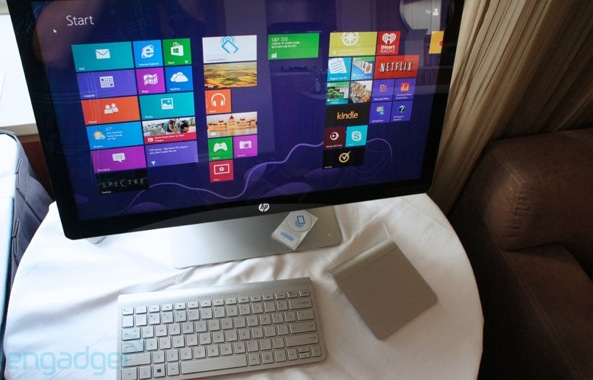 In case you were wondering, this ain’t Apple’s wireless keyboard and Magic Mouse. Image via Engadget.

One would expect this kind of blatant copying from Samsung, not HP.

The Next Web‘s headline sums it up best: “HP introduces new Apple iMac”.

You gotta feel for HP.

The company had to report one of the worst quarterly losses last month amid declining computer and printer sales. Much of the decline in HP’s fortunes has been linked directly to Apple’s iPad.

The writing is already on the wall: chip giant Advanced Micro Devices (AMD) is also struggling in the post-PC world. Citigroup analyst Glen Yeung has downgraded his ratings on Intel, AMD and Nvidia over fear that post-PC devices (and by that he is really thinking Apple devices) is affecting these incumbents.

The analyst fears that the upcoming launch of Window 8 won’t be enough to revitalize the PC industry. Apple’s share of the U.S. notebook market is now 27 percent and the Mac growth has been outpacing the PC industry for six years straight. 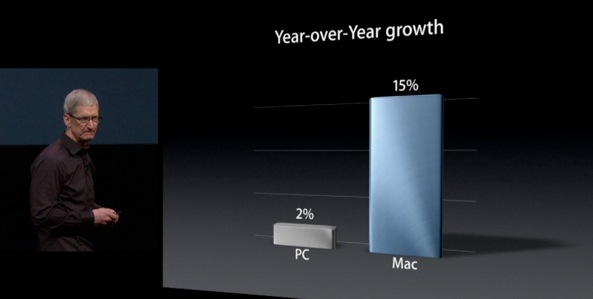 Interesting enough, HP allegedly was testing its failed webOS mobile operating system as a web app on the iPad. The Palo Alto-headquartered printer maker, however, has even bigger worries on its mind.

If you throw tablets in the picture, HP is no longer the world’s leading computer vendor – Apple is.

Shipping seven out of each ten tablets sold in the second quarter of 2012 for a 68 percent share and adding nearly five million Macs the company sells each quarter easily propels Cupertino ahead of every other computer vendor.

I like Tim Cook’s view of the post-PC world that Apple is spearheading:

We’re talking about a world where your new device, the devices you use the most, need to be more portable, more personal, and dramatically easier to use than any PC has ever been.

It’s an extension of Jobs’s “PCs will be like trucks” analogy.

But despite speeds and feeds Apple’s tablet rivals happily advertise, the iPad remains the tablet to beat, two and a half years following its debut.

Technology alone is not enough.

Contrast this to Microsoft’s PC-plus approach:

We actually believe Windows 8 is the new era for the PC plus. We believe with a single push of a button you can move seamlessly in and out of both worlds. We believe you can have touch, a pen, a mouse, and a keyboard. The reimagined Windows is a game changer.

While some Apple board members were happy that Hewlett-Packard gave up trying to compete with Apple’s iPad, Jobs did not think it was cause for celebration.

“Hewlett and Packard built a great company, and they thought they had left it in good hands,” Jobs told Isaacson. “But now it’s being dismembered and destroyed.”

“I hope I’ve left a stronger legacy so that will never happen at Apple,” he added.

What’s especially noteworthy is that a 13-year-old Jobs called up Hewlett and Packard – his idols at the time – to ask for some spare parts for a frequency counter he had been building at the time. In addition to parts, Bill Hewlett gave Jobs something far more valuable – a summer job that would suck up Jobs completely into the world of technology.

The rest, as they say, is history.

Anyways, does HP deserve a smartphone do over, what do you think?