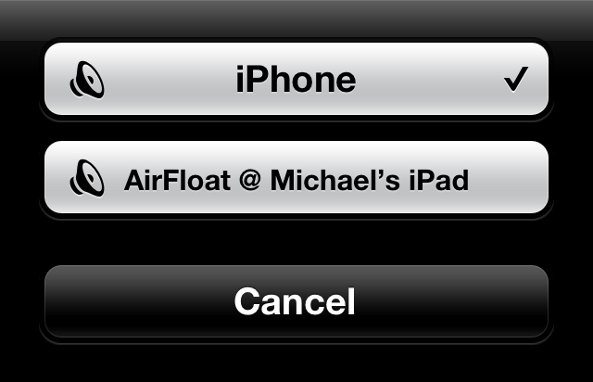 Not sure what to do with your old iPhone, iPad, or iPod touch? Instead of throwing it out or selling it for a fraction of its original value, what if you could get some more use out of the device by turning it into an AirPlay streaming box?

AirFloat is an open source tweak that’s been in development for a while, but hasn’t been released on Cydia until now. (It was actually removed from the iTunes store last year.) With AirFloat, you don’t need to buy an Apple TV or an AirPort Express to stream music through your house. All you need is Wi-Fi and a spare iOS device… 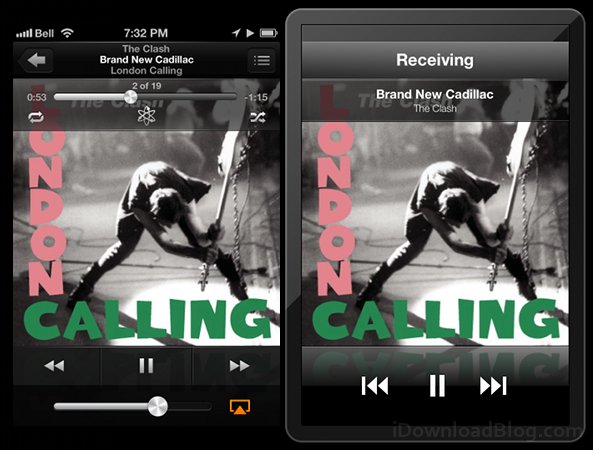 To enable AirFloat, all you need to do is install it from Cydia and launch the AirFloat server app from the springboard. Once the app is open, you can connect to the server from iTunes or any AirPlay-capable device. AirFloat even supports backgrounding, so you can play games and browse the web on the server device just as you would if you were listening to a standard music app.

I’m very impressed with how well the tweak works when streaming music from my iPhone 4 to my 3rd generation iPad (and vice versa). The sound comes through crisp and clear through my office network, with no skips or interference. There is a familiar half second delay when pressing play/pause, but the volume controls seem to be separate, as they respond instantly. 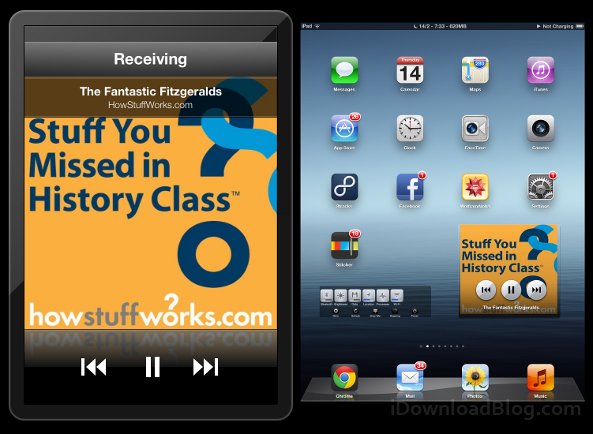 AirFloat is an incredible jailbreak app and is only improved by the fact it’s available for free in the BigBoss repository on Cydia. Since you can’t get AirFloat from the App Store, this app has officially become another reason why I jailbreak.

What do you think of AirFloat? Share your thoughts in the comments section.