In support of “A good day to die hard”, the upcoming new installment to the 25-year-old Die Hard movie franchise starring the now aged action hero Bruce Willis, Fox Digital Entertainment today released the official iOS game, a movie tie-in. Die Hard, the shooter, puts you in the shoes of Jack McClane, the son of New York City’s most famous cop, as you battle ruthless mobsters, elite commandos and shadowy politicians in Russia, with locations like Moscow’s mean streets and the radioactive wasteland of Chernobyl…

The game’s mechanics is a cross between the endlessly running concept and first-person action, spiced up with a bunch of gadgets, weapons, outfits and power ups to unlock and the inevitable bullet-time slow-motion feature.

Looks good enough to kill a few minutes as Budapest, Hungary-based developer Goroid did a nice job in terms of graphics and performance. The universally binary supports all flavors of iDevices, including the iPhone 5’s taller screen. 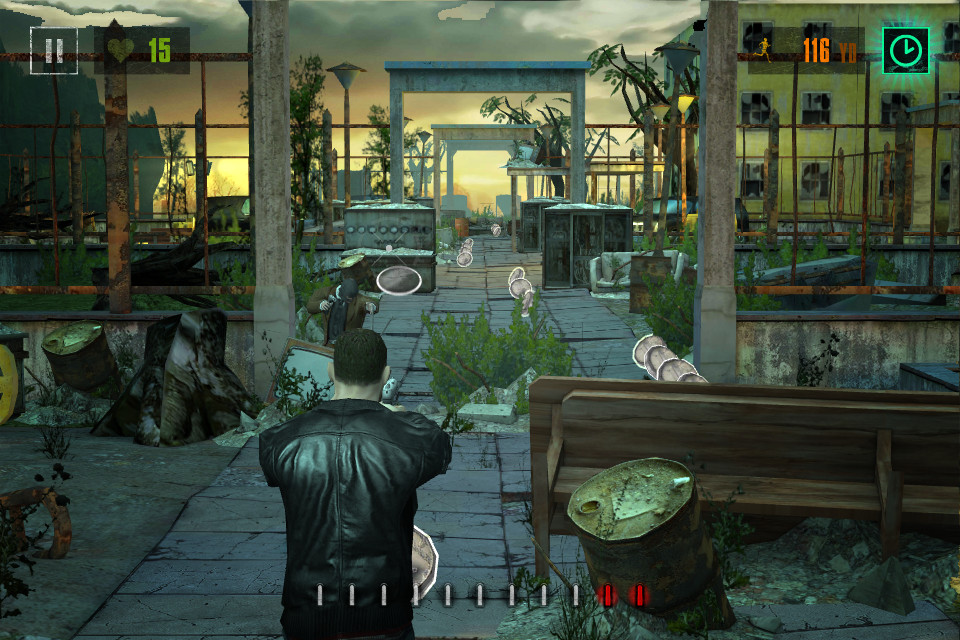 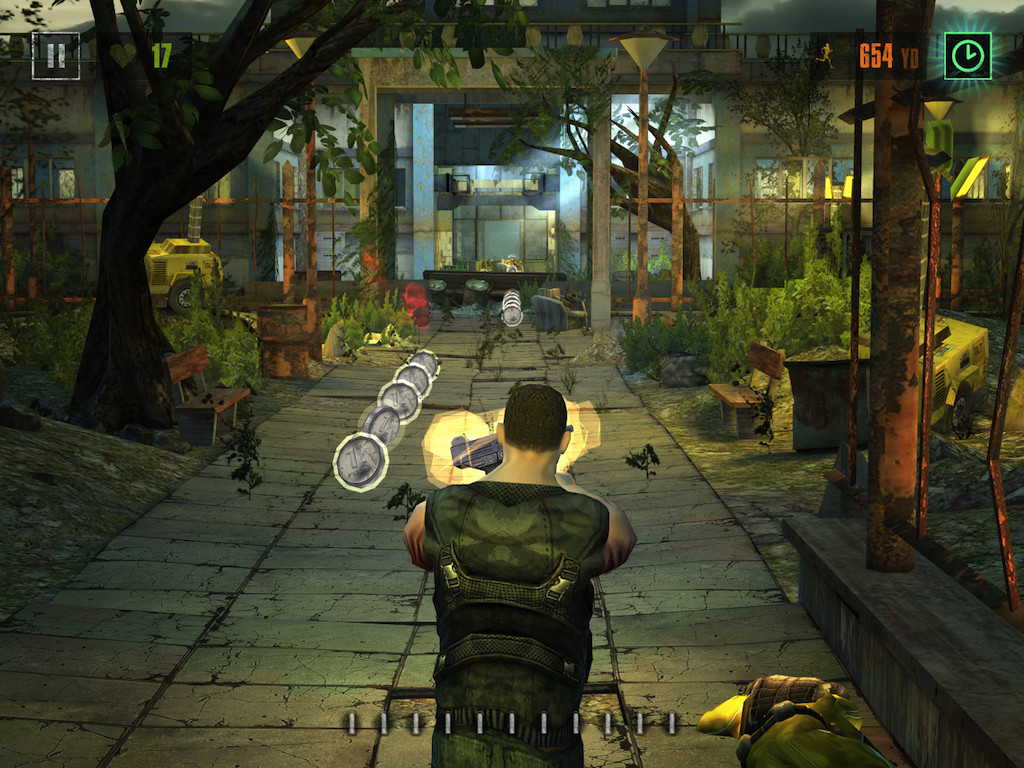 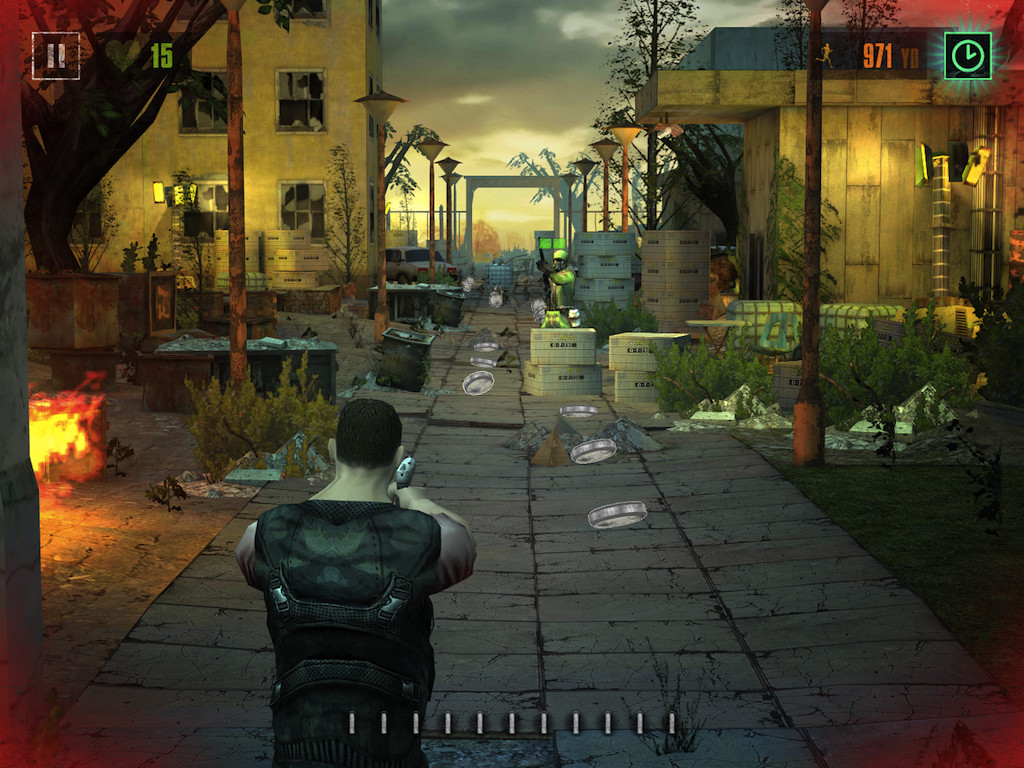 That’s some father and son bonding, no?

If you enjoy blowing things up and want to give the game a try, you’ll have to drop 99 cents on it.

Perhaps  unsurprisingly, Die Hard is free to play on Android.