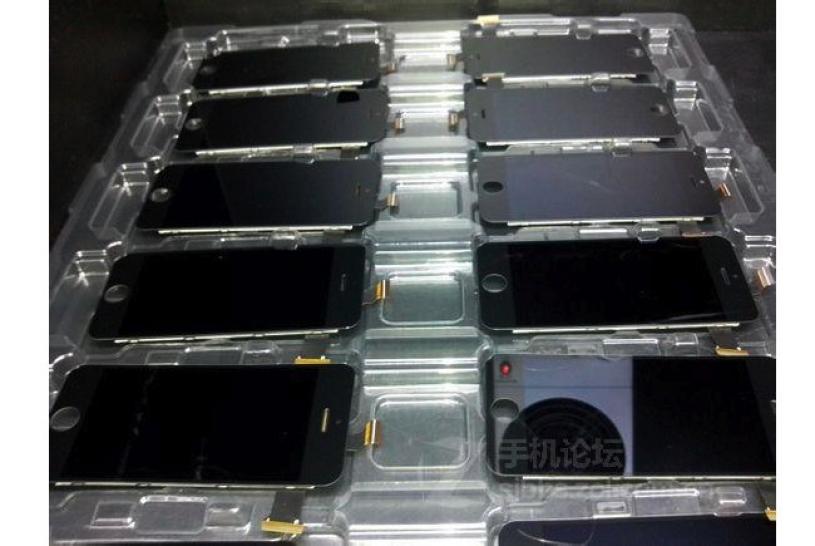 That would be a departure from the iPhone 5’s more noisy rotational motor which uses counterweight. It wasn’t immediately clear whether the leaked images are authentic or perhaps show an iPhone clone being assembled somewhere in China, though latter seems to be the case. I’ve included a few more snaps right past the fold…

Unlike previous blurry leaks, at first blush this batch of snaps appears to be the real deal. 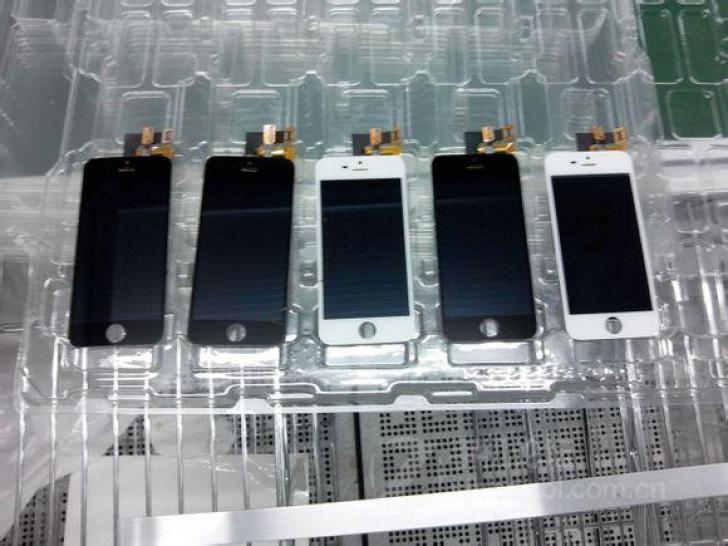 It does resemble an Apple-like smartphone. 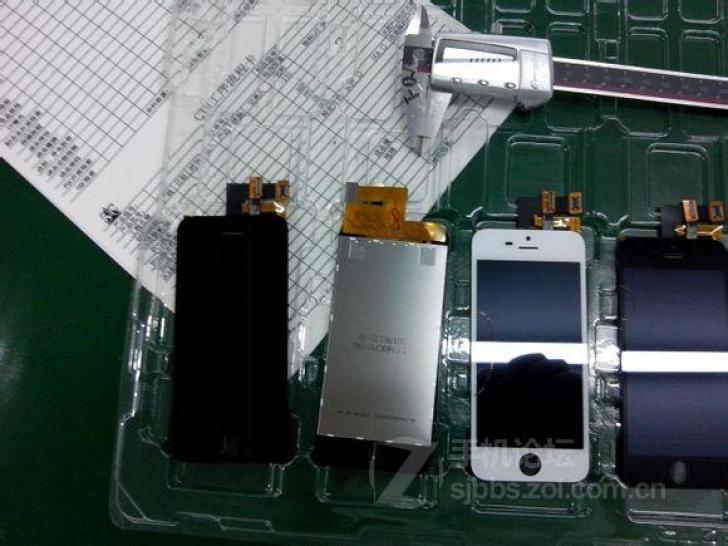 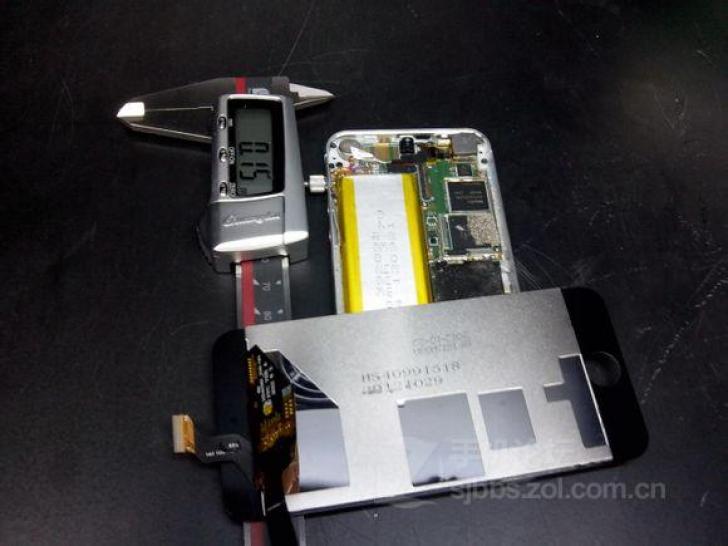 9to5Mac notes that the spyshots also indicate that the iPhone 5S likely has a new internal layout for components, which was expected as Apple would use the opportunity to optimize the manufacturing process and costs based on the knowledge gathered from iPhone 5 manufacturing.

On a close inspection, however, iPhoneinCanada.ca doubts the authenticity of these images and suspects they represent an iPhone 5 clone. The smaller 1150 mAh battery gives it away. It doesn’t look right either as the battery should be black with white writing.

The blog notes the images probably originate from the same plant which makes an Android knock-off called the Goophone. Indeed, we’d have a hard time imagining Foxconn, Apple’s prime contract manufacturer, assembling iPhone clones and Apple not doing anything about it. 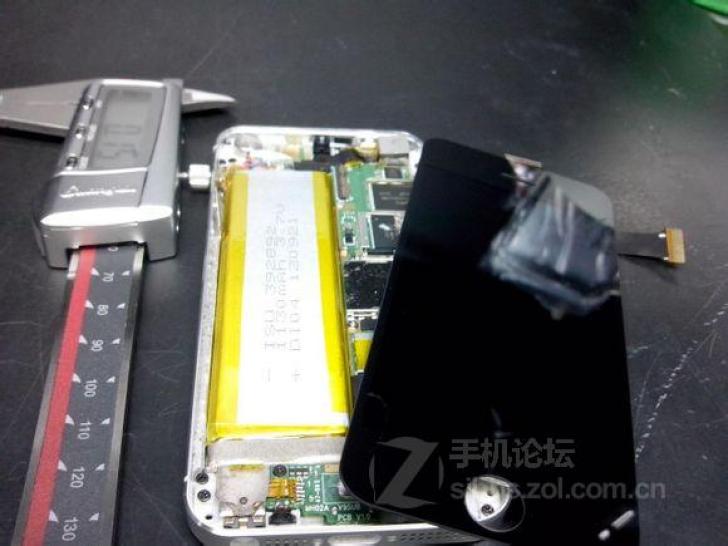 Theres even an image of workers relaxing on the assembly line. 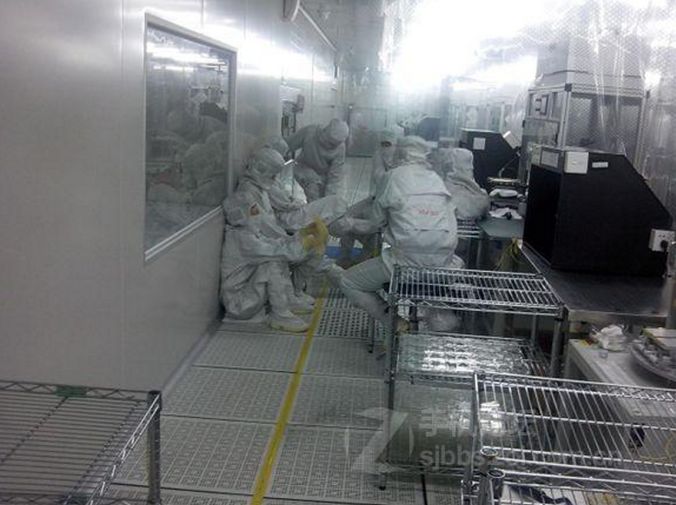 If the rumors pan out, the iPhone 5S will land later this year with beefier CPU/GPU, a higher-resolution camera and the same industrial design like its predecessor, the iPhone 5.

Apple could offer the iPhone 5S in several colors. Also worth mentioning, another iPhone with a larger 4.8-inch display could also be in the works, though it might not launch in 2013.