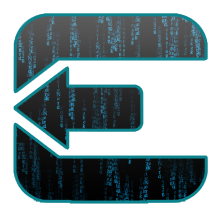 Apparently, Sunday isn’t exactly Funday after all. Contray to popular belief, the iOS 6 untethered jailbreak will be released tomorrow (Monday), instead of Sunday. The evad3rs team just sent out a tweet confirming it.

In the meantime, evasi0n.com shows a status of 90% complete. All that’s left to do now is to perform final tests and preparation. 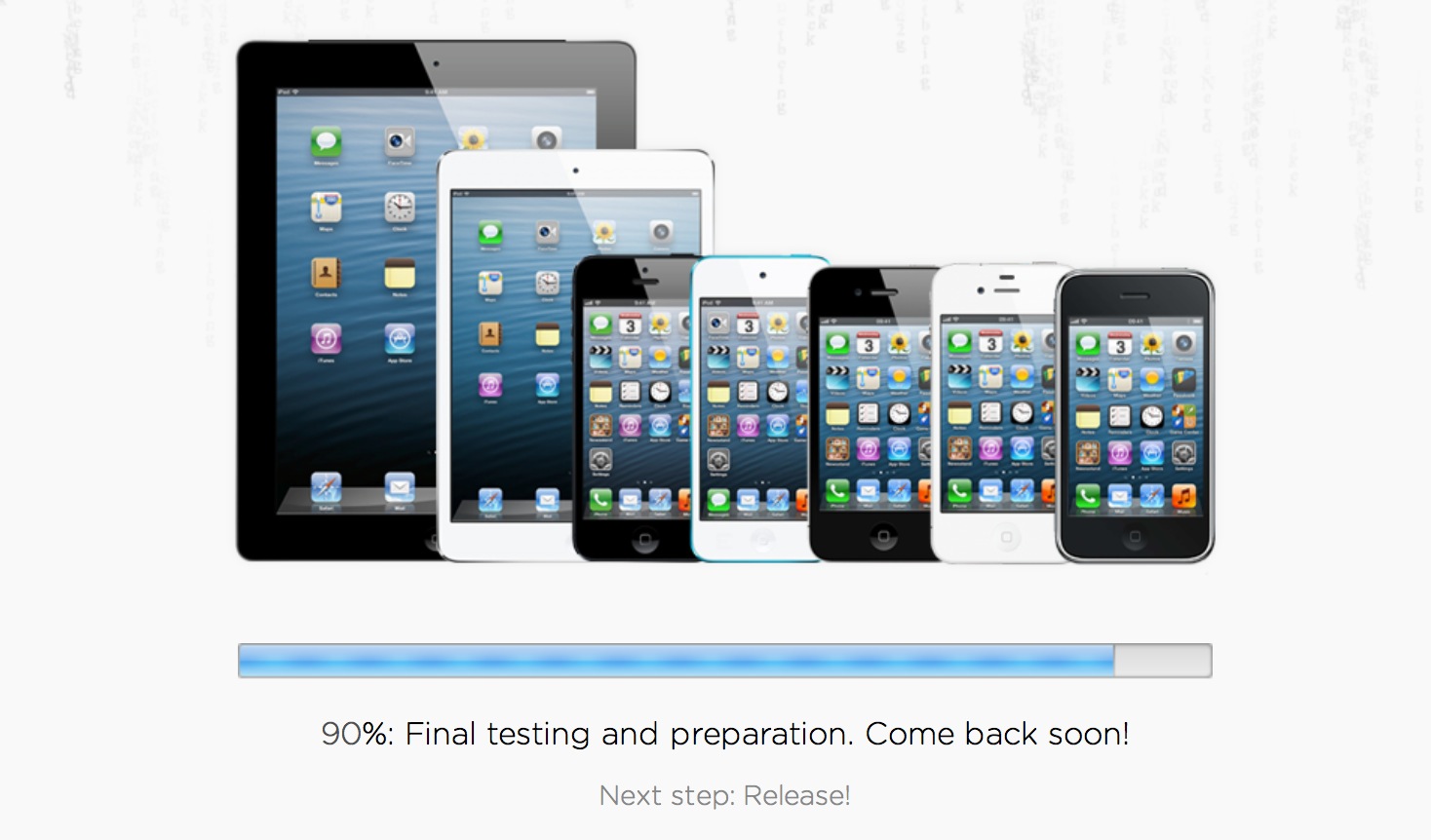 So there you have it. An absolute confirmed release date for the iOS 6 jailbreak. I do believe that they intended to make Sunday the targeted release date, but if it’s not finished, it’s not finished. No need to rush out something that’s full of bugs. Tomorrow, ladies and gentlemen, you will liberate your iDevices. For now? Enjoy the Super Bowl.

Yes, as some readers have noted, the status seems to be slightly changing. After a refresh, I see 91%: 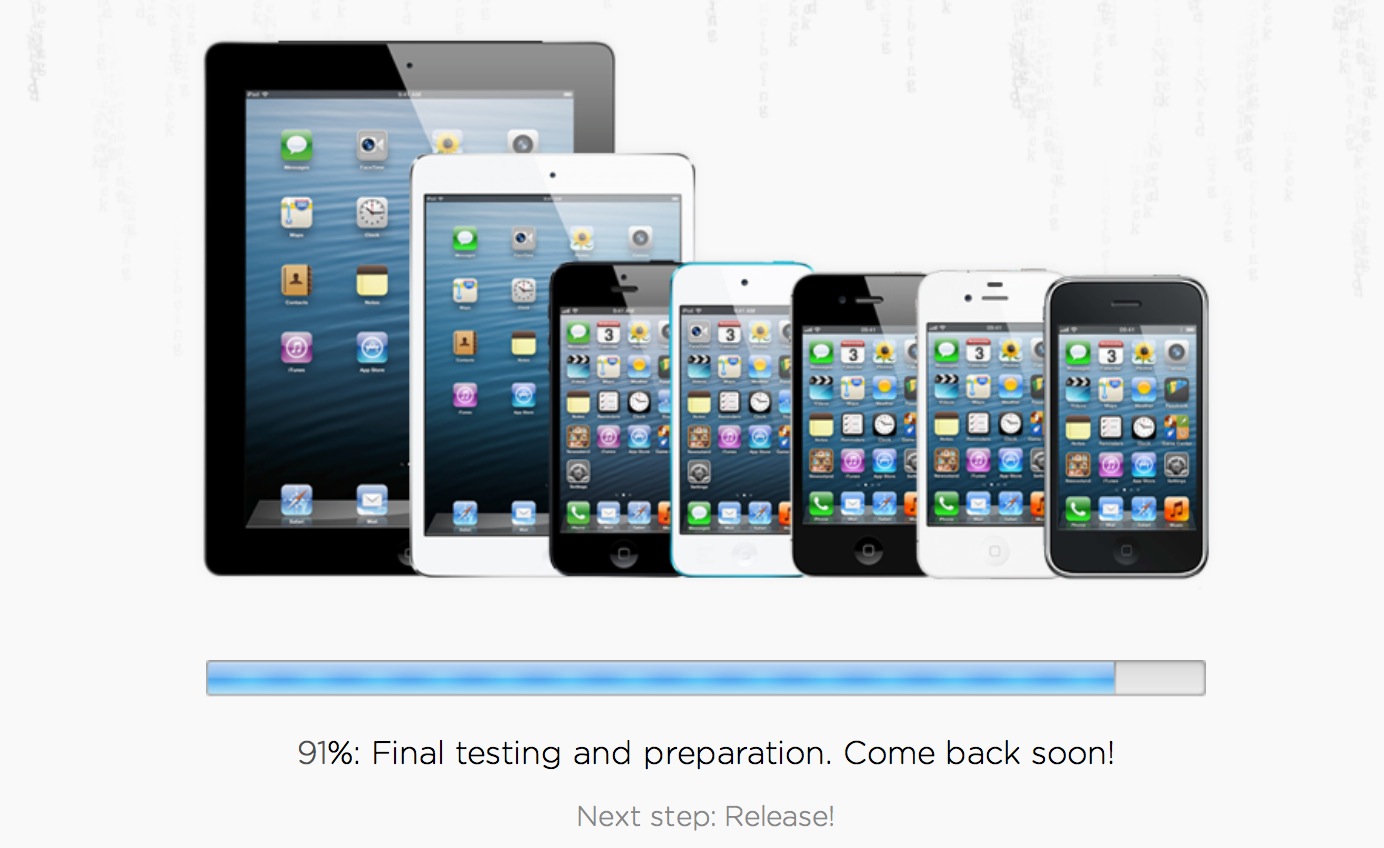 Not that it really matters much anymore. What does matter is that we will be seeing a jailbreak on Monday.

Yes, tomorrow is a concrete release date. It’s also the only release date we’ve ever given. 😛

Get some rest, tomorrow is going to a day to remember.