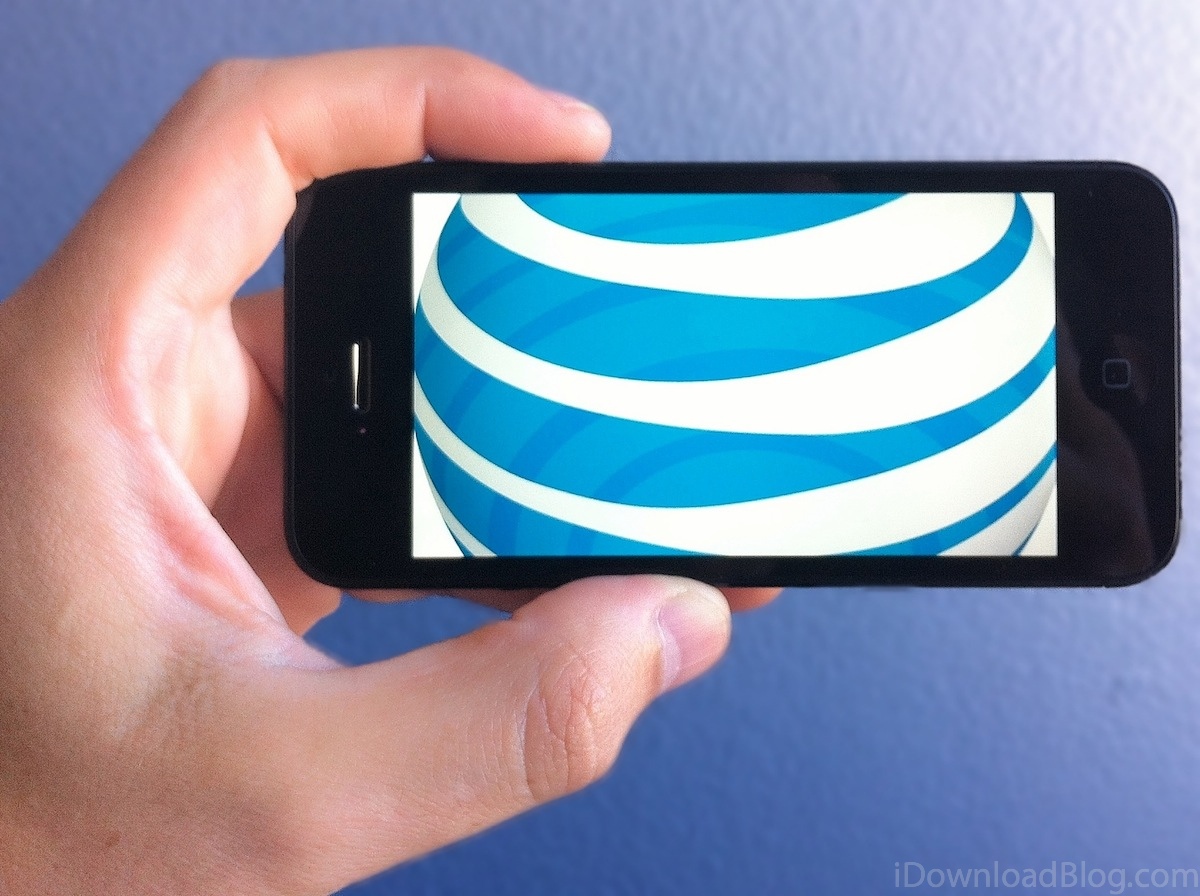 The next time you visit your local carrier asking for an iPhone, don’t freak-out too much if the salesperson doesn’t respond right away – it could be that loud ‘ca-ching!’ sound.

Nearly 60 percent of iPhone owners pay more than $100 per month to carriers – 10 percent paying more than $200 each month, according to a new survey released Wednesday.

By comparison, 55 percent of Android smartphone owners, 40 percent of BlackBerry owners and 56 percent of Windows Phone users have smartphone bills more than $100 per month, according to Consumer Intelligence Research Partners…

Further indicating iPhone contracts are lucrative for carriers, only six percent of Apple smartphone owners pay between $25 to $50 – no iPhone contract is worth under $25, according to the findings.

We shouldn’t be too quick to jump to the conclusion that iPhone owners are data hogs, racking up charges by siphoning app after hi-def video. Although AT&T and other carriers who’ve used iPhone owners as justification for data caps would like you to believe such a thing, reality paints a different picture.

“We think it has to do with their data plans and carriers, rather than their usage habits,” CIRP co-founder Michael Levin told the Wall Street Journal’s All Things D.

Apple CEO Tim Cook has defended the high subsidies carriers must offer to mask the real price of the iPhone. describing the amount as “fairly small.”

AT&T, the first U.S. carrier to offer the iPhone, recently announced it activated 8.6 million iPhones during the 2012 holiday fourth-quarter. Both AT&T and Verizon – the No. 1 and No. 2 domestic carriers – are talking of ending subsidies, as well.

However, there are move afoot that could mean the demise of iPhone subsidies. T-Mobile is mulling the idea of letting customers buy the Apple handset for full price, but pay in installments.