Apple’s $329 7.9-inch iPad mini is on fire: according to a new report out of Asia, the mini Apple tablet is outselling its bigger brother, the iPad 4, by up to four to one for off-contract sales through the retail chain. Looking only at subsidized carrier sales, the iPad mini is outselling iPad 4 by up to three to one. But despite booming sales of Apple’s inexpensive tablets, retailers are cunningly required to first order iPad 4 before they can place orders directly for the iPad mini…

The somewhat reliable DigiTimes, a Taiwanese trade publication, reported Tuesday that Apple’s sales policy requires channel retailers and wireless carriers to first place orders for the iPad 4 before they can purchase the iPad mini, which is a bit unusual considering the iPad mini enjoys better demand.

Another DigiTimes report has it that LG Diplay saw orders for the 9.7-inch iPad’s Retina display reduced to roughly 60 percent, apparently “a result of a large reduction of 9.7-inch iPad panel orders from Apple”.

Apple just announced that 128GB iPad 4 is arriving February 5. Would the company be so confident in the 9.7-inch model to launch this new and pricier SKU if it saw a substantial drop in demand? 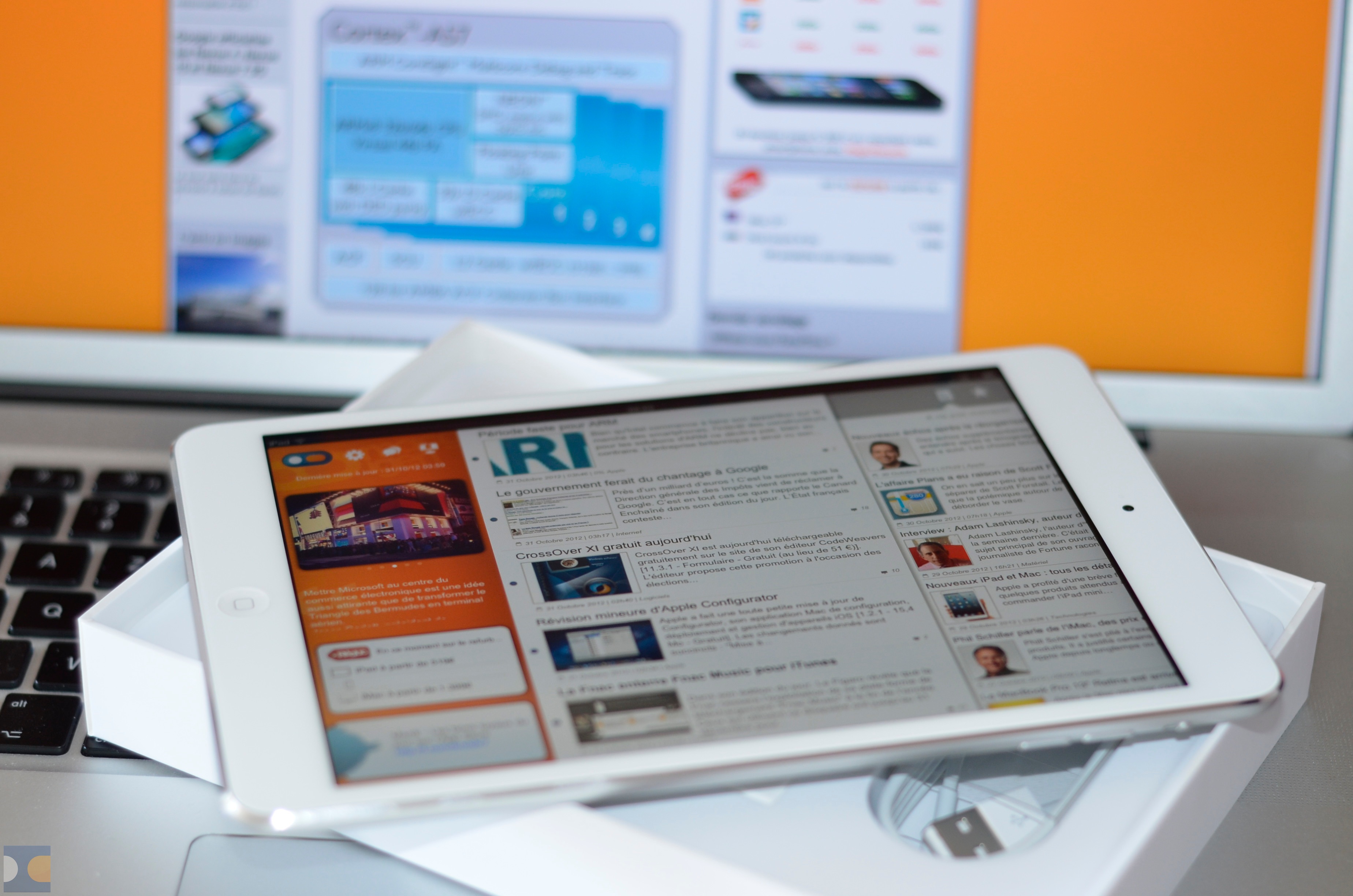 Of course, the publication has an explanation for that: Apple doesn’t need as much 9.7-inch panels due to the “increasing popularity among consumers for the iPad mini”. According to its supply chain sources, iPad mini shipments are forecast to come at a cool eleven million units during the first quarter of 2013.

As a rule of thumb, you’re cautioned to take supply cut rumors with a few pinches of salt.

Tim Cook addressed this issue with investors on a conference call last week, explaining why, in Apple’s view, these single data points have no merit.

I’d stress that even if a particular data point were to be factual, it would be impossible to interpret the effect on our business. Our supply chain is very complex.

There’s a long list of things that would make any single data point not a great proxy for what’s going on.

Regardless, the iPad mini seems to be on fire and that’s saying a lot, no?