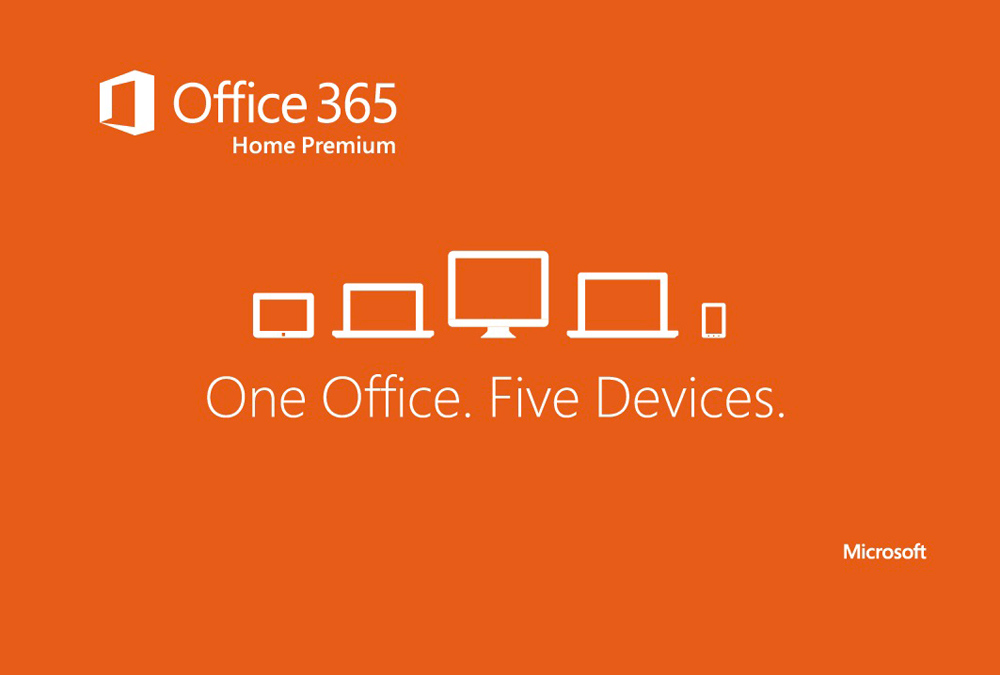 Microsoft is at last getting into game, offering its well-known Office suite of products for consumers increasingly turning to the cloud. Office 365 Home Premium provides all the familiar Office applications – including Word, Excel and PowerPoint – along with online storage and a free hour of Skype each month. At $99 per year ($80 for students and educators) the cloud-based application suite will work on up to 5 Macs, PCs and Windows tablets. Five years after Google launched rival Google Docs (now Google Drive), Microsoft CEO Steve Ballmer proclaims Office 365 a key component in a “fundamental shift” for the company.

After making billions as a software company, Ballmer is rebranding Microsoft as a devices and services firm, a move some may view as too little and too late for Redmond…

“For the first time, consumers can subscribe to Office as a service instead of purchasing Office as a piece of software to install,” Ballmer said in a blog item that bills Office 365 as “The Next Bold Step”.

The new Office subscription is an entirely new way to think about the productivity experience with entirely new benefits. Over time, the majority of the billion plus people using Office will be using the Office 365 service.

That’s a tall order, that much is certain.

Now, the push to a devices and services company instead of a software firm will require “big bold bets,” Ballmer said. 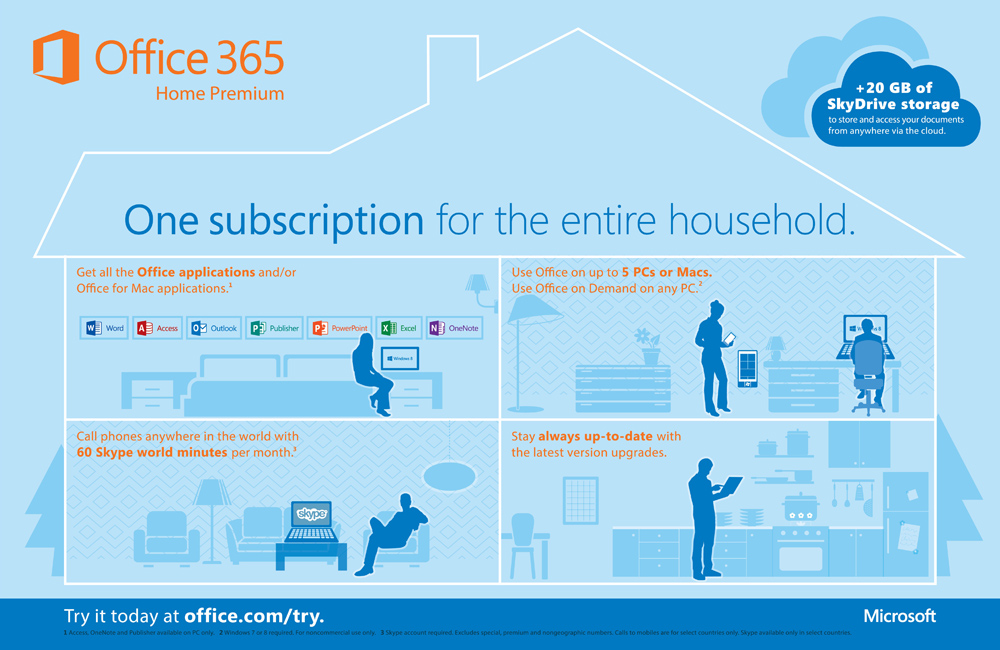 Here are a few press shots of Office 365, courtesy of Microsoft. 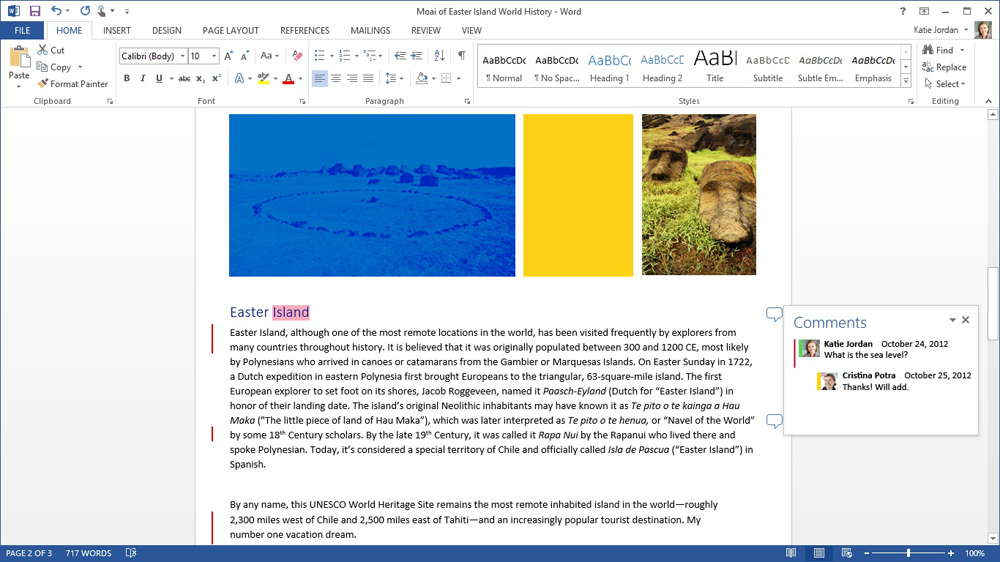 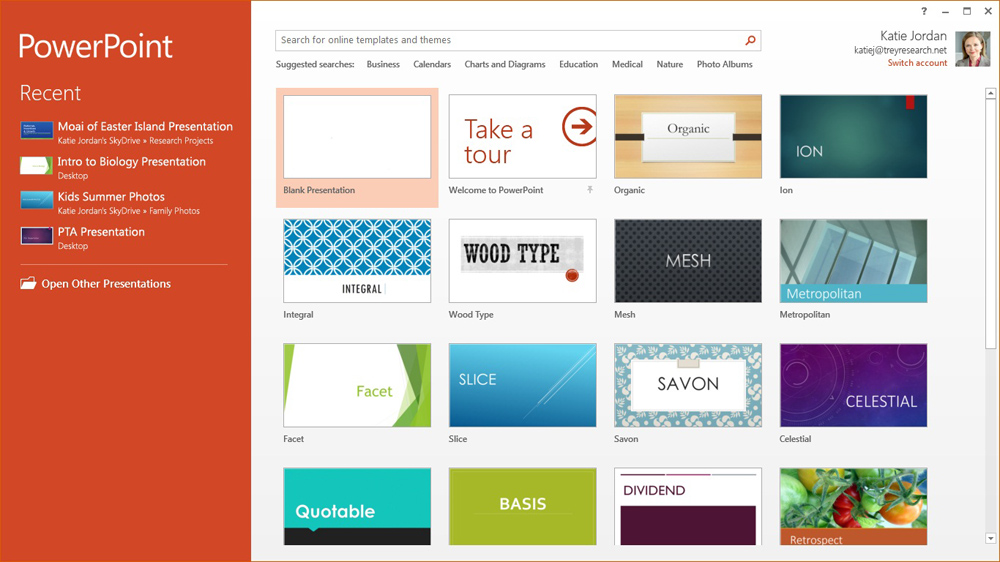 While Microsoft’s chief executive may promote the new suite of cloud apps as a bold move, it is more accurately just catching up with Google. The Mountain View, California Internet giant understood early on that consumers were okay with applications not being perfect, as long as they took advantage of mobile computing and convenient cloud storage. 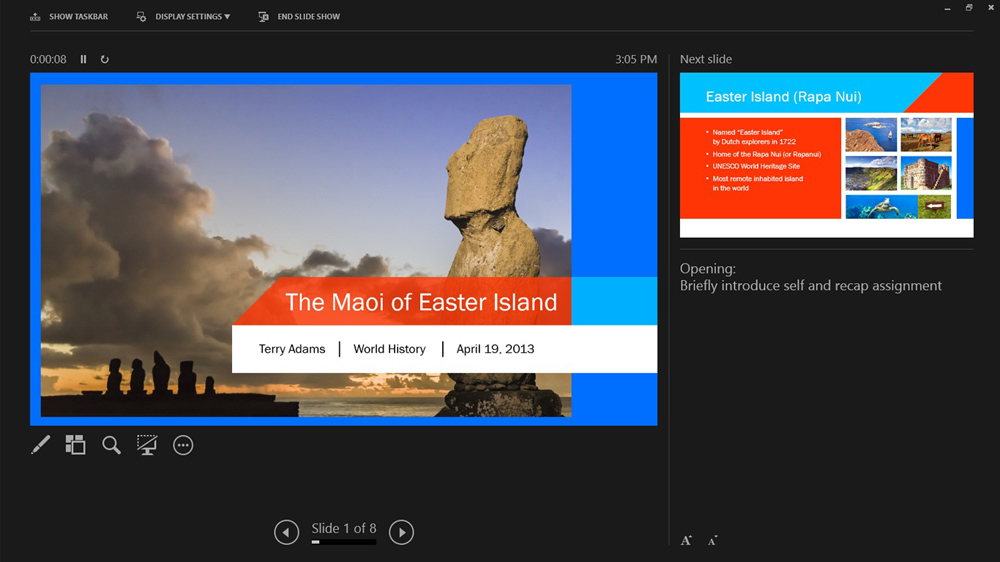 Along with Google – which poked Microsoft in the eye by releasing an updated iOS version of Google Drive and QuickOffice a day before Office 365 – Ballmer & Co. need to worry about Apple and Android. 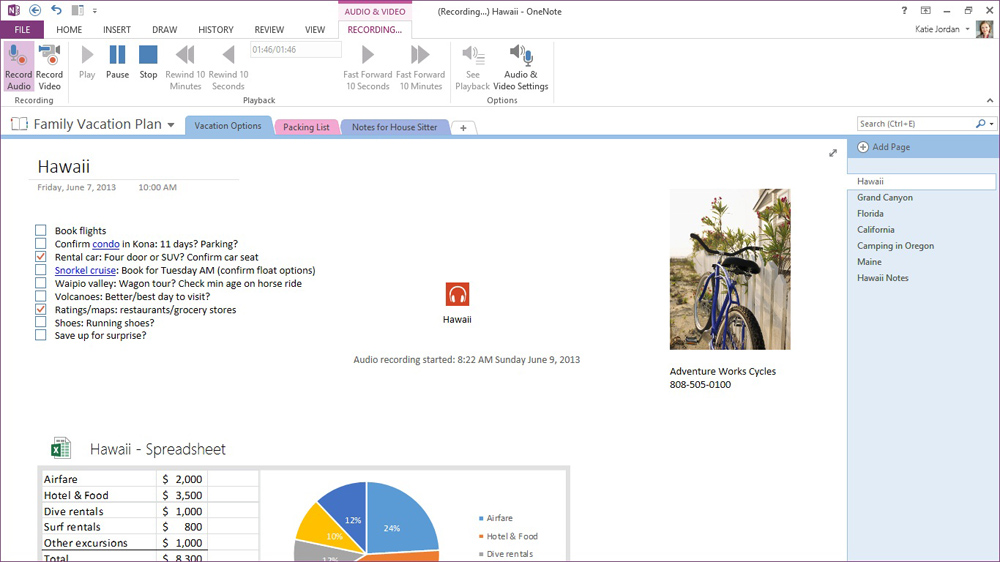 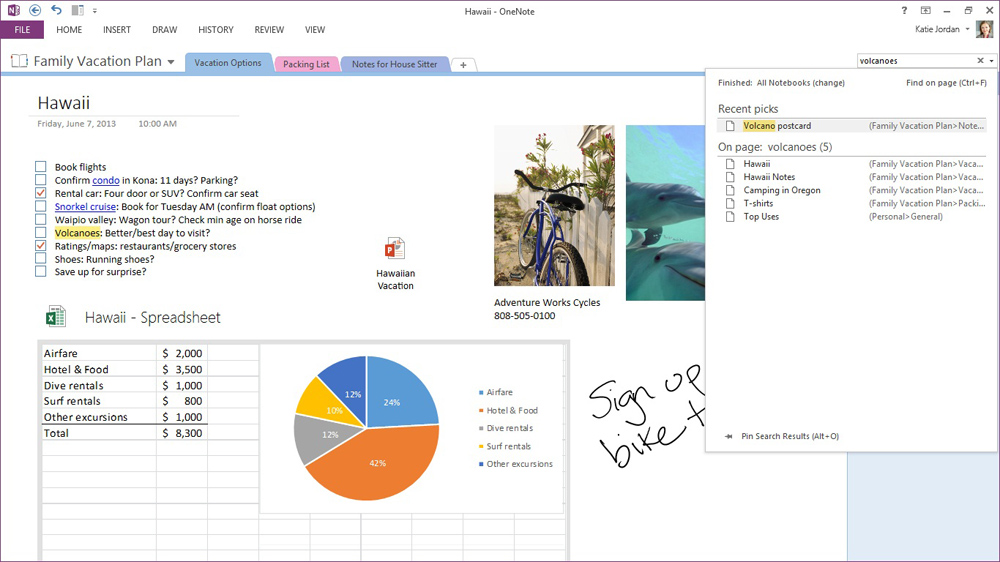 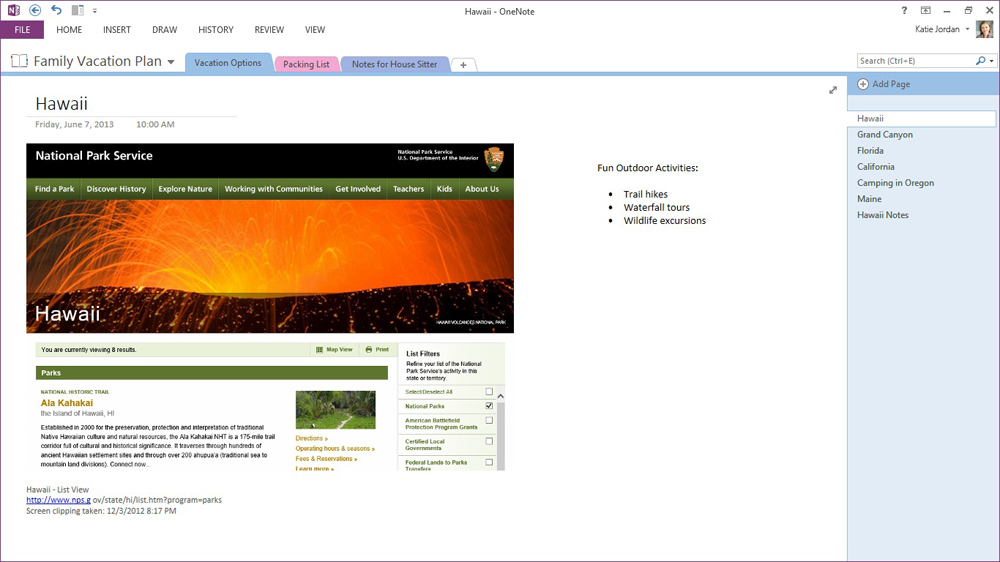 With both mobile operating systems controlling smartphones and tablets, it makes no sense for Microsoft’s updated flagship product to natively support neither. 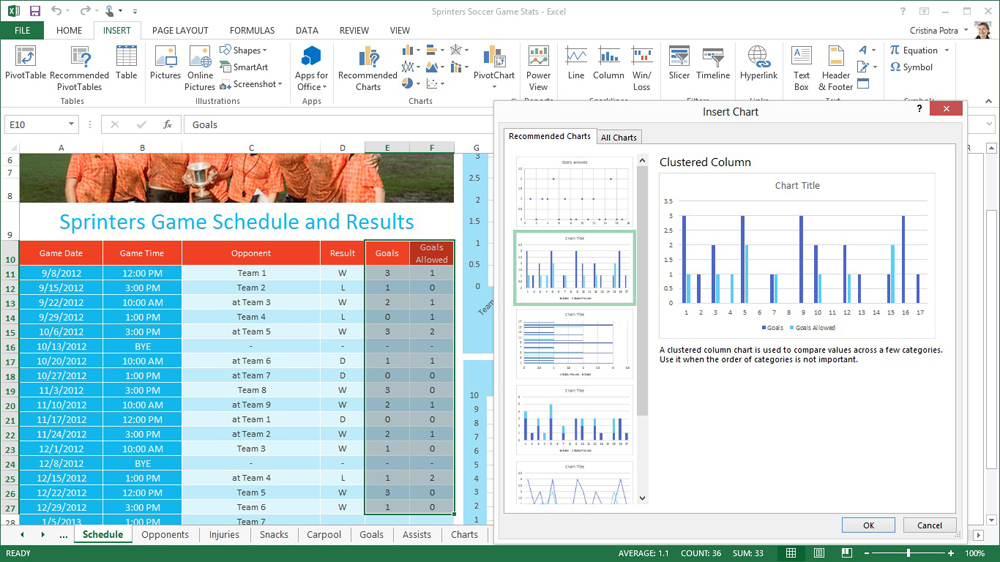 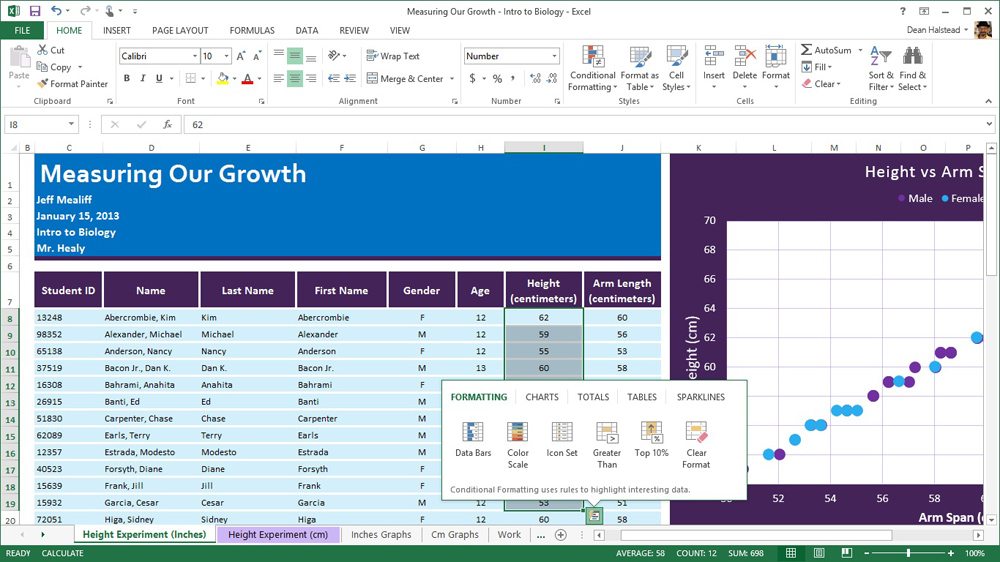 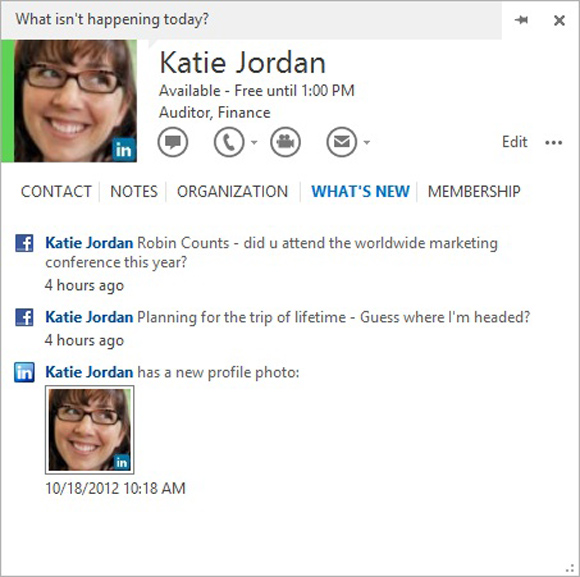 I agree with TechCrunch, which Tuesday labeled Office 365 a “non-starter” if iOS and Android are not supported.

Then again, Microsoft may be following the two-phase approach that’s been so successful with its tablets?

Would you rent Office on your Mac?