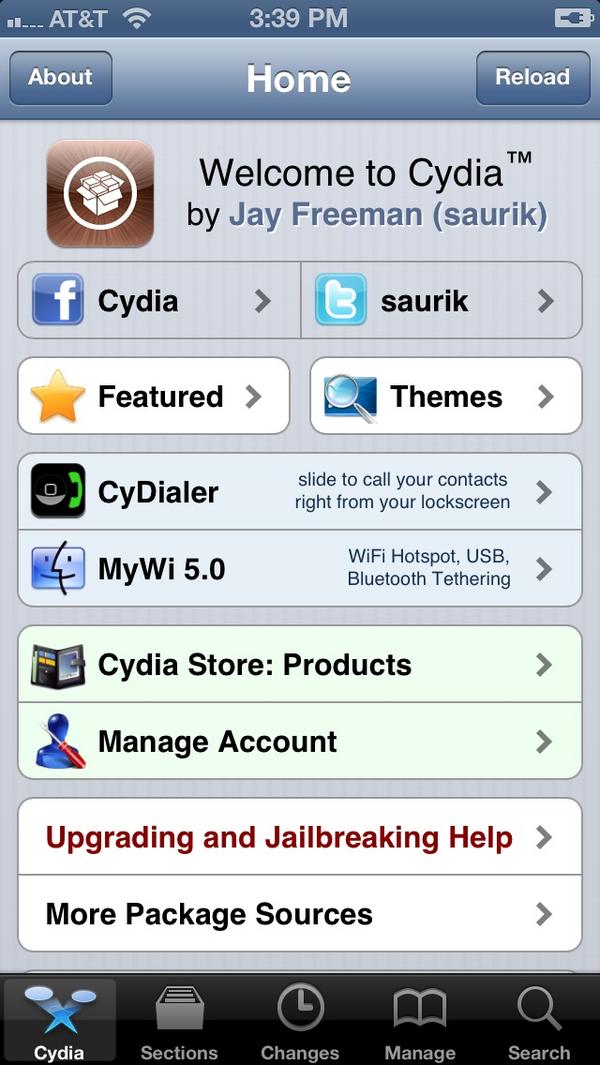 A lot of folks have been wondering what kind of impact the larger screen of the iPhone 5 will have on their favorite Cydia packages. According to Saurik, the creator of Cydia, the impact should be negligible.

One of the things that I really appreciate about Saurik, is that he’s never too busy to take the time to explain his position, an idea, or to clear up a misconception. That’s exactly what he did when a Reddit user complained about the potential lack of iPhone 5 compatible Cydia software…

Note Saurik’s clear and concise explanation of the issue on Reddit:

…most packages in Cydia don’t really have normal “app” UIs: they are extensions that modify functionality of other things, and so aren’t affected. The main things that come to mind are things like biteSMS, WinterBoard, iFile, and Cydia itself, all of which are trivial modifications to take up the new vertical height (in fact, for at least WinterBoard, iFile, and Cydia, I believe it is just “throw a new Default.png in the folder and you’re good to go”, as they all do programmatic layout)

So there you have it. When you consider that the majority of packages in Cydia aren’t even traditional apps, then you won’t have to worry about them needing to be updated for the iPhone 5’s larger screen. Think about this, in a lot of cases the tweaks we download don’t even include a preference pane, they “just work” after installation. Hence, there is really nothing to update with regard to the larger screen size.

For apps like biteSMS, iFile, and even Cydia itself, as Saurik explains above, most issues can be solved with a simple image file update. In other words, for those apps that could potentially be impacted, in most cases, the fix is extremely easy to implement.

@sebastienpage most likely in need of updating will be home screen, lock screen and switcher tweaks, and perhaps a selection of themes

So perhaps a Lock screen tweak will need a bit more TLC than your average tweak, but all in all, it should be a fairly smooth and straightforward transition.