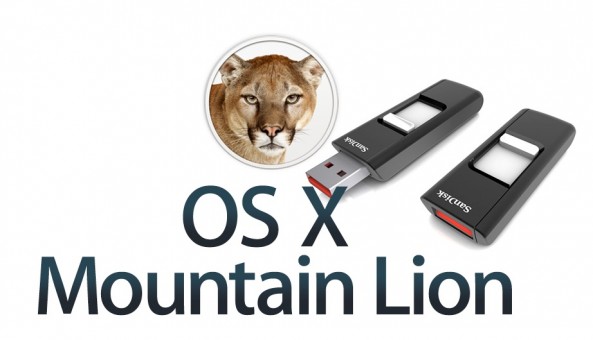 Earlier today, Apple seeded its latest beta build of OS X 10.8.3 — dubbed 12D58. The release comes with no known issues, though developers are urged to focus on a few areas of interest including: AirPlay, AirPort, Game Center, graphics drivers, and Safari.

If you’re a registered Apple developer, you can head over to Apple’s developer portal and download the full version, or a handy delta update if you’re already situated on the previous 12D54 build.

As pointed out by 9to5Mac, build 12D58 is the eight beta release for OS X 10.8.3, which is mainly viewed as a maintenance release to focus on improving Wi-Fi.