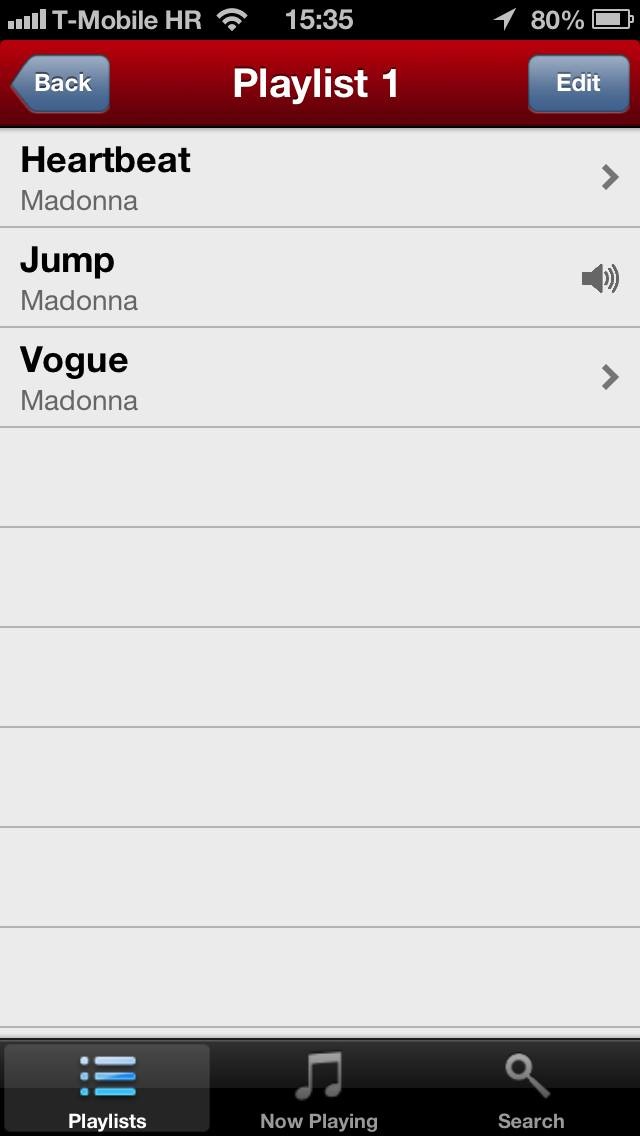 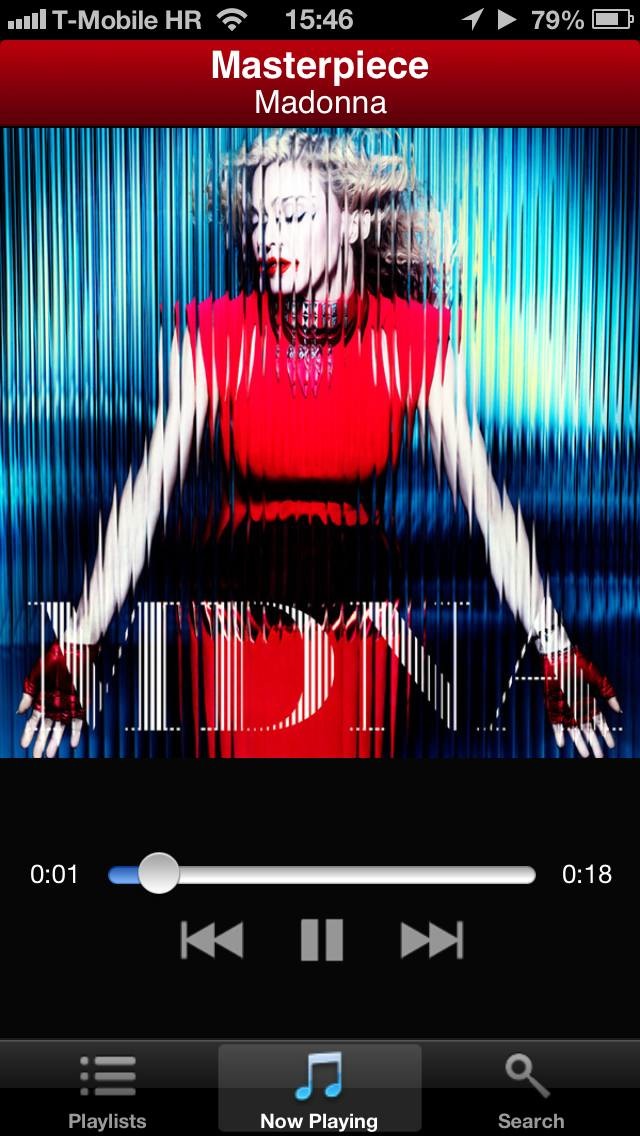 Rdio, Pandora and Spotify are all nice options to stream unlimited music rather than buy individual tracks (so last century). But these services cost north of ten bucks per month, which amounts to a $100+ annually. With so many music tracks readily available on the Internet for free, in the form of music videos and what not, Luke Li launched the HypedMusic web site in January 2011 as a legally compliant option to enjoy music on your computer free.

And with an iPhone app launched yesterday, HypedMusic has become a whole lot more useful an alternative to the commercial streaming music services. I’ve included additional info and a few more screenies right past the fold…

Upon logging in with your Facebook account in-app or via the HypedMusic web site, you can start searching for free songs on the web and create your own playlists that can be accessed from the mobile app. If you bypass the Facebook login, all the features are still available sans playlist sync.

HypedMusic works pretty much as advertised most of the time. The app plays music in the background and has a clean, clutter-free interface focused on searching.

On the downside, I did experience occasional buffering problems as certain tracks would sometimes pause as the app was caching data. Other songs wouldn’t stream at all even though they’re searchable because a file type wasn’t suitable for the application. 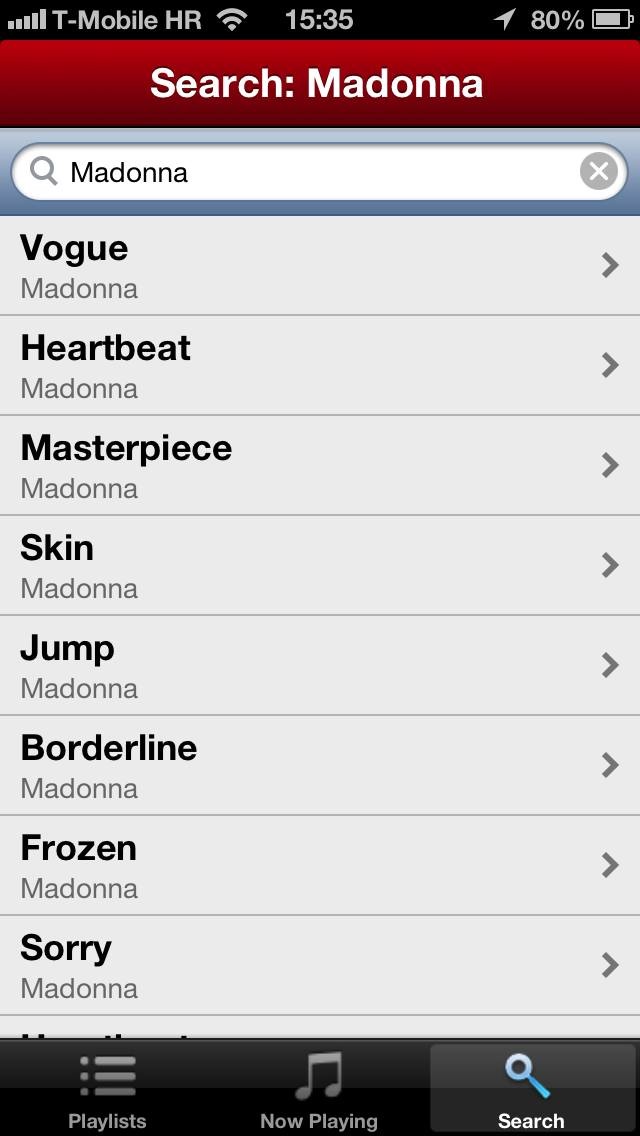 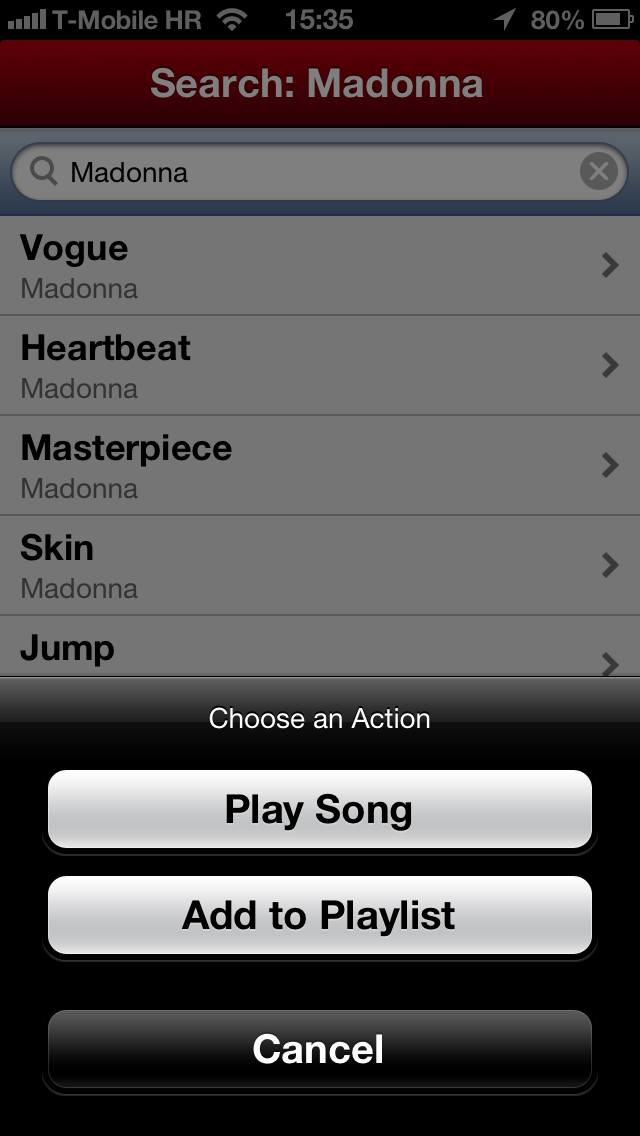 Such hiccups stem from a source server which hosts the track being unavailable. That said, I would have very much liked the ability to see sources in my search results. Better yet, give me an editable list of sources so I could prioritize servers.

Store your playlists offline, so you can listen to your music without an internet connection!

I couldn’t find that feature anywhere in the iOS app so if you spot it, tell us in comments.

My wish list also includes the ability to re-order songs in a playlist and rename playlists on the device, scrobble my tracks to Last.fm and share songs with my friends.

HypedMusic is a decent 1.0 release and Luke will address some of the shortcomings in the next update, adding new capabilities such as social integration, trending songs, album browsing, radio and more.

HypedMusic is a free download for your iPhone 3GS and up or the third-gen iPod touch or later running iOS 5.0+ . It won’t work natively on iPads and it’s optimized for the iPhone 5’s taller screen.

A version for Android devices can be downloaded for free from Google’s Play Store.

Let me spell it out once more: HypedMusic is legal.

The service confirms to DMCA’s fair use policy as it works through legal, free to use APIs from web sites that themselves confirm to DMCA policy.

With that in mind, there’s no reason to pass on HypedMusic, especially if you’ve been looking for a more affordable alternative to Spotify, Pandora, Rdio – and especially to Apple’s iTunes Store.

Of course, you don’t get to actually own any of the tracks streamed via HypedMusic.

Wrapping up, it’s a great app to access free music and it doesn’t cost a dime.

What else could you ask for?