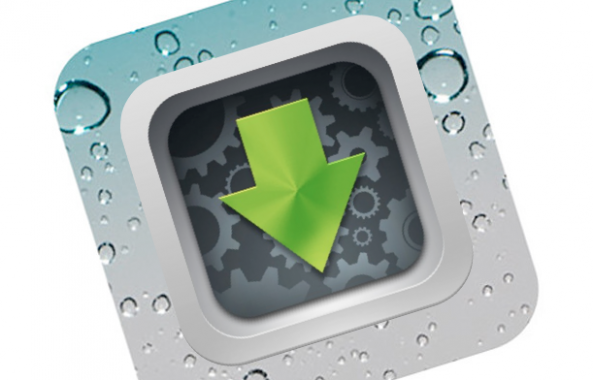 Installous, the pirate app store that allowed those so inclined to download iOS apps for free may already be long gone, but that hasn’t stopped plenty of people downloading it from the App Store. Or at least, they thought they had.

See, there’s a new Installous in town, and it’s by a developer called Larisa Flora. It’s not the Installous you’re thinking of though – this one’s a game which involves gears and colors, apparently.

What it’s not, is a way of ripping off developers. And people are not happy at all…

A quick glance at some of the reviews for Installous show that plenty of people seem to be downloading the game in the belief that it will let them pirate apps. It won’t, and they’re mad about that.

Ironically, they’ve all paid $2.99 for the privilege of finding out they can’t download games for free, which smacks of more than a little irony. The fact they’re all taking to the App Store to vent their anger is, simply put, hilarious.

“Developer changed the name of his game to try and take advantage of people trying to install installous. He’s a scam artist.”

Whilst it’s ironic that someone is complaining about being scammed out of $3 when they’re trying to do the same to countless developers, the reviewer who left the above work of art does indeed raise an interesting question. Did this developer pray on the hapless pirate, hoping to take advantage of their eagerness to steal? Quite possibly. Do we condone it? Not really.