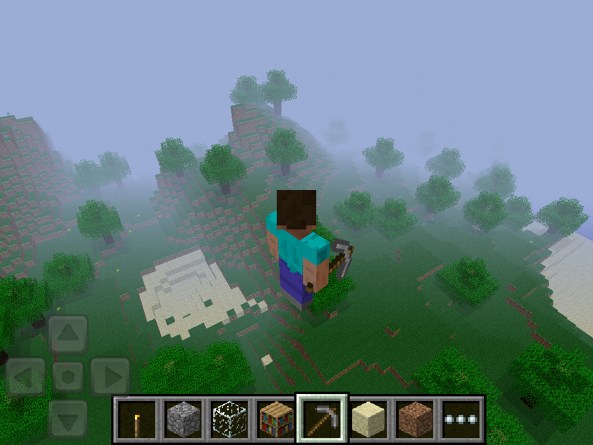 You might be tempted to think of Minecraft: Pocket Edition as the lesser version of Minecraft, a fun diversion but not the real game. When Pocket Edition was first launched in 2011, it lacked many of the desktop version’s features, including crafting and survival mode. Now that Pocket Edition is catching up in terms of features, it seems the tide is turning. 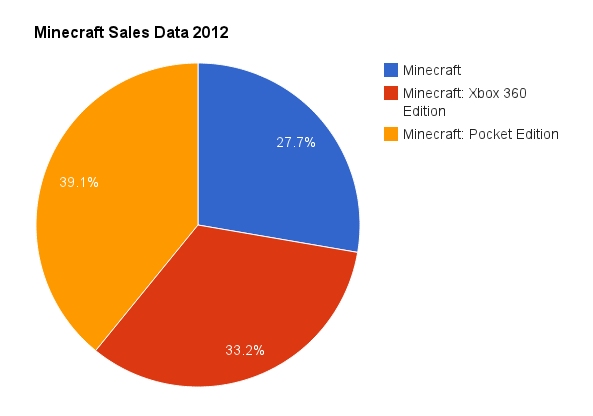 The difference in popularity was even more dramatic on Christmas, where Pocket Edition outsold the Xbox 360 edition by a factor of almost three to one. The PC/Mac version was outsold by four to one.

Of course, all the different versions of Minecraft are sold at different price points. Minecraft: Pocket Edition costs only $6.99 in iTunes and in the Google Play market, while both the desktop and Xbox 360 editions cost more than $20. Since Pocket Edition is only a fraction of the cost of the desktop and console editions, it’s no surprise that gamers are likely to pick it up, perhaps even to compliment the desktop or console versions they already own. 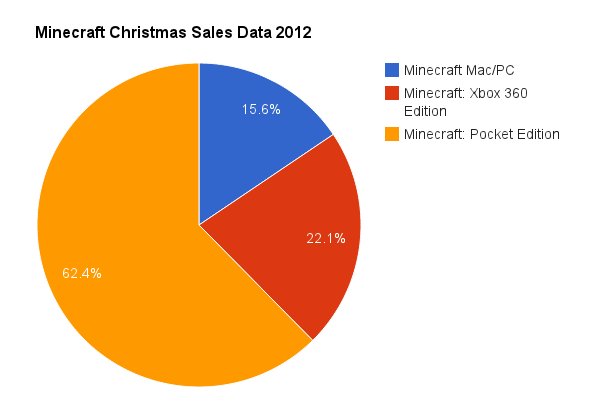 While these sales numbers are impressive, they only tell half of the story that ends at retail. On a more personal note, which versions of Minecraft do you use most often? Let us know in the comments section.