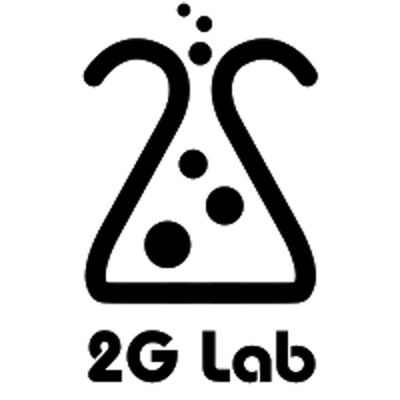 Well-known member of the jailbreak community pod2g has been grabbing a lot of headlines lately, but not for his usual iOS exploiting efforts. The 30-something French hacker recently released his first iOS app: podDJ.

Now that the app’s complete, pod2g is looking to tackle his next project. And if you happen to have something that you’re working on that you think could benefit from his special skill sets, he’s offering up his services…

“Hi.You reader certainly know that I have not been really present in the security field since a few months now.

The reason of this was the creation of my company, 2G Lab, focusing on 2 different areas : development and security research.

Now that our first application, named podDJ is out to the AppStore, we will focus on both subjects.

Now, before you start saying: “I’d like to hire him to work on iOS 6/iPhone 5 jailbreak,” keep in mind that he’s talking about contract work. I’m not sure how much he would charge to spend all of his time working on the jailbreak.

But don’t worry, we’ve heard that there is a working untethered iPhone 5 jailbreak in the wild and hackers are just holding off on releasing it until Apple seeds iOS 6.1, which is due any day now, to avoid burning valuable exploits.

At any rate, if you are interested in hiring pod2g, you can contact him through his website. And if you want to check out his new DJ app, we have a full overview and video review of it.