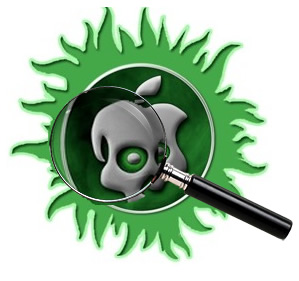 iOS hacker Planetbeing posted on Reddit earlier today about the status of the iPhone 5/iOS 6 untethered jailbreak. While there have been many messages regarding the viability of a jailbreak, the famous iOS hacker insists that it’s only a matter of time before a jailbreak is a reality.

In other words, we need to be patient while the guys who have proven themselves time and time again put in work…

As of now, Planetbeing confirms that he’s already jailbroken his iOS 6.0.2 installation on his iPhone 5, and it’s of the untethered variety:

Yeah, I’m not really sure what all the doom and gloom is about. The fact is, I have an untethered iOS 6.0.2 JB running on my iPhone 5 right now.

So why must we wait if the jailbreak is already possible? It’s pretty much the usual reason that we have to wait, timing. When it comes to releasing a jailbreak, and thus burning up valuable exploits, timing is everything:

The reasons it’s not released are because 1. releasing it would burn an exploit we want to save for ourselves so we can always get in to look at new firmware and help JB in the future, 2. iOS 6.1 is coming very soon and will likely break a small part of it anyway, there’s no point in sacrificing the many bugs it won’t break.

Makes total sense if you ask me. I’d rather wait a while longer for a potential iOS 6.1 jailbreak, instead of releasing it now and having it potentially stamped out when Apple decides to go ahead and drop iOS 6.1.

Basically it all boils down to this: patience, grasshoppers. It’s being worked on. It’s coming. It’s just not the right time.