Famous iOS hacker pod2g, the brains behind a ton of jailbreak releases, including the untethered Absinth 2.0 for iOS 5.1.1, is releasing podDJ tomorrow, his very first App Store submission. Akin to Algoriddim’s dj apps, podDJ is basically a DJing software that lets you mix and scratch music tracks from the iTunes library on your iPad tablet.

It has a gorgeous user interface and pod2g claims it will be the snappiest iOS DJing app, thanks to a sound output latency of just five milliseconds, OpenGL refresh rate of 60Hz and literally zero latency cue points and zero latency key locks, resulting in unique touch to sound reactivity…

UPDATE: PodDJ is now in the App Store in the US too. Download it now!

He’s saying that “thanks to the design and the perfect fluidity of the display, you will be facing the most realistic virtual turntable you have ever seen”.

Zero latency cue points mean the sound comes with virtually zero latency upon tapping a cue button. As for zero latency key lock, it means that time shifting is applied at the source of the audio chain rather than add any latency to the output. 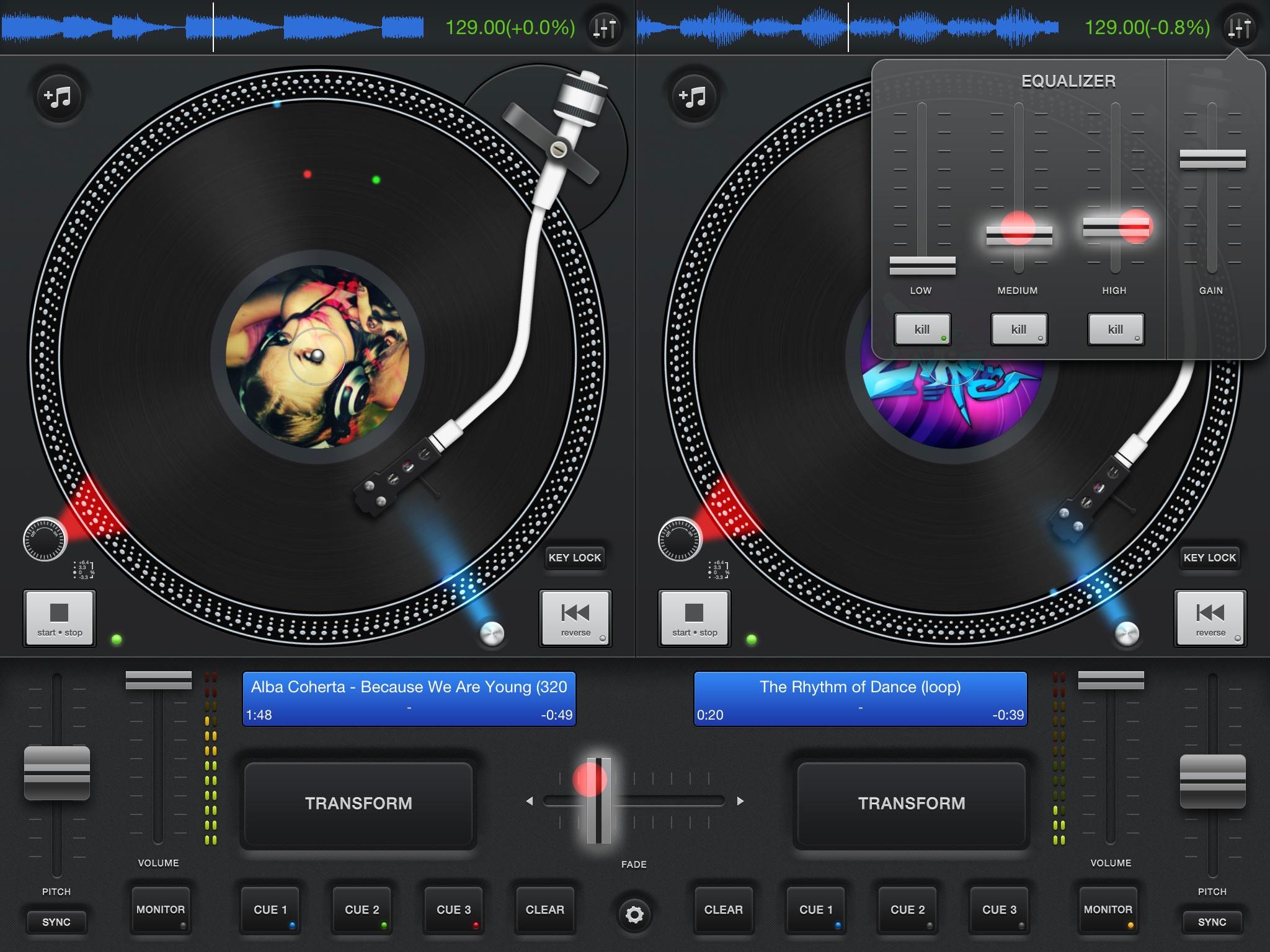 It uses DIRAC 3 Technology, one of the most advanced algorithm of the market, and the app is clever to bypass all algorithms when effects are not used so that your music is played back unaltered. 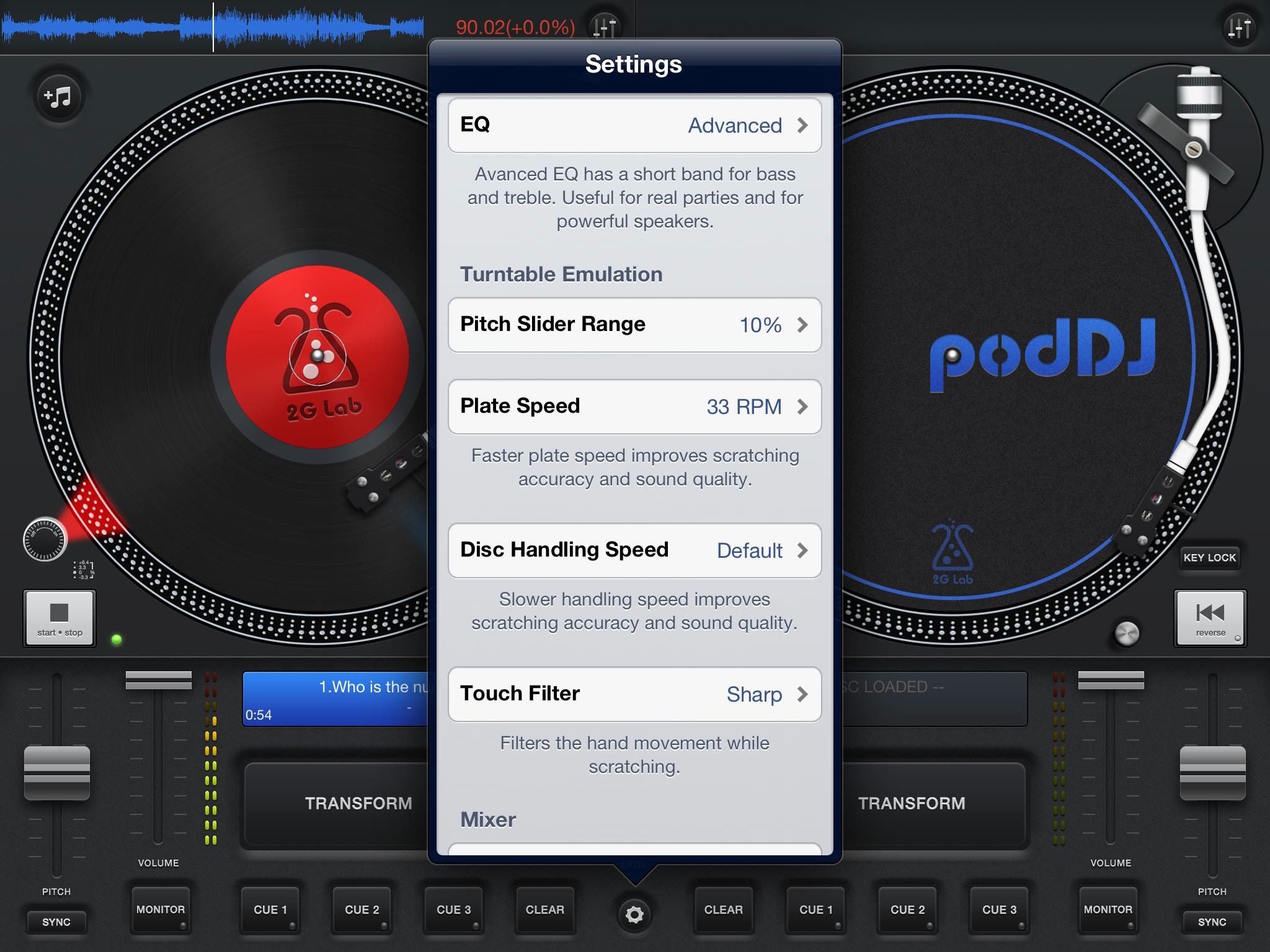 The full list of features is available on the official web page, here are key highlights:

Transform buttons: are set to cut the turntable sound when pushed. When pushed with 2 fingers, sound is automatically cut in rhythm with the beat. With 3 fingers, cut is twice faster.

Right turntable: the DJ scratches on a sample to create a transformer sound.

PodDJ will hit Apple’s App Store tomorrow, January 12, as an iPad-only download (compatible with all iOS 6 iPads, including the iPad mini). Initially, the program will cost six bucks before going up to eight bucks until the end of January.

podDJ is available on the App Store now. Jeff has published a hands-on video review of podDJ for those of you that want to see how the app works.

By the way, our own Sebastien Page a few months ago sat down with pod2g at JailbreakCon for a rare wide-ranging interview.

It’s a nice read, I highly recommend it.

So, are you looking forward to podDJ?