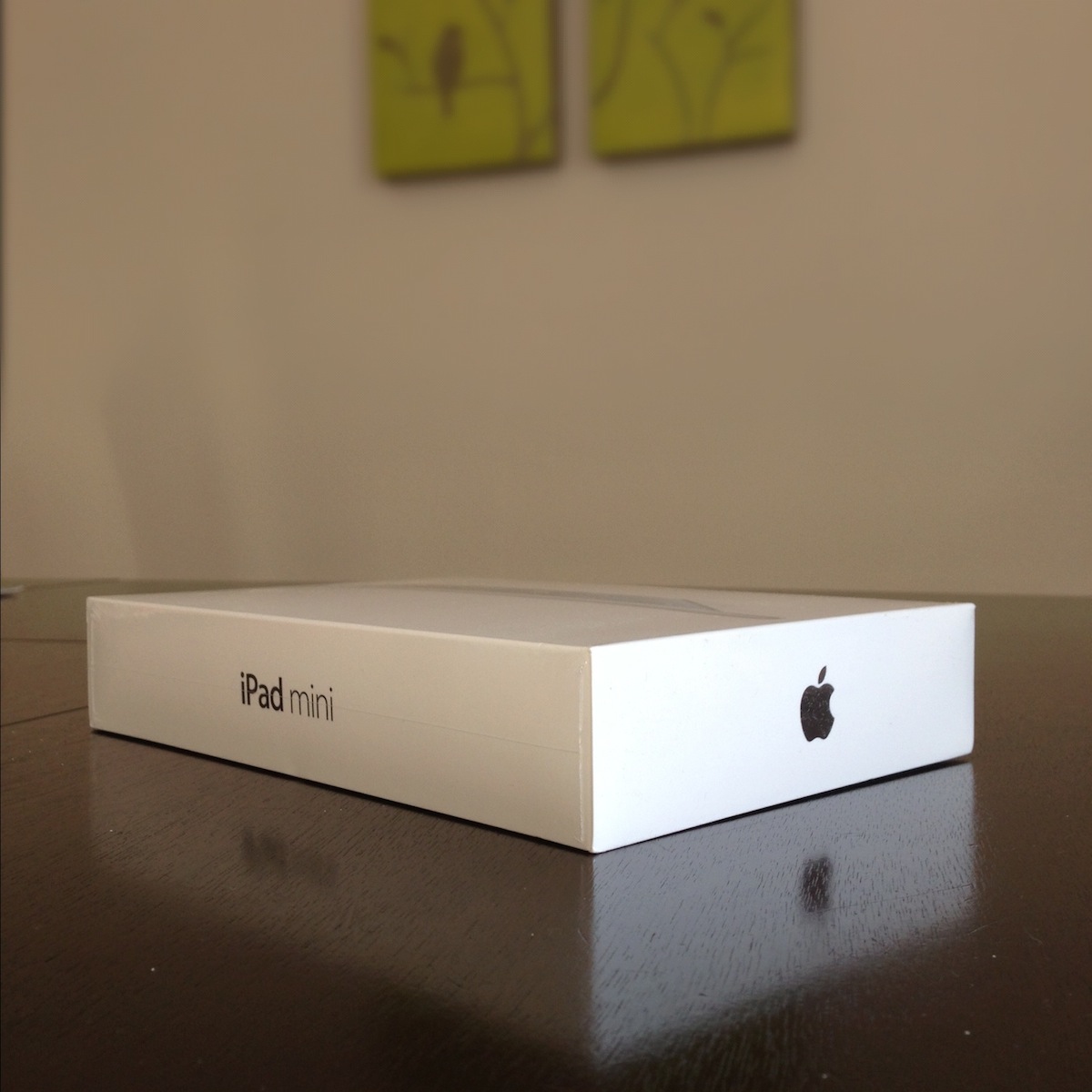 Back in December, Apple rolled out the Wi-Fi only versions of both the 4th generation iPad and new iPad mini in China. The Cellular version was missing from the launch, however, and there was no word when it would land.

Then last week, Tim Cook confirmed that carrier-flavored versions of the two tablets would be available in the country in late January. And today, Apple delivers on that promise, announcing an official arrival date of January 18…

“BEIJING―January 15, 2013―Apple® today announced the Wi-Fi + Cellular versions of iPad® mini and the new fourth generation iPad with Retina® display will be available in China on Friday, January 18. iPad mini and the fourth generation iPad are currently available in more than 100 countries worldwide including the US, Australia, Canada, China, France, Germany, Japan and the UK.”

Apple currently has two major carrier partners in China, China Unicom and China Telecom. The company is rumored to be in talks with China Mobile over a partnership, but the two sides have yet to come to a mutual agreement.

The news of this Friday’s Cellular iPad launch in the country comes as Apple has been seen beefing up its presence in China. Tim Cook said last week that the market is currently its second largest, and will soon become its first.