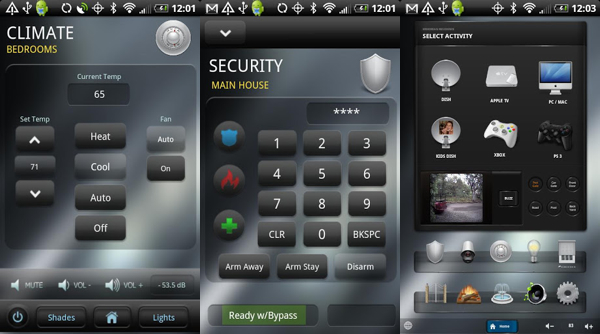 Last month, word got out that a number of high-profile companies were in possible acquisition talks with the mysterious home automation startup R2 Studios. This included the likes of Microsoft, Google, and yes, even Apple.

Well it looks like Microsoft won the day, as a new report this evening claims that the Redmond company will be the one purchasing the popular startup to help beef up its Xbox unit and increase its living room presence…

The Wall Street Journal, who originally broke the story, reports:

“Microsoft Corp. MSFT +3.41% has acquired a small home-entertainment technology startup to beef up its Xbox unit, according to people familiar with the matter.

The company, id8 Group R2 Studios Inc., was created by entrepreneur Blake Krikorian in May 2011. Mr. Krikorian will be joining the Redmond, Wash., software giant with a small team. As part of the deal, Microsoft also acquired some patents owned by the startup related to controlling electronic devices.

The price of the deal couldn’t be learned.”

The company, known as R2 Studios, isn’t known for much outside of its Crestron-controller Android app, R2, but the report says that it has been working on technology related to distributing and displaying digital media on TVs.

Given that information, it’s easy to see why the startup became a hot topic all of a sudden. And although it’s disappointing to see that Apple isn’t going to get to use the tech to beef up its TV offerings, Microsoft’s move makes sense.

The Windows-maker has been spending the last few years morphing its Xbox 360 into much more than a video game console. The 8 year-old system now acts as a digital hub for your living room, offering digital downloads and live TV.

There’s a few takeaways here, but the most applicable one for me is this: The Journal reiterates today that Apple met with R2 Studios to discuss a buyout. At this point, I don’t see how you could think that there’s not at least a little truth to the TV rumors.