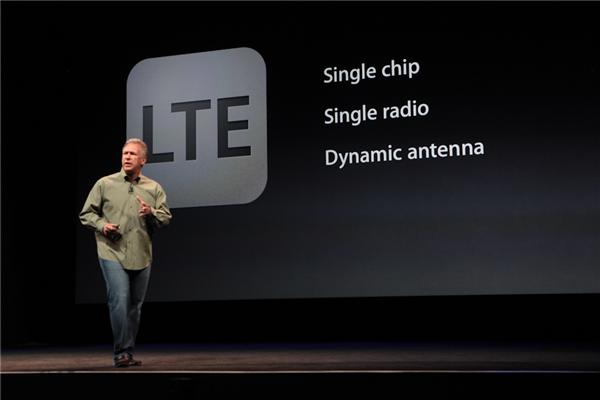 In less than three months the iPhone 5 has been available, Apple has laid claim to more than 26 percent of the LTE device market.  While rival Samsung still is the LTE leader, its position fell by nearly 11 percent following the iPhone 5’s September 21 launch, researchers say.

Smartphones from by Apple and Samsung are leading an explosion in LTE use. While 2011 ended with nine million 4G subscriptions, 2012 will exit with fifty million LTE users, according to Strategy Analytics. Asia appears to be a hotspot for LTE use, the research firm noted…

According to South Korea’s Yonhap News Agency (via The Next Web), Samsung was not the only South Korean LTE handset maker hurt by Apple’s entry into the 4G market. LG, maker of the Optimus G handset, saw its share of the market fall to 9.1 percent, a drop from 15 percent.

Meanwhile, Android-backer Google trimmed Motorola’s presence in South Korea and elsewhere, a move that slashed its share of the LTE device market plummet to 6.7 percent, down from 15 percent.

Apple was hesitant to enter the LTE marketplace. In 2011, when the iPhone 4S was released, the Cupertino, California firm explained it was still working on an LTE technology which did not drain the iPhone’s battery.

This week, one analyst said the iPhone 6 will feature a stronger battery, along with an HD camera and display. Recently, some international carrier partners said Apple first ran its own tests of  LTE networks before approving iPhone sales.

Are you on an LTE network via your iPhone 5?

Was LTE a game-changer for you?